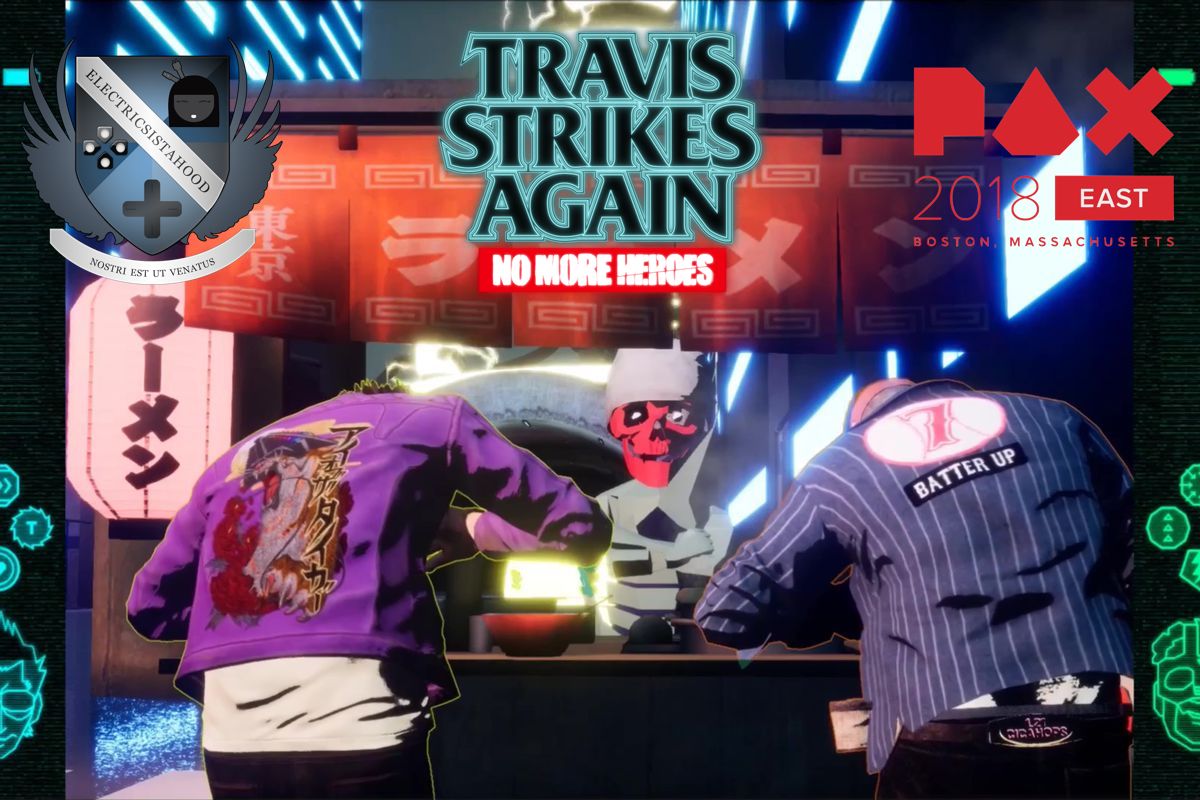 Leave it to Goichi Suda to craft the most meta demo at PAX East this year. The mastermind behind the likes of Killer 7, Lollipop Chainsaw, and The Silver Case has once again brought back his beloved character Travis Touchdown for another No More Heroes adventure. This time, however, Travis has been sucked into the realm of video games, meaning he has to fend for his real life in the most virtual of settings. And thus, the mayhem begins in Travis Strikes Again: No More Heroes!

The demo begins with Travis first transported into a video game called "Electro Thunder Tiger." After complaining to the NPCs about them unable to party it up at PAX East, Travis gets to doing what he does best: slay everything that moves! Using simple and powerful attacks, Travis (or Badman, if you play it co-op) can lay waste to everyone with his trademarked beam katana. New powerful attacks and shields can also be unleashed, although not all the time as it does need to charge up after each use. Speaking of which, yes, you'll still have to charge your weapon by shaking your controller in a suggestive manner, which never stopped being hilarious. (You'll also have to use the toilet to save, but we'll leave what that entails to your imagination for those unfamiliar with Suda51's style of comedy.) 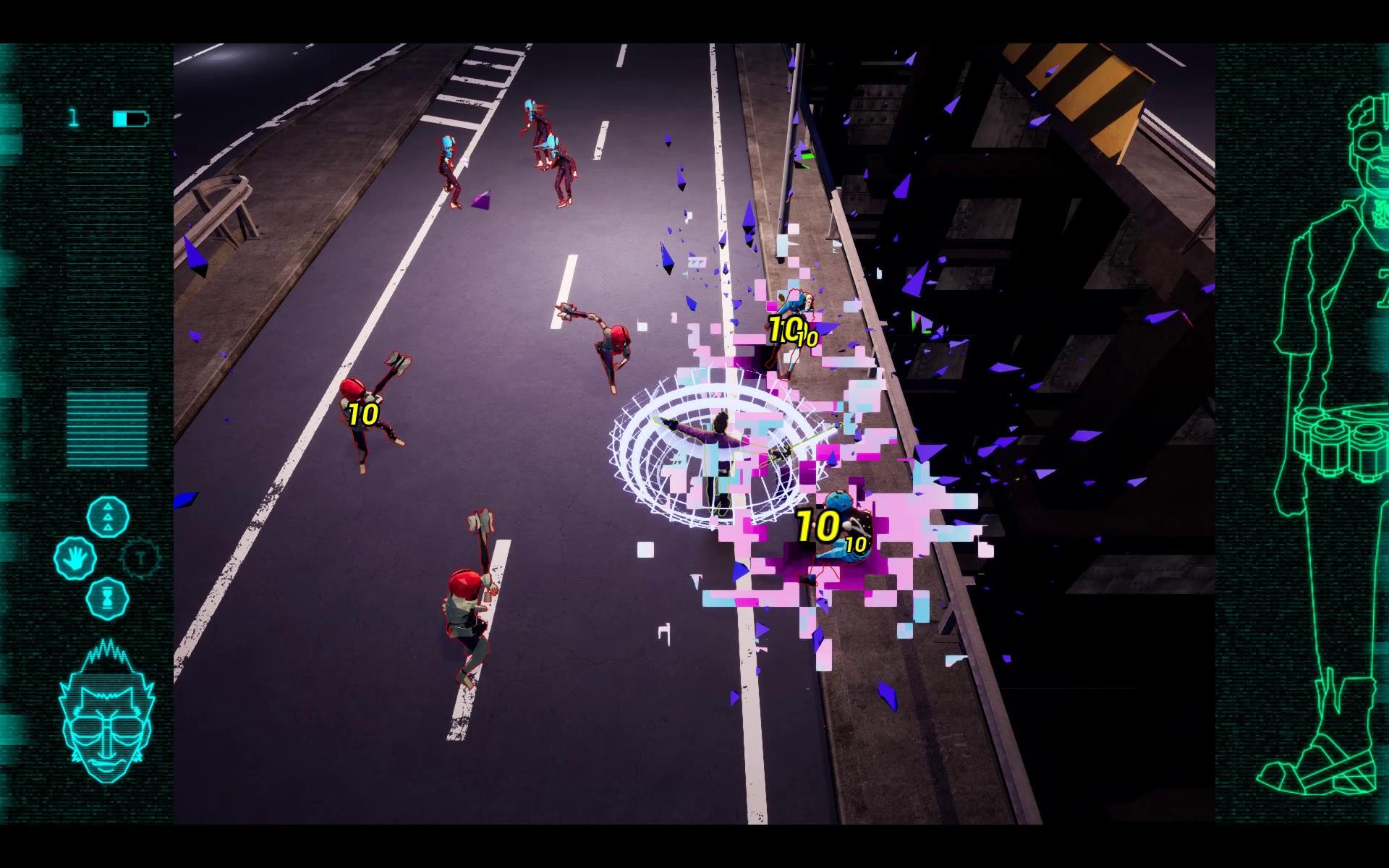 It's when you reach the boss battle with the game's protagonist, Electro Triple Star, when we get to see what sort of real fight Travis Strikes Again can muster. Being the nice guy that he is, Electro gives players something known as the Boston Special, letting our hero come at him for ten seconds for some free blows. Once that free time ends, the insanity begins, as Electro throws multiple electric attacks ranging from lighting striking from the heavens to electric balls of death. Even as you fight him, more minions appears on the screen, meaning you'll have more than the main baddie to worry about as you fend for your life. Sadly, the demo ends just before the start of the new wave, with the game humorously gloating that if you want to see the next round, you'll have to go to Europe and play the demo at the next convention.

What I got out of the demo was everything I hoped for a new Travis Touchdown adventure. Filled with off-the-wall insanity, great control mechanics, and a fine assortment of hilarity, Travis Strikes Again: No More Heroes is shaping to be one of the best Nintendo exclusives of 2018. What's more, even if you're unfamiliar with this franchise, the game acts as a nice stepping stone to diving into this colorfully violent world of the #1 assassin. Although my time with the demo was but a mere 15 minutes, the craziness I experienced will more than likely stand out as the highlight of my PAX East experience. Needless to say, the gaming world may be in for one of the most insane adventures ever concocted on any Nintendo console. 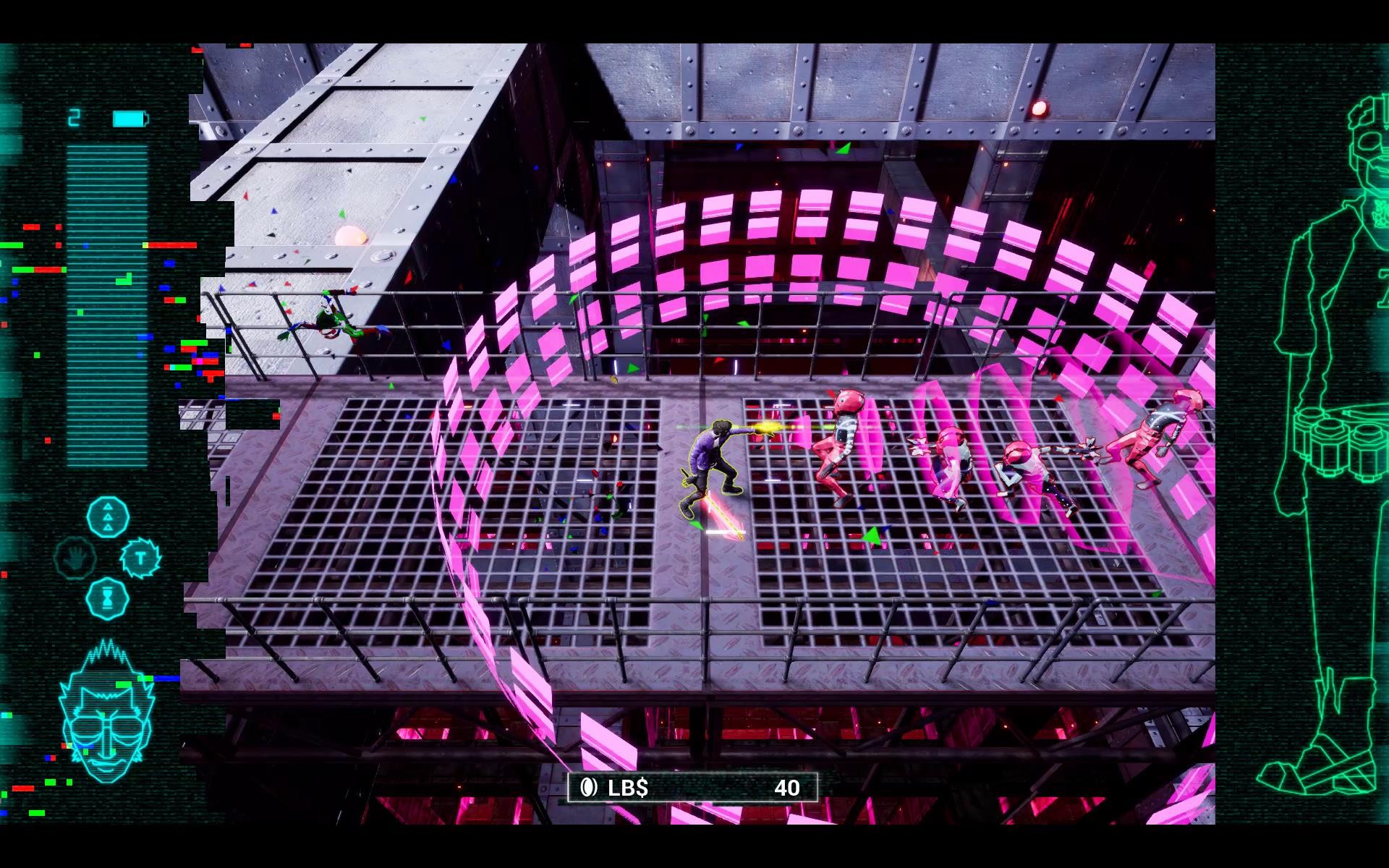 Travis Strikes Again: No More Heroes lands on the Nintendo Switch later in 2018.