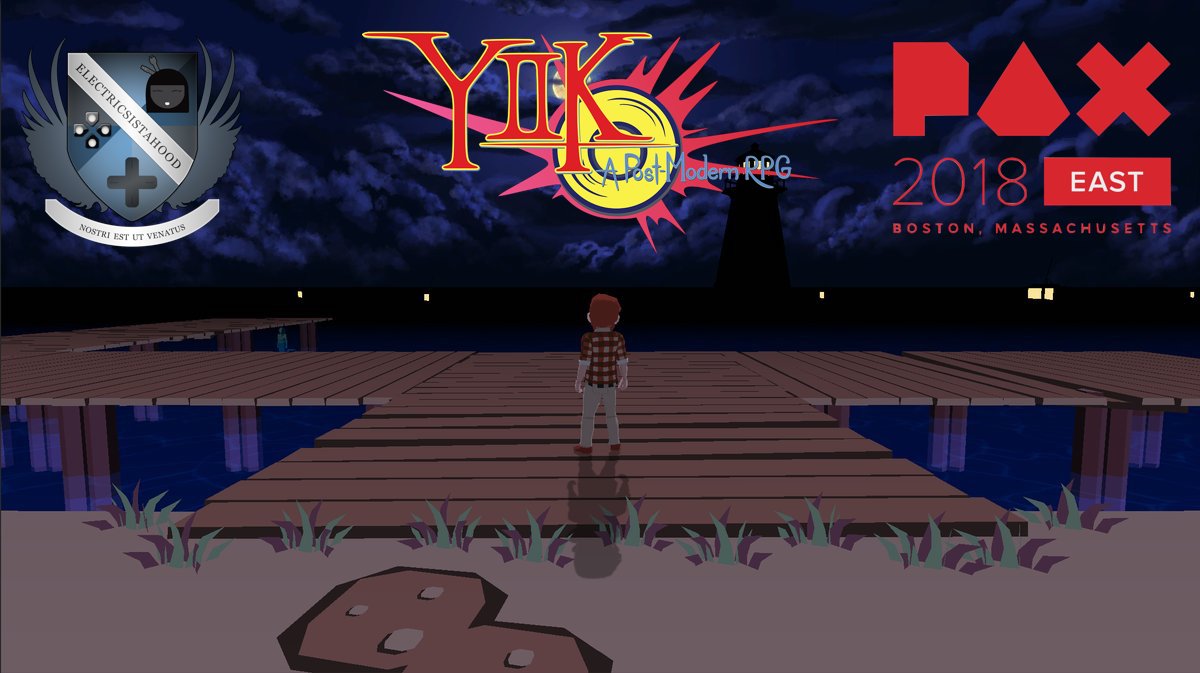 I have been keeping tabs on Ackk Studios' YIIK: A Post-Modern RPG since I first glanced over its tiny booth at PAX East 2014. Since that time, it managed to grab a publisher in the form of Ysbryd Games, revamped its story and turn-based battles, and has practically become a bigger role-playing game monster than initially scoped out. With a promise to be released later this year on PS4, Vita, and the Nintendo Switch (the Wii U version now kaput!), Ackk Studios has given players at PAX East a chance to dive into an exclusive short story that takes place within the YIIK universe.

The PAX-exclusive demo of YIIK has you taking control of Alex, who enters a town known as Cape Juno that has something rather creepy going on. A mother who recently lost her husband has claimed she is about to birth a new child, despite her being single for four years. With the aid of new ally Wilfrid, Alex's detective works leads him to discover a mermaid who seemingly has a bad case of Go Nagai Syndrome. After a battle, you find out her kids have been kidnapped, which leads towards a fiery rescue mission and a face-off against the widow and an incredibly strange creature. 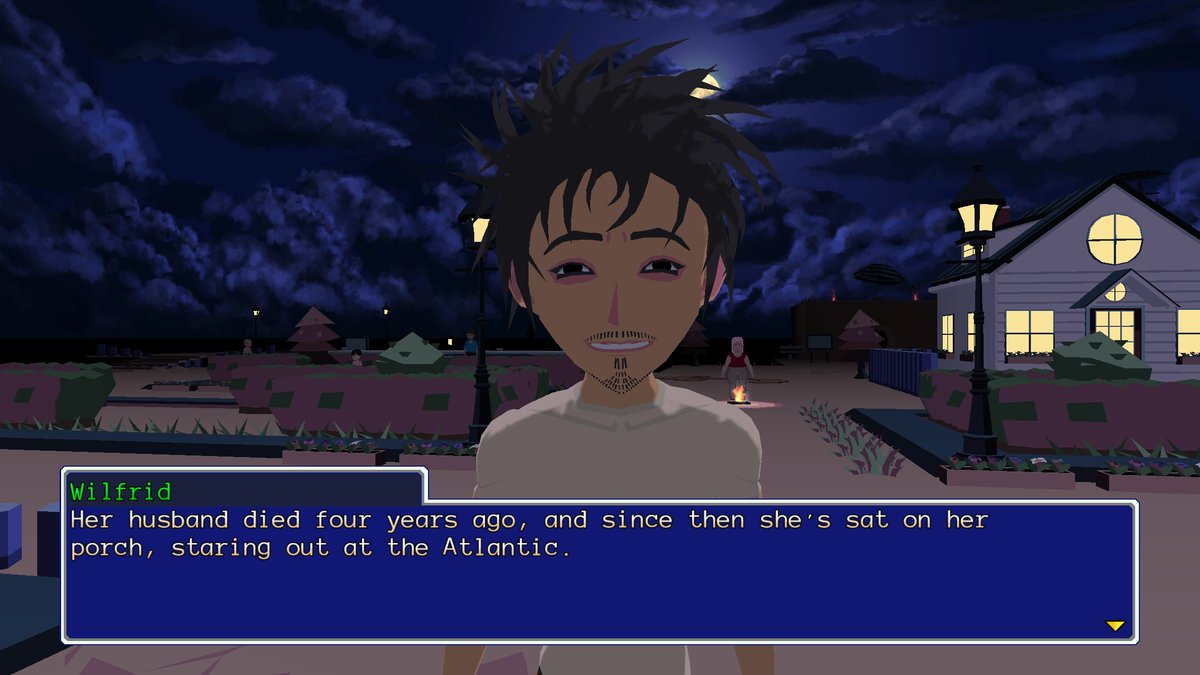 The demo gave you a good chance to check out its battle system, which uses quicktime events in order to dish out the punches. Time yourself properly, and you'll throw a massive beating to your enemy; be off on your time, and you may risk having your foe dodging your attack. You can also dish out powerful skill attacks, but like the normal attacks, it's up to your fast fingers to deliver a massive attack on it. Although this experience will not be in the main game itself, it does a great job with capturing the tone, humor, and personality of the main YIIK adventure.

Nevertheless, it feels good knowing that Ackk Studios is nearing the finish line for YIIK's impending release. With its hipster feel and Earthbound-styled vibe, this retro-infused RPG is still looking to land a massive right hook into the genre, albeit with a serving of mocha latte delivered in the other hand. Whatever mystery lurks in YIIK, I look forward to diving deep into it, and this demo once again fuels the desire to get my hands on it. Here's hoping Alex's strange adventure finally gets unleashed this year, for the sake of RPG lovers everywhere. 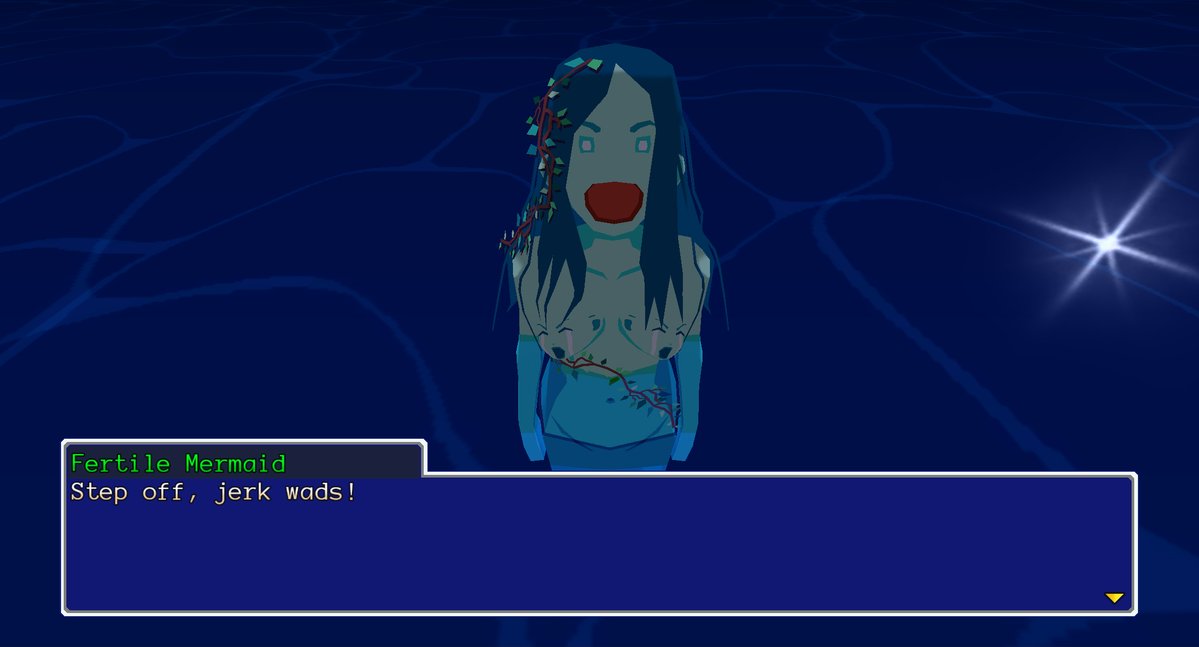