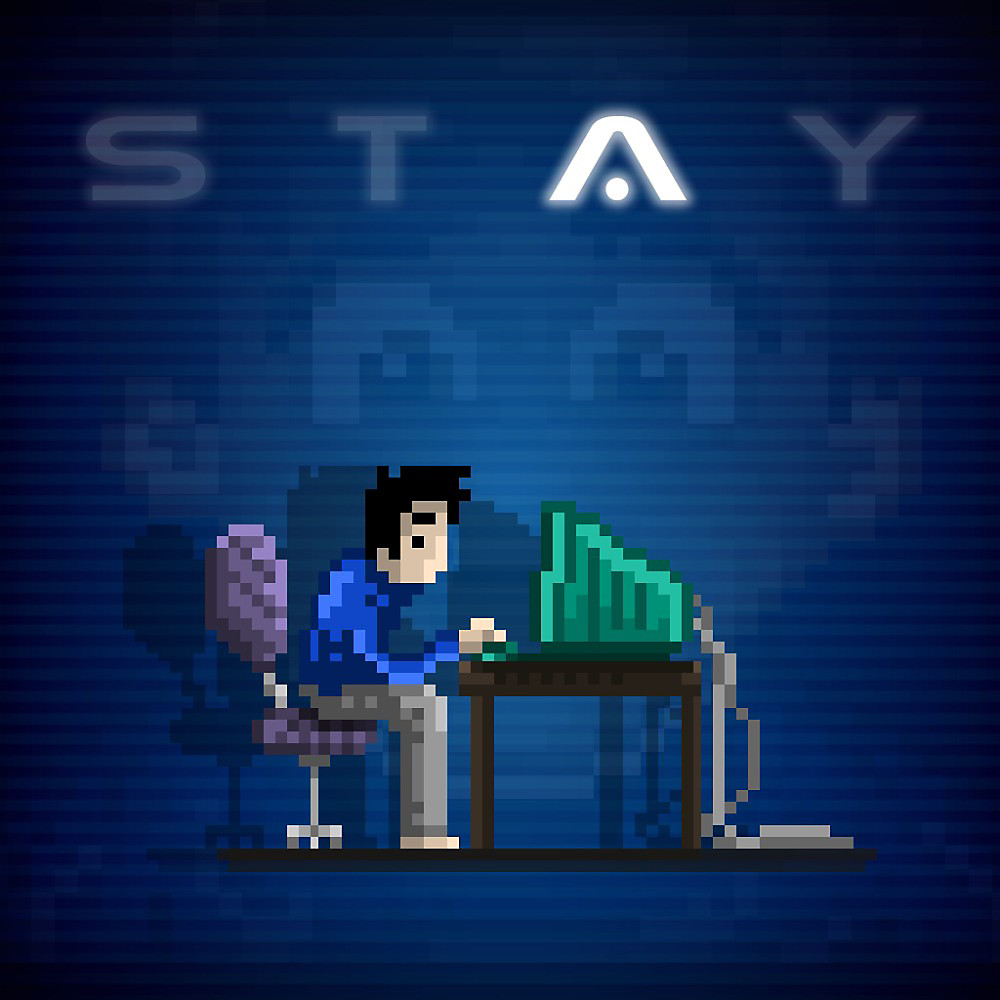 Many times I have felt the calling of a video game that was itching to be played more. This leads me to ask the question, "Has a game literally ever waited for your return?" There's a very good chance that Appnormals Team and PQUBE Games' STAY is the first game to implement such a mechanic, doing so in a way that keeps you glued to playing to the very end.

STAY blends adventure puzzlers with visual novels, with players taking the role of the voice on the other side of the character Quinn's screen. Quinn one day wakes up kidnapped and in a desolate home, with only a computer to speak with a complete stranger (i.e. you). It is up to you to coax Quinn to search for clues and aid him with getting out. As he discovers hints on what's been going on, Quinn's history begins to slowly come out of the shadows, with him realizing why he's been put in such a predicament. 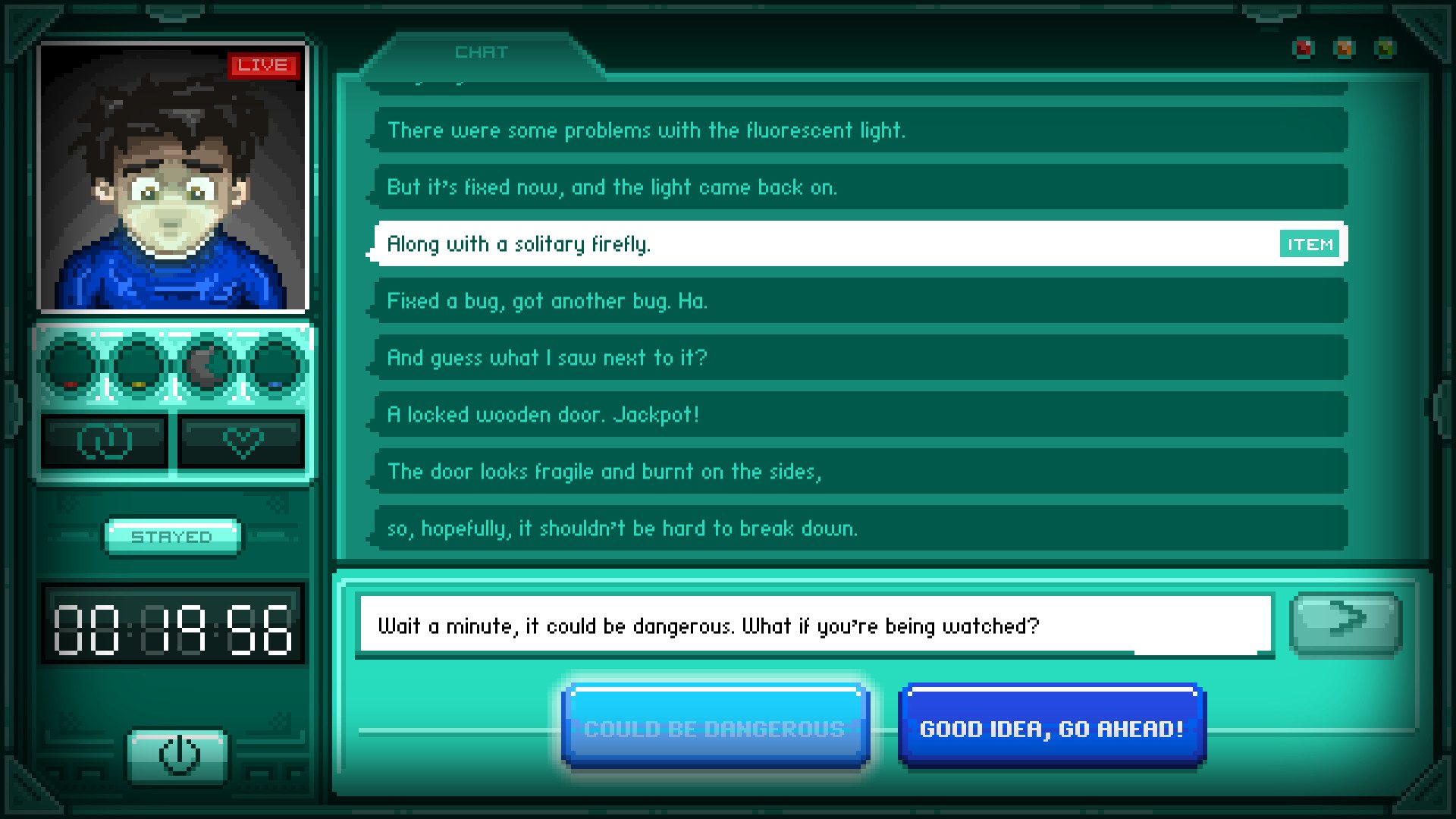 Most of STAY is spent talking to Quinn, as he's trying his best to figure out what sort of situation he's in. During these moments, you'll be tasked to answer the poor guy's questions as best as possible. The more you seem to be on his side, the more he begins to trust you and think he's your friend. Answer in an uncomfortable way, and that trust will drop lower and lower, to the point where he will legit stop listening to you and end the game.

It's here where the time aspect is thrown into play, as it will literally count the hours, minutes, and seconds that you aren't playing the game. Be away too long, and Quinn starts to worry about your loyalty. In fact, there was a time where I didn't play the game for two days, with me returning to him destroying his means of communicating and ending that session. (Thankfully I could just restart the chapter and not be forced to go back to the very beginning.) This gives STAY a sort of aspect that feels much akin to Tamagotchis or those Giga Pets from back in the day, only with much darker consequences if you don't pay attention to him enough. 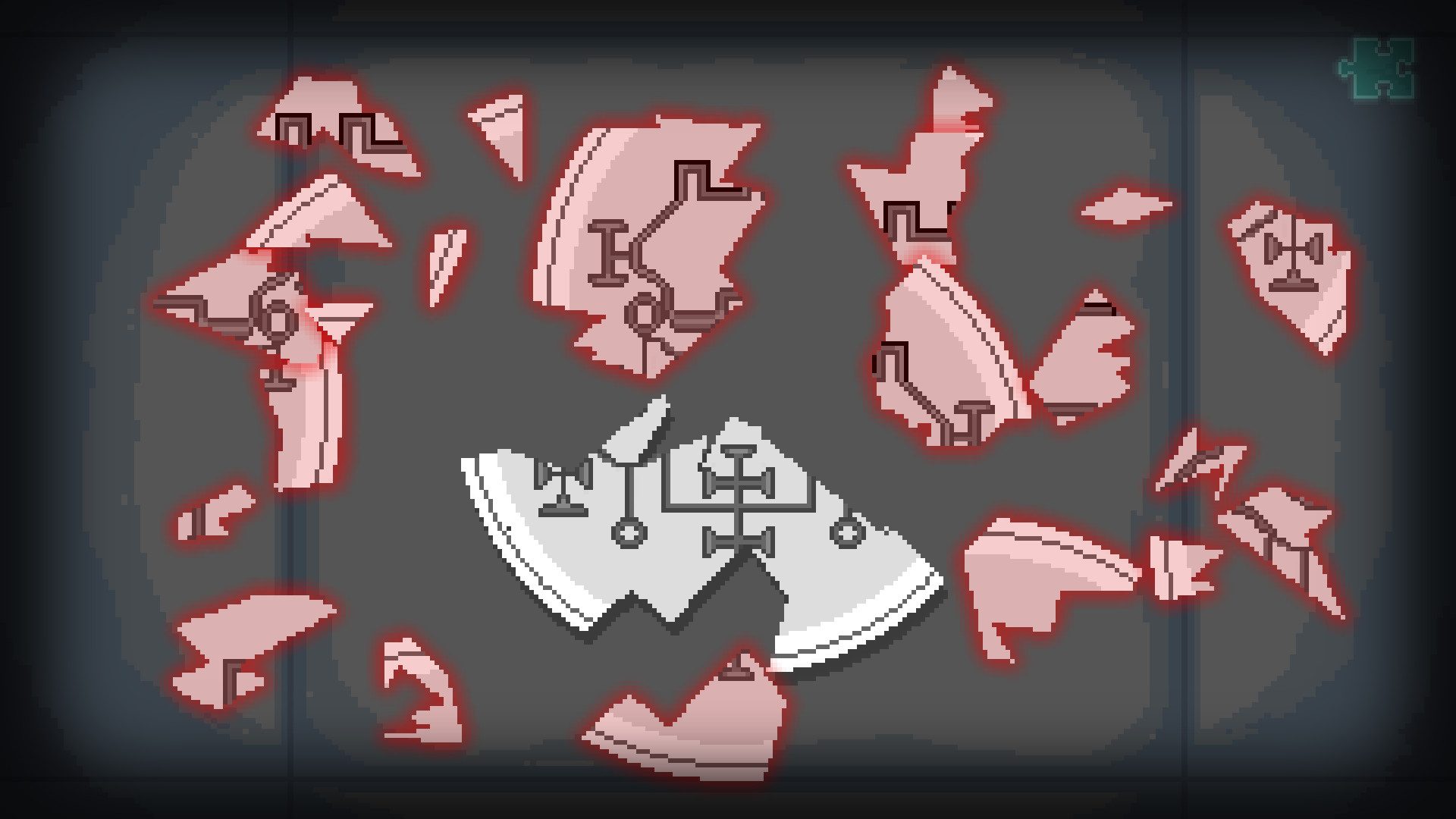 In some areas, players will embark on puzzle-solving aspects that will give way to clues and important reveals. These range from putting back together ripped up photos and broken plates to figuring out book placement and going through a maze of mirrors. Many times these puzzles are surprisingly good brain exercises, giving way to some great challenges with big rewards in the end. With that being said, there's a problem with a good chunk of puzzles: the lack of knowledge of what you're actually supposed to do.

During a few of the puzzle scenes, I found myself spending longer periods of time merely trying to figure out what exactly needs to be done. Puzzles involving map directions, lighting up bricks, and book placement reached levels of near-frustrating levels as I attempted to figure out how to solve them. With there being a lack of a hint of what needs to occur, I spent more time wracking my brain more than actually exercising it. Because of this, the game's difficulty level may be a turnoff for some. 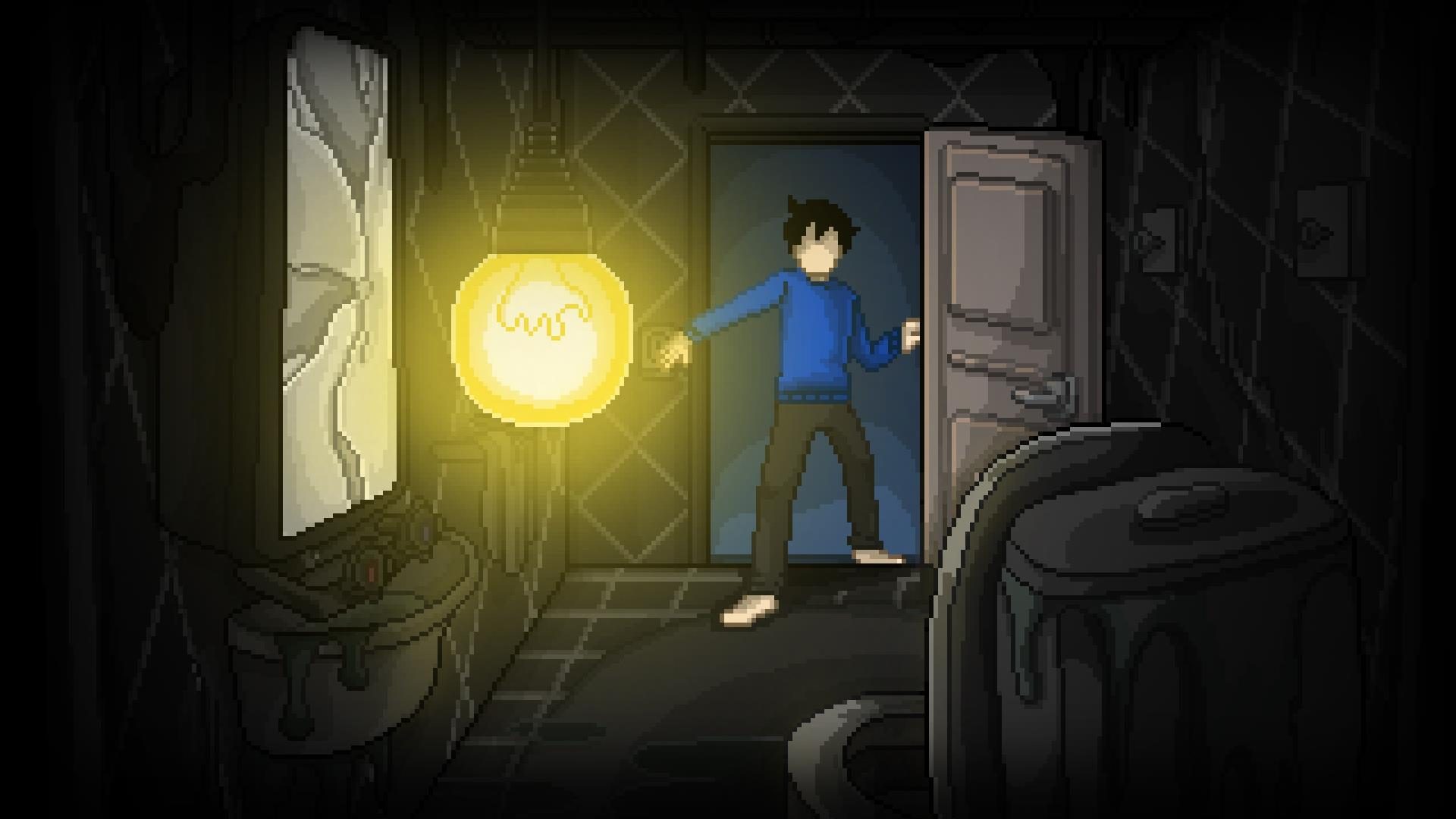 The story in STAY is what will keep you soldering onward during these tougher parts of the game. The dark aspects of Quinn's life will make you start to wonder what kind of a person he is, with his ramblings and self-doubt opening a world of realization of the ways he's suffered before he was kidnapped. It's here where the true heart of the game is presented on a bloodied silver platter, diving deep into the troubles of depression, social anxiety, and many other mental health issues that plague many a person today. Thankfully, this is all presented in a very real and respectable light, in ways that won't turn off players who may deal with these sorts of problems in their daily life.

A first play-through of STAY may take you roughly 6-7 hours to go through. However, not every adventure is the same, as some rooms and items won't be discovered until you go another round with the game. There's also the fact that there are seven different endings to unlock with each experience you go through. Sometimes you'll find all of the answers at the end of your run, whereas other times you may find yourself asking more questions as the credits run. It goes without saying that you might be disappointed with how things turn out depending on how you play.

STAY is one unique narrative, making players stick around to make sure its protagonist is doing all right in his predicament. While some puzzles may be trickier than most, the story Appnormals Team's title crafts is one that will linger in the back of your mind long after you've completed this dark adventure. Simply put: fans of dark visual novels and puzzles should not leave STAY hanging for too long.

Background Noise: Dose Your Dreams by Fucked Up - Toronto's punk sextet is back with another epic, returning to the world of its iconic David Comes to Life album. With that album's titular character now stuck in an office job, he runs into a mystic named Joyce who opens his mind towards a personal journey. The music that comes off this record explodes with range and vibrant styles, from the anthem "Raise Your Voice Joyce" and the dance rock title track to even the dream pop stylings of “Came Down Wrong." Needless to say, the opening to Fucked Up's second act is a whirlwind of mind-blowing wonder!