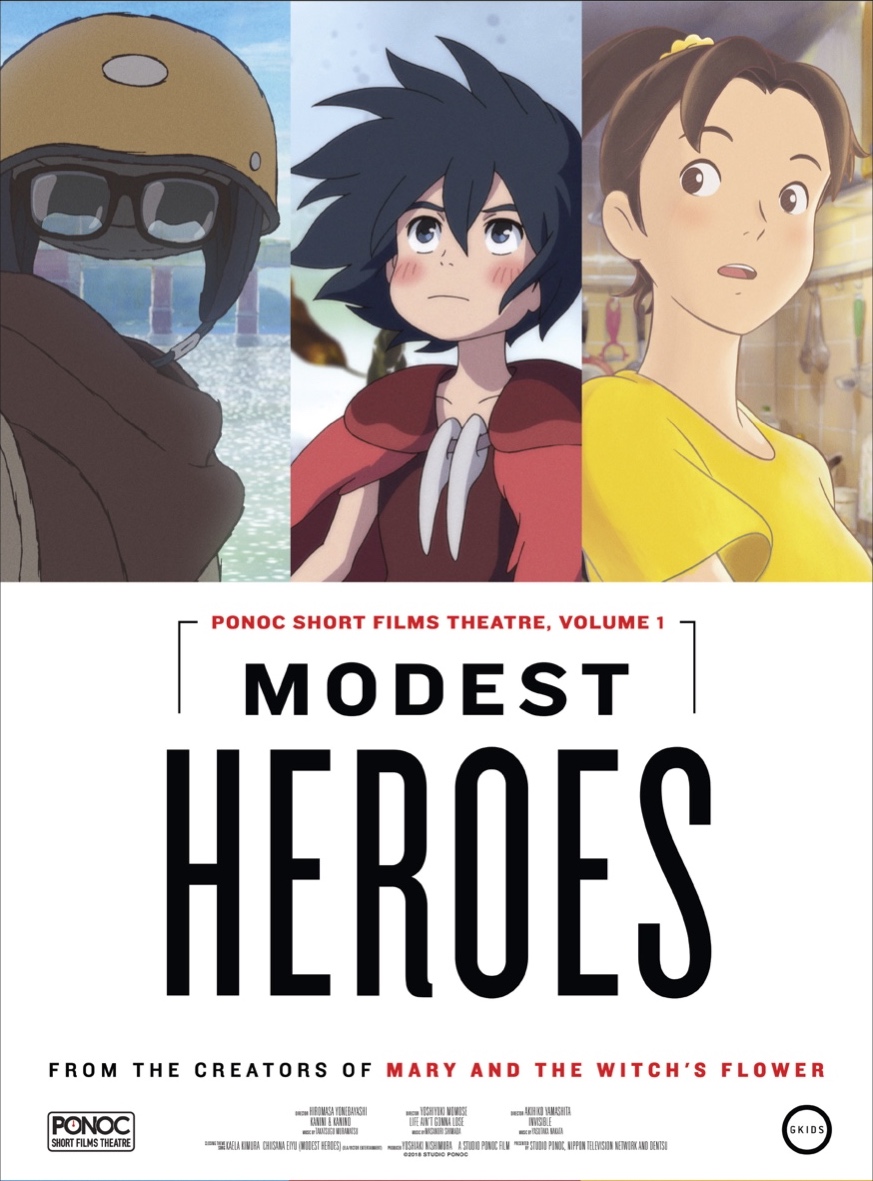 ANIME/FILM REVIEW | A “Modest” Selection of “Heroes” From Studio Ponoc

These days, one would have to attend a legit film festival to bear witness to a collection of short films. Studio Ponoc on the other hand would rather bring the festival to the common person. However this idea for the Ponoc Short Films Theatre came to producer and studio co-founder Yoshiaki Nishimura, we should all be grateful that it now exists. Its first trio of films under this banner (and the subtitle Modest Heroes) give way to some creative storytelling, while demonstrating various styles of artistry that push the three directors’ vision straight to the audience.

The first short, Kanini & Kaniko, presents a tale of two underwater siblings learning to hunt and survive. Written and directed by Hiromasa Yonebayashi, the film presents a few harrowing situations where the brother & sister must learn to take on nature’s most deadly foes. When their father finds himself drifting away by the current, the two must begin to fend for themselves in the event that he never returns. 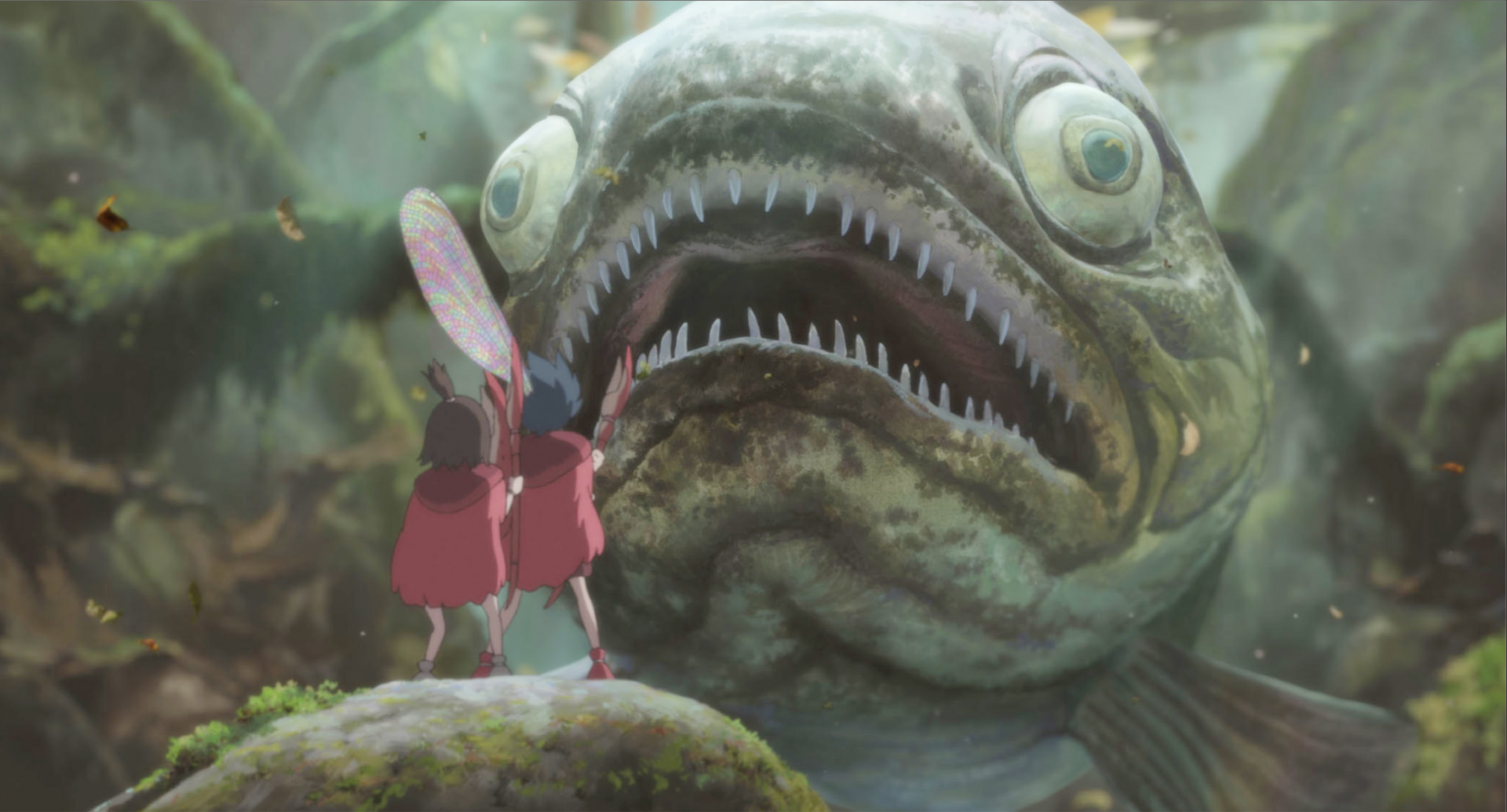 Yonebayashi has a knack for crafting some gorgeous visuals, and Kanini & Kaniko showcases his work at its strongest. A blend of traditional hand-drawn animation and 3D, the short brings forth a level of beauty that perfectly brings both art styles in perfect harmony. Watching as the two siblings wade through the violent waters or protecting themselves from a massive fish is, in a word, spellbinding. Even more impressive is the means of the characters emoting through gibberish, delivering some sad and poignant moments without any need of a true language. In a mere third of an hour, Yonebayashi gives its audience a film with more heart and spirit than the entire 103-minute runtime of Mary and the Witch’s Flower.

Sandwiched in-between, Life Ain’t Gonna Lose goes a more realistic approach with its storytelling, focusing on a young boy named Shun (Henry Kaufman) living with an egg allergy. With his understandably protective mother (Maggie Q) by his side, Shun tries his best to live day-by-day without succumbing to a bad reaction. It’s a situation that has its ups and downs, with both mother and son avoiding certain foods and the like that could lead towards a hospital visit. 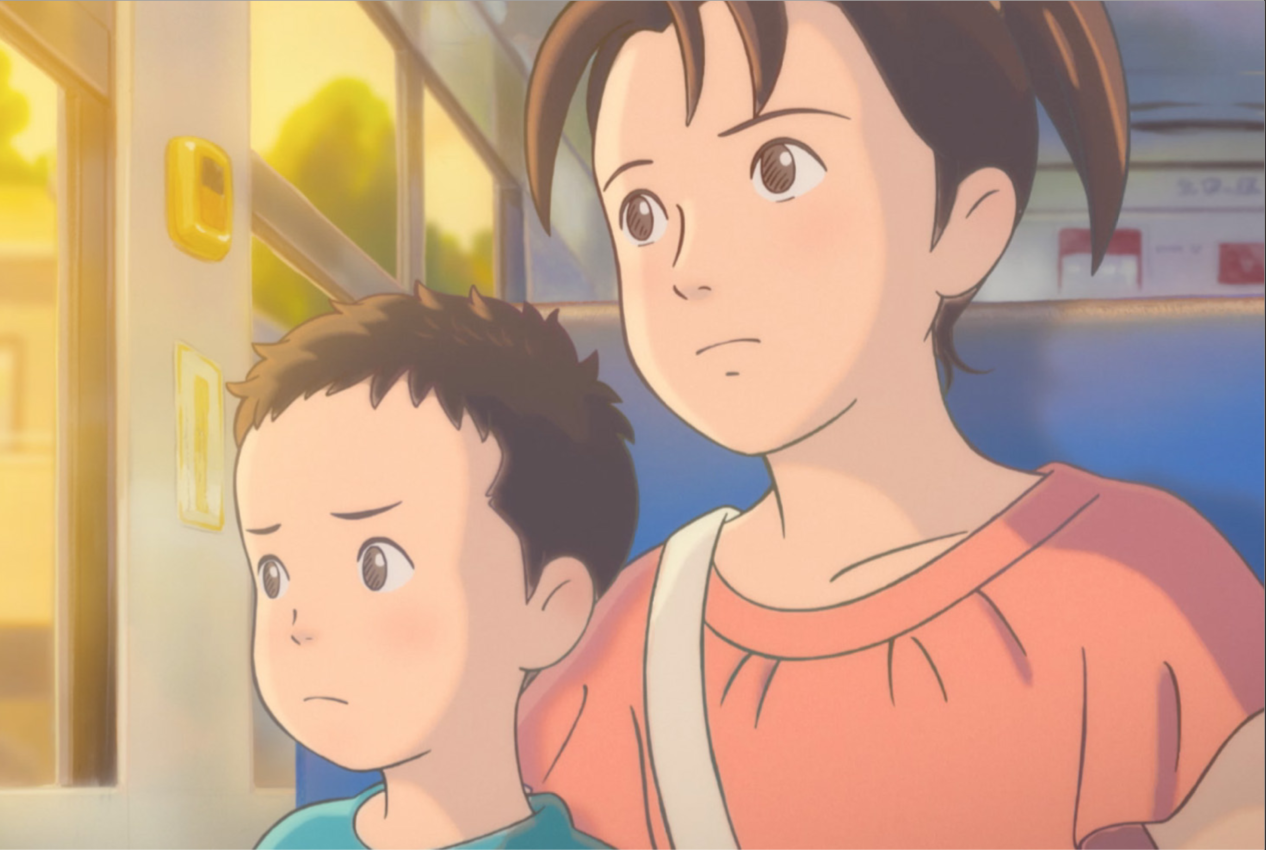 Writer/director Yoshiaki Momose pushes a lot of true-to-life situations into animation form, with Shun’s rashes and welts appearing just as gruesome and worry-inducing as they would in real life. Each moment he has that leads to a trip to a hospital had me holding my breath with fear, with each attack worst than the last. What makes this short work so well is the chemistry between Shun and his mother, which both Kaufman and Q bring front-and-center in their excellent performances in the dub. A dance sequence with the mother and troupe shines as one of the film’s most fluid, with their captured with rotoscope-like realism with their movement.

Invisible caps off the Modest Heroes edition of Ponoc Short Films Theatre, with character designer Akihiko Yamashita (Princess Nine, Urotsukidoji: Legend of the Overfiend) sitting in the director’s chair for once. The short follows an invisible man trying to get by on his daily life, only for his external problem making it impossible for such a thing to occur. From working normally to something as simple as shopping at your local mini-mart, nothing seems to go smoothly for this certain protagonist. 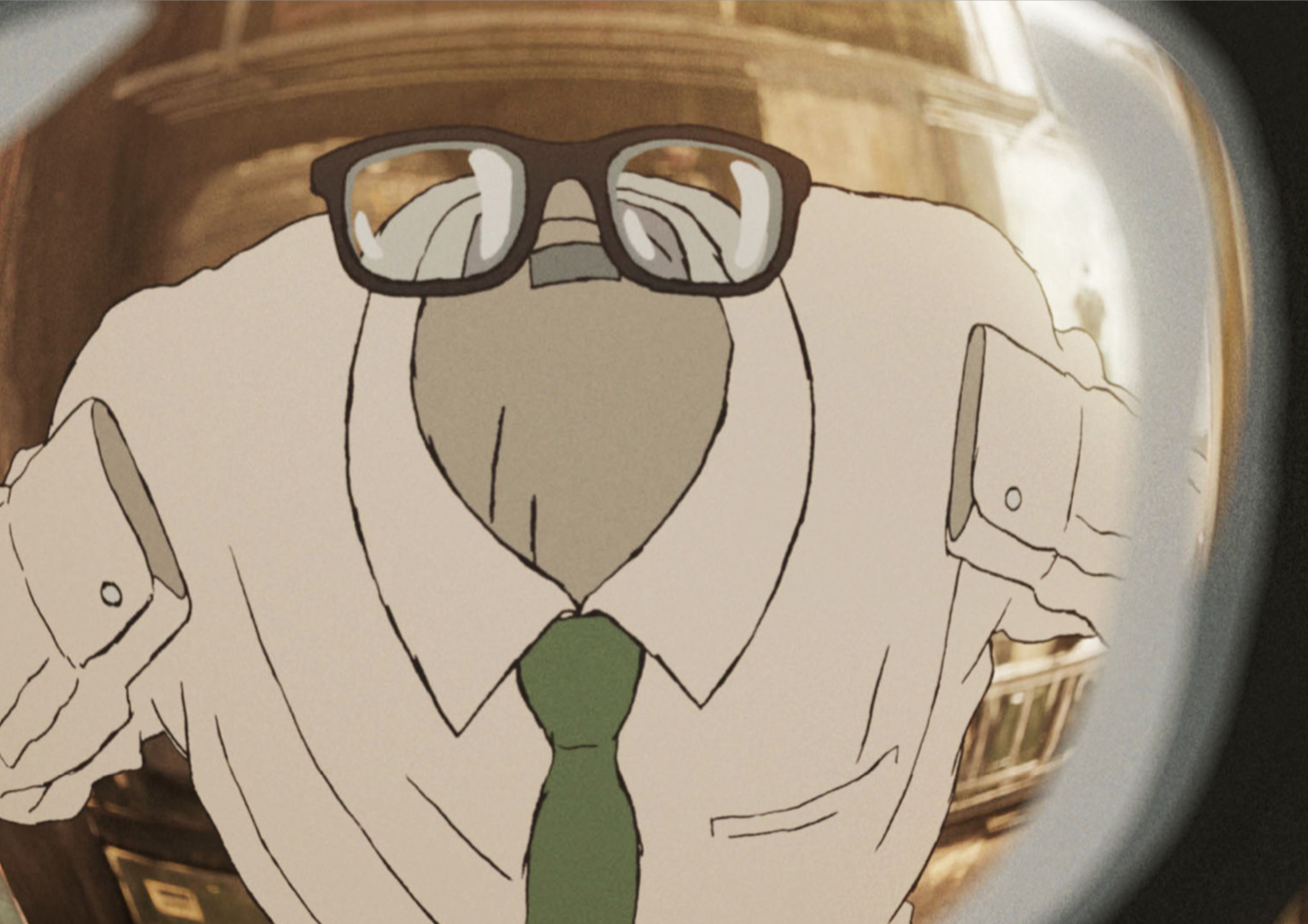 One can find many a cue from classic Buster Keaton films in Yamashita’s contribution, especially when a mighty gust of wind blows the invisible man literally off his feet and into many silly, troublesome situations. The scenes where the invisible man does normal routines with unseen limbs is very much akin to The Venture Bros.’ Phantom Limb character, with an amazing amount of detail placed into something viewers cannot see. Though it has some of the most humorous moments presented throughout these shorts, the only downside to Invisible is that it just sort of ends without a true conclusion or glimpse into what could happen next.

Modest Heroes is a very good start to what I hope to be a normal affair with Studio Ponoc. Very rarely do we see an animation studio these days experiment with shorts for the big screen, and Ponoc Short Films Theatre does a surprisingly good job with wrapping these three films up with its own sort of theme. While we may never see the likes of Disney or Dreamworks Animation attempt to try something like this, one can hope that someone over at the big Western studios can take notice and get at least a couple gears turning inside their creative heads.