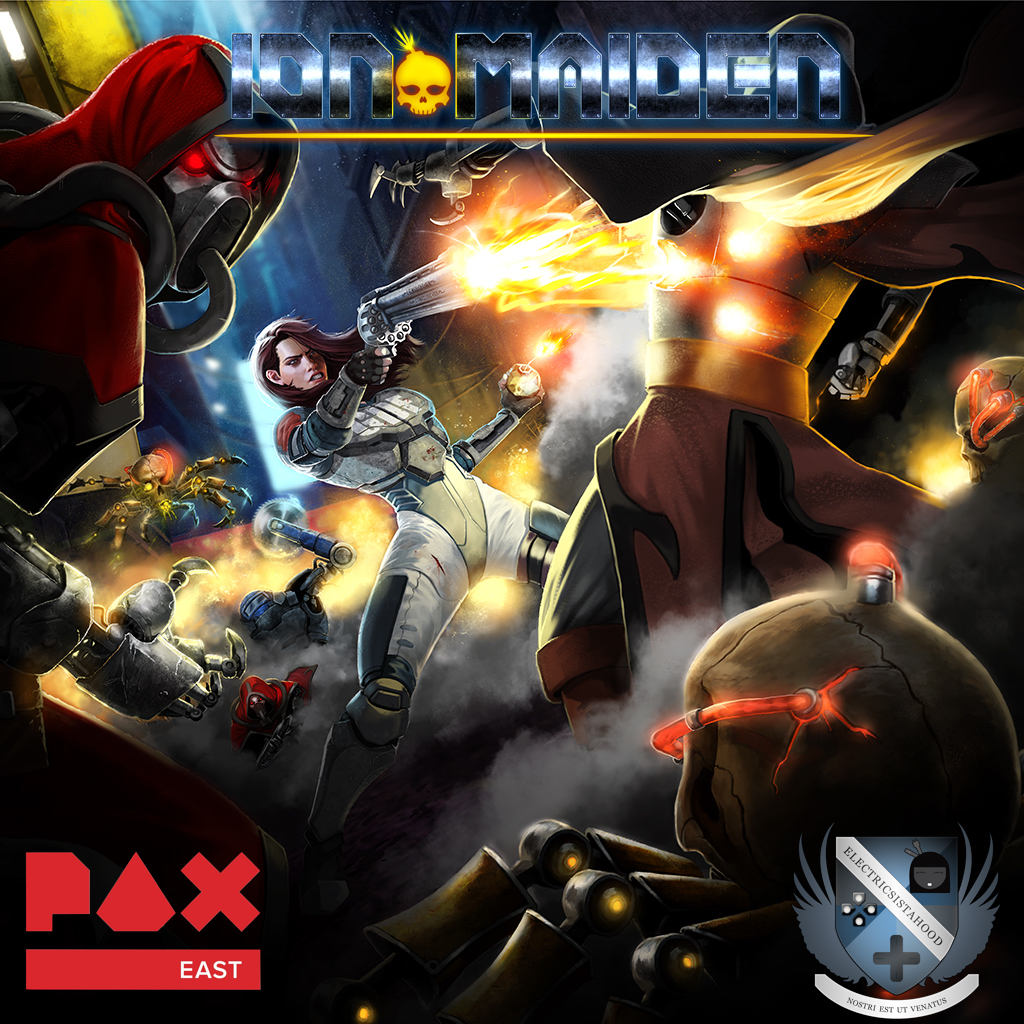 Last year, Ion Maiden impressed the living crap out of me at PAX East. The retro-styled first-person shooter delivered an attitude and mentality that I hadn’t seen since the late 90s. With its official release date getting closer, 3D Realms and Voidpoint are pulling no stops with pushing it towards the masses. A new Ion Maiden demo at PAX threw me deep into the insanity they’re planning to shove down gamers’ throats, and those who plan to experience it are going to love every moment of it!

The new level, entitled "Heskel’s House of Horrors" (a nod to the classic Hugo’s House of Horrors), threw me into the craziness right at the get-go. With a heavy arsenal in my possession, Bombshell runs into the home where a plethora of ghouls, skull-headed spiders, and other things that bump (you off) in the night were yearning for my head. From pistols and shotguns to electric batons and grenades, the bloodthirsty monsters that roamed the house barely stood a chance. 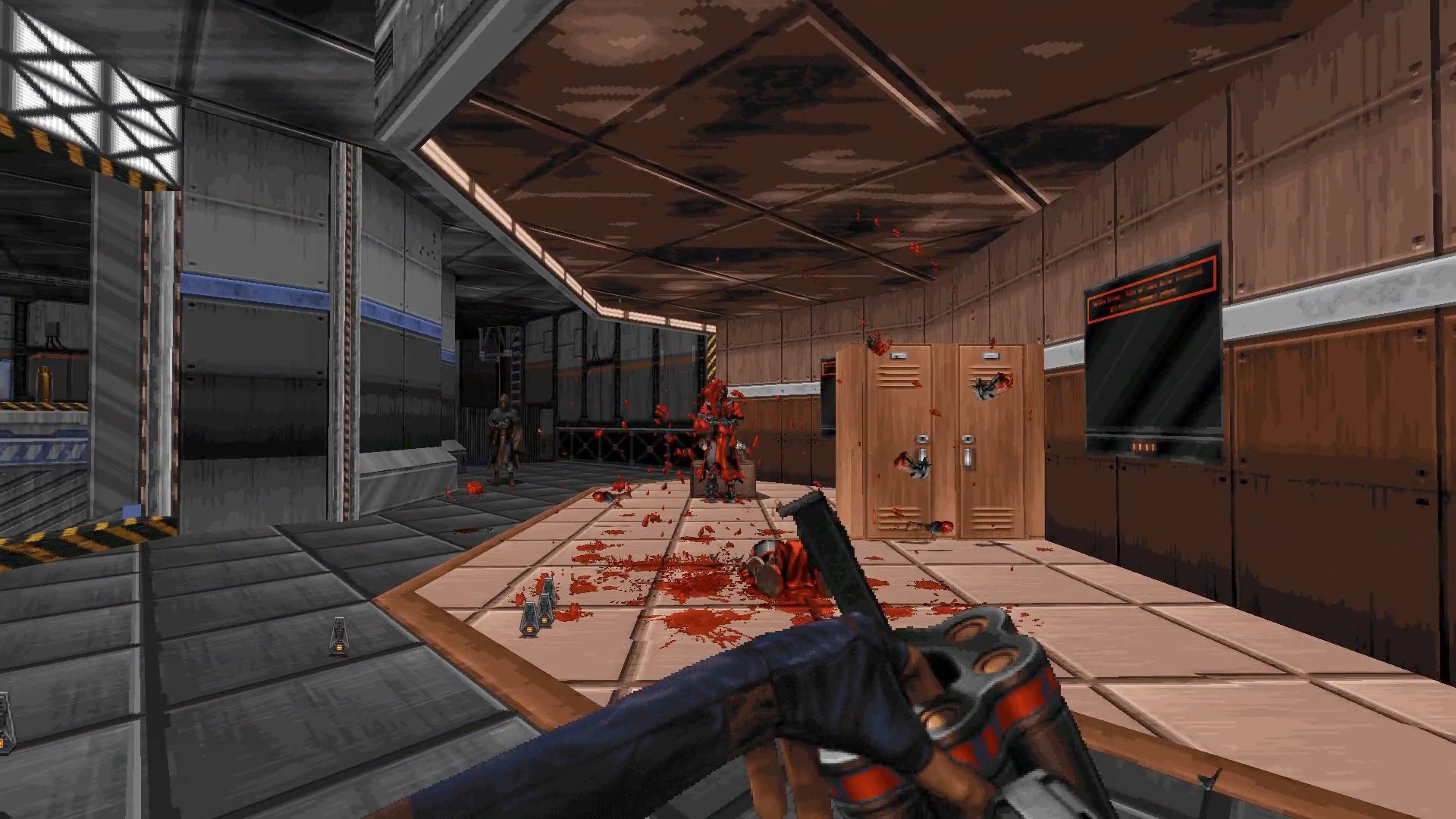 Okay, that last sentence was a lie. Even on the easiest of settings, Ion Maiden’s difficulty can be brutal on both novices and advance FPS players. I lost count of how many times I died in this level, as every moment involving wave after wave of enemies turned the trigger-happy beauty into mince meat. Thanks to a fair checkpoint system, it never felt too frustrating to have to respawn one time after another, with each death being a valuable lesson on what not to do when crazies fire at you at all directions.

However, I couldn’t help but notice that the demo had an issue or two with character placement. There were a few instances where I was literally eye-to-eye with an enemy, and my bullets weren’t even hitting them. It’s a small glitch, but one that caused some annoyance when attempting to stay alive for as long as possible. (Fingers crossed that this gets ironed out by game’s launch.)

Ion Maiden’s PAX East demo this year gave me a hefty dose of nostalgia fun and wanton violence for FPS lovers everywhere. Although an official release date is still up in the air (Q2 of 2019 for PC and consoles is all we still know), one can hope that this nod to classic shooters will no doubt showcase an experience that parties like it’s 1999. Despite its high difficulty, Ion Maiden promises to give gamers one bullet-filled good time!