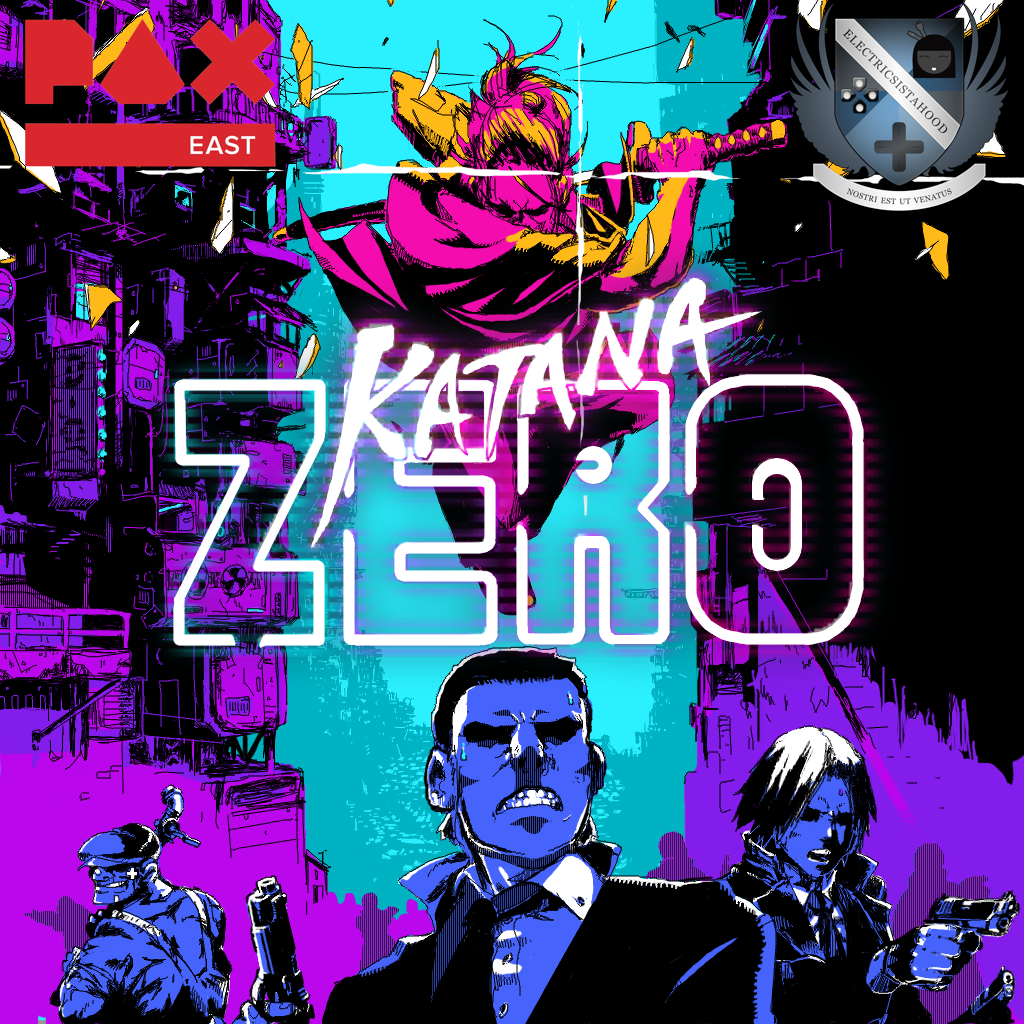 I had many questions to ask after playing Askiisoft’s Katana ZERO. What was presented as a neon hack-and-slash wound up being something a lot deeper. From the demo showcased by Devolver Digital at PAX East, this tale of a drug-fueled samurai is itching to dive into the mind of someone greatly disturbed by something traumatic.

At first, the demo threw me into the chaos that awaited with bated breath. With katana in hand, my mysterious samurai went from one spot to the next as he slain one enemy after another. Because of its one-hit kills, if you mess up, you’ll be forced to start from the previous checkpoint (a mechanic similar to what Hotline Miami delivered). However, it’s when the mission is over where the real story begins. Waiting in my apartment and falling asleep on the couch, the samurai starts having problematic dreams, bringing forth a key gameplay mechanic in the title. 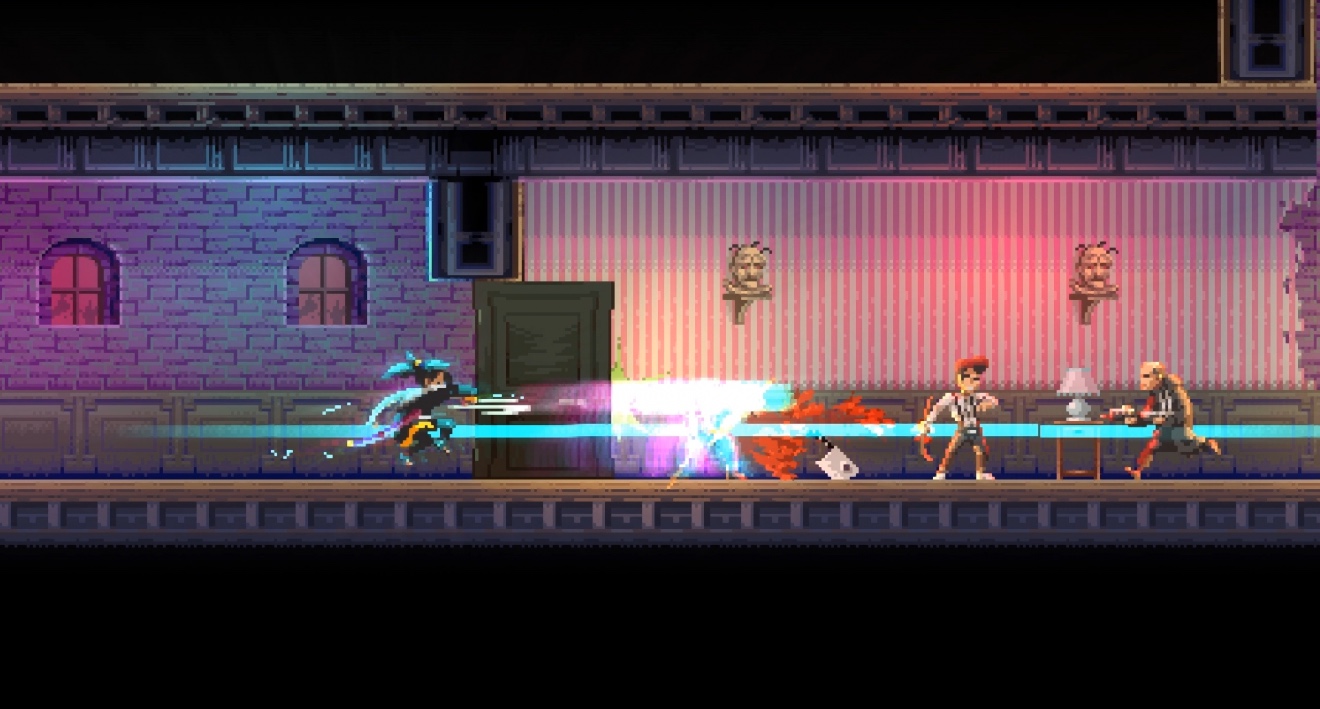 It’s the conversations you have with your psychiatrist and various others that help to shape the narrative. One could easily just skip it all with a dose of anger and name-calling, but it may result in players not knowing the entire story of what is happening with the samurai. (Furthermore, we don’t even know if they’re actually a samurai. It could be a nut case in a bathrobe and sword!) Hence why it may be a smart thing for those who play Katana ZERO to pay close attention to the tale being unfolded.

Gameplay-wise, Askiisoft showcases a lot of style and flare with its title. There’s a method one must learn to take out certain enemies. Sometimes it’s just a simple slice and dice, whereas other times you’ll have to make due with some random objects. As you find yourself redoing an area if you mess up, players will then be able to craft a proper strategy to take on the enemies in the room. Granted, it’s going to take you a good while to master it (hell, I wasn’t even able to beat the demo under its ten-minute time limit), but once you do, you’ll be greeted with a good dose of intelligent fun with a splattering of blood for good measure.

The mysteries that may unfold in Katana ZERO will make any fan of 2D hack-and-slashers antsy enough to give it a go. Stylish as hell and with a good dose of smart writing, Askiisoft’s title is raring to polish its sword and stain it with the life-force of its enemies. With its April 18th release date looming, it won’t be too long to see what’s truly going on in the mind of this troubled (and talented) samurai.