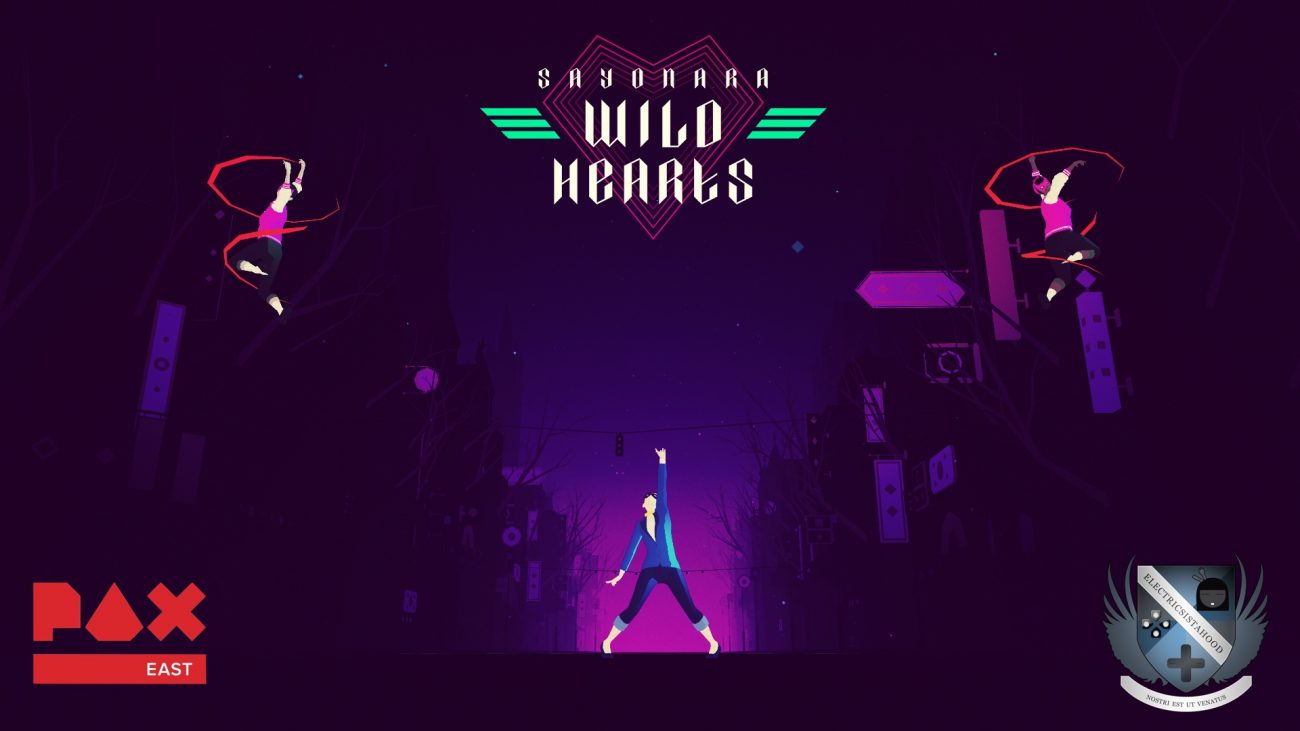 Very rarely do I come across a video game that is truly hard to describe. The team of Annapurna Interactive and Simogo have done just that with their upcoming Switch title Sayonara Wild Hearts, a game that’s being touted as a playable pop album. After demoing it at PAX East, I can say without a doubt that they’ve crafted something truly magical!

At the Annapurna Interactive booth, I was given the chance to play the first few levels of Sayonara Wild Hearts. Things start off with you in bed, before a butterfly takes you down a rabbit hole and onto a stargazing skateboard. There, you start collecting hearts as a remixed version of Claude Debussy’s "Claire de Lune" drags you faster through space. At the end, you transform into a king fu superwoman known as The Fool, and proceed to continue towards where your heart is leading you. 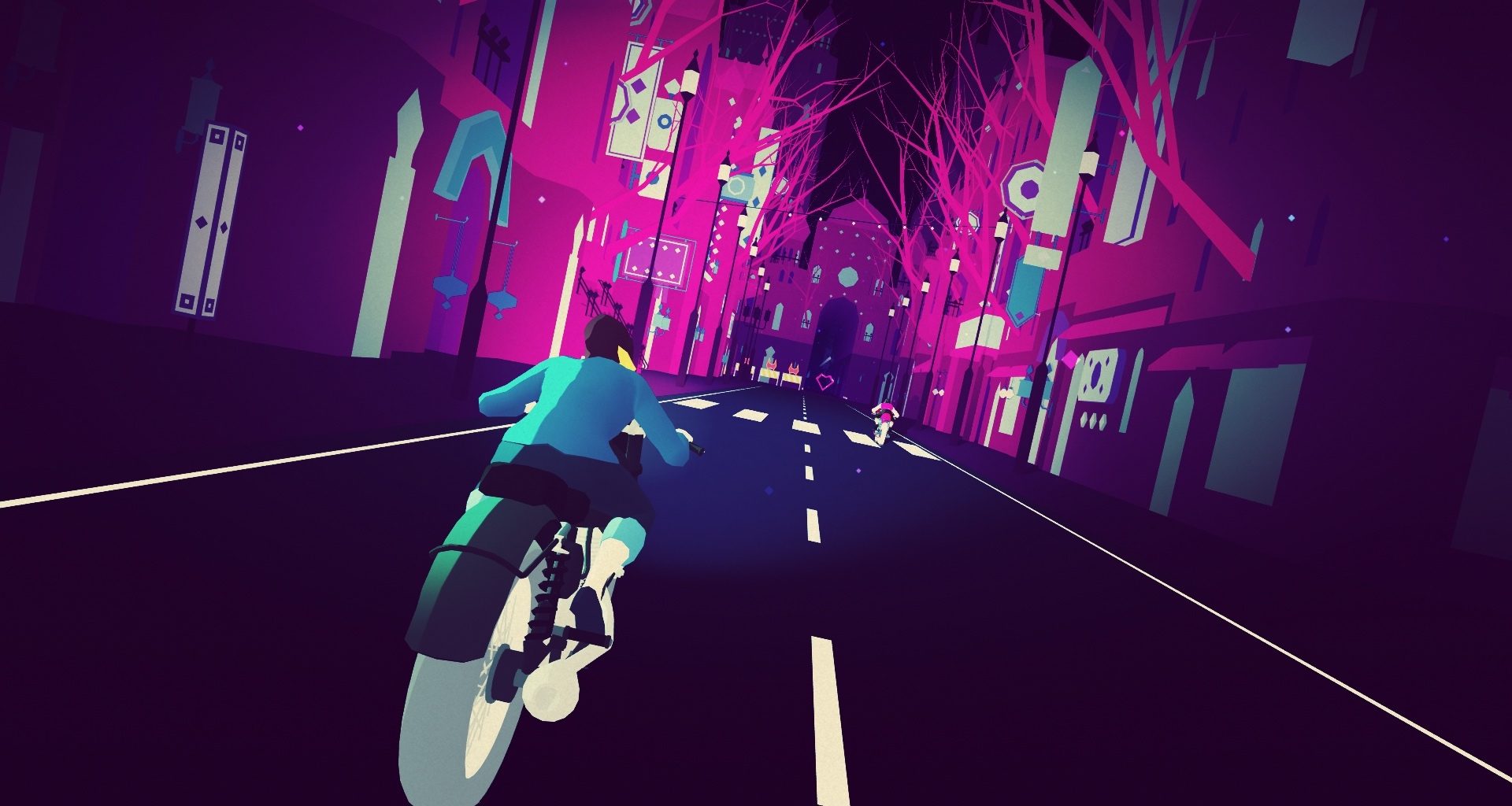 From there, the game evolves from simple heart collector to something else completely. Soon you’ll be flying Peter Pan-styled in the air, only to be dropped into a neon cityscape onto a badass motorcycle. Then a masked burgundy-colored trio of baddies arrives, and proceeds to try to fight you. Via some QuickTime Events that are nicely synched with the soundtrack, you evade, attack, and speed off towards and away from the foes in question.

Sayonara Wild Hearts is truly the work of mad geniuses, with its beautiful visuals (which run in flawless 60 fps in the Switch’s portable mode) and one of the more awe-inspiring soundtracks that pays homage to the likes of Galantis, Swedish House Mafia, and Moist. It’s the type of game that I want to see more of in the development world, as it brims with such eye-popping creativity and coolness on every frame it presents.

The multicolored madness that Sayonara Wild Hearts aims to deliver hits Switch later this year. Not even those with broken spirits should avoid this experience when it drops as hard as its bass power!