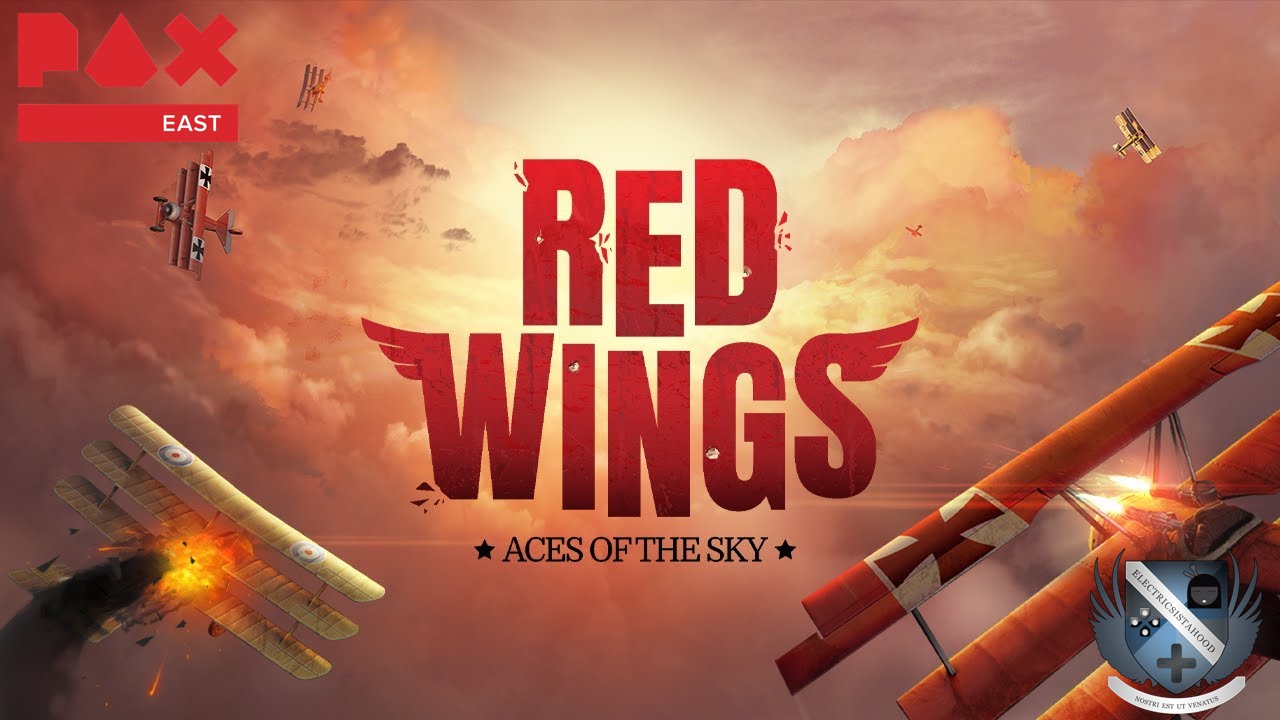 It’s been nearly a decade since Snoopy Flying Ace came out, the last great dogfighting game I went hands-on with. All In Games must’ve noticed this lack of classic planes battling to the death within the digital realm. Thankfully, they had a solution to this: making their own, in the form of Red Wings: Aces of the Sky. With the demo I tried out, it appears hitting the clouds for some early 20th century in-air warfare will consist of some smooth gliding.

At their booth, I had the opportunity to do some co-op wave battles, as myself and one of the Red Wings developers fought off multiple enemies in the sky. Going with a more arcade feel rather than a simulation, the game features some straight shooting combat alongside some interesting power-ups. Taking on multiple aircrafts at once, I found myself drawn into the excitement of the battle. Shooting, barrel-rolling, and even flying head-on into enemies had this distinctive feeling of fun that I had not experienced in quite some time. 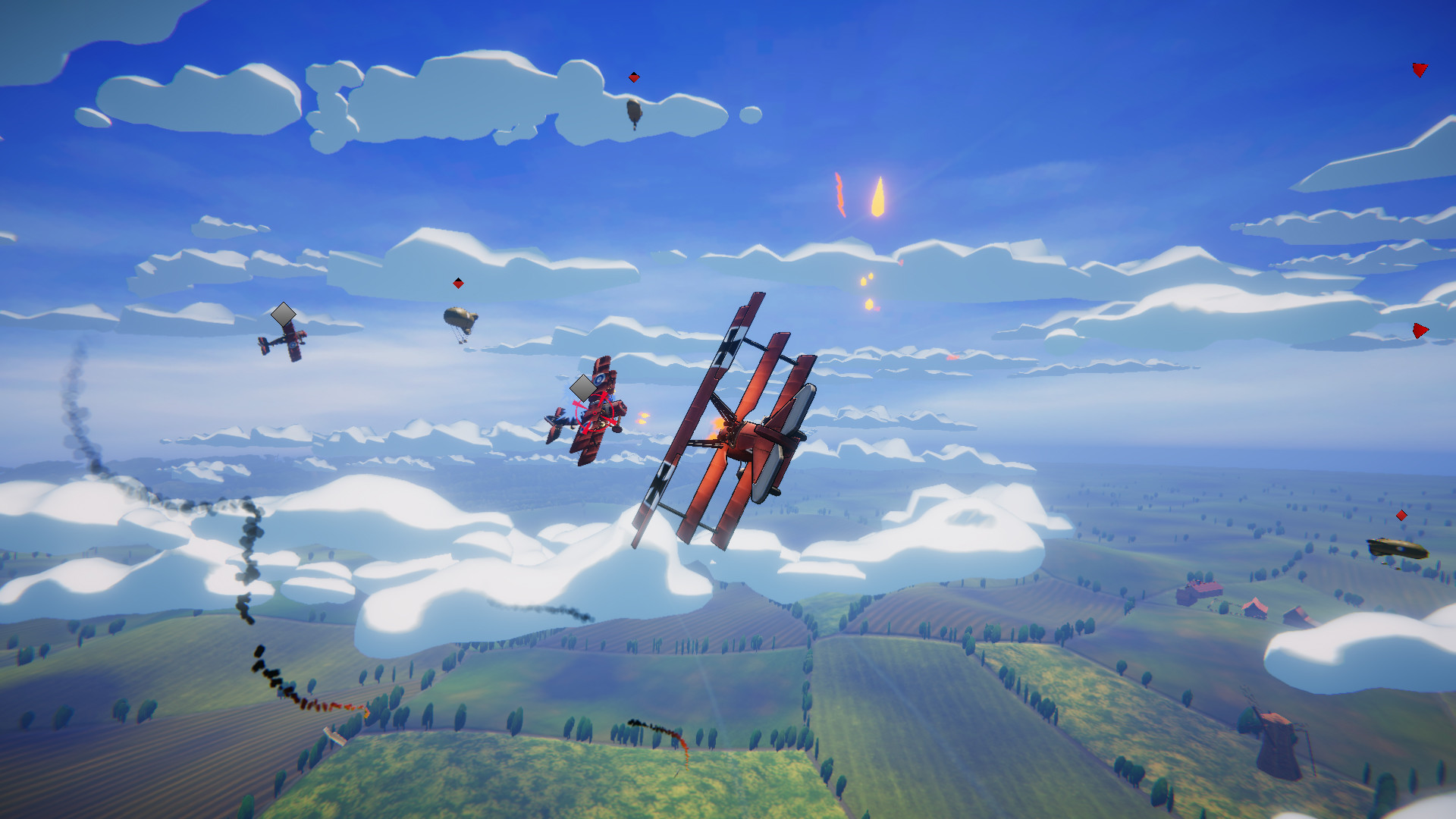 Power-ups include your usual reverse trajectory option, which comes in handy when an enemy literally just passed you by. But there are two that stuck out for me when I was demoing the game. The first is a squadron call, which sends a few allied planes your way towards a specific target. However, the most interesting one comes into play when you get five kills, which involves you shooting point-blank at a pilot with a pistol in hand and taking them down. (This is something that sometimes happened during World War I, when pilots ran out of ammo and had to resort to handguns to finish the battle.)

Flying through the air in Red Wings was a wonderful surprise to discover on the PAX East floor. For years, I’ve been craving another good dogfighter, and this one is clearly scratching a long lingering itch. With ten planes to choose from, along with a 50-mission story mode and multiplayer (couch co-op first, then online possibly down the line), All In Games’s upcoming flying circus is one that aficionados of the Great War should definitely keep a close eye on. 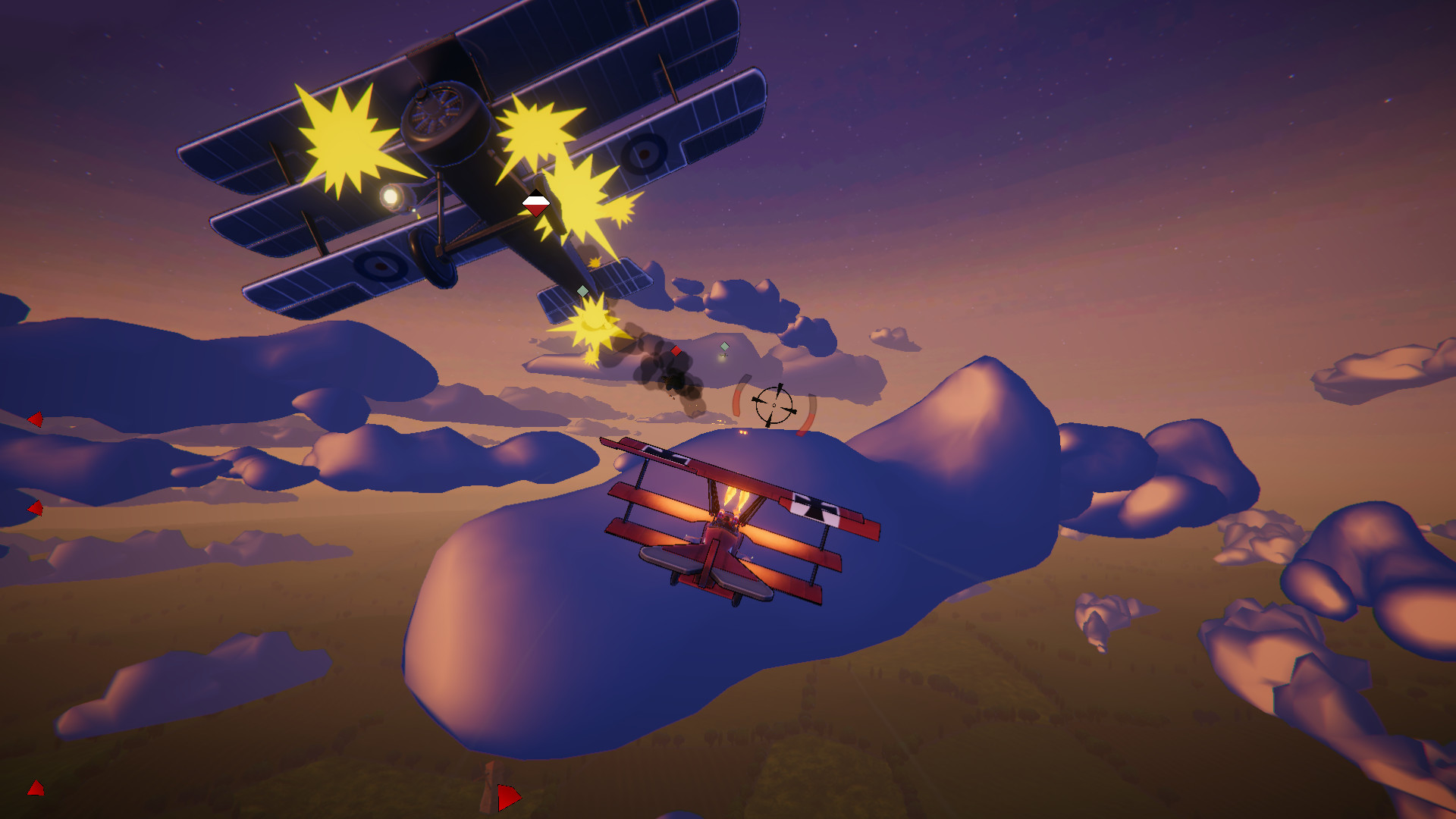 Red Wings: Aces of the Sky arrives on consoles and PC in 2020.