Electronic Entertainment Expos are exhausting. There are way to many people. Not enough places to take a break and sit down. There isn't enough time to take a break to sit down in any case on any day, so that last statement really shouldn't matter. Four hours in you realize you aren't going to make it to all of the appointments you set up nor are you going to be able to see much of anything because you my friend, are a single, solitary, mere mortal.

It's a crushing realization. So, "what keeps you motivated to continually subject yourself to attending events like this?" you might ask. (You are so polite.) 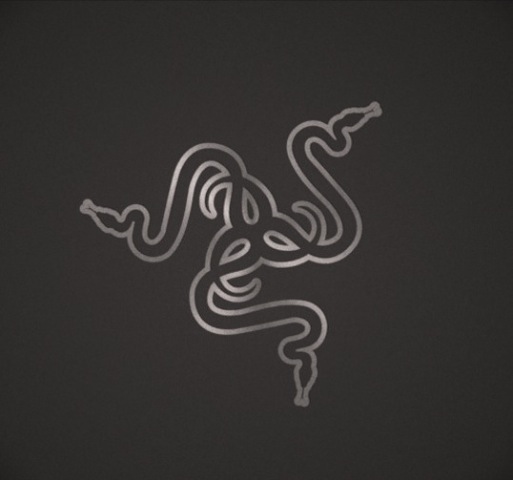 Why, all the new gadget announcements (like the one Razer made today) that restoreth my nerd soul and keep me trekking through Central Hall, when I really just want a Dove bar and a back rub.

Earlier today, Razer announced a prototype tablet device that they believe will change the mobile gaming world. They just might be on to something. Razer has always been know for turning out high performance gaming gear: easily customizable PC keyboards (Anansi), better-than-pin-point precision mice (Naga), and – to be frank – one of the better Xbox 360 controllers I've ever owned (Onza). Recently, Razer kicked the game up another level buy creating what they call "the world's first true gaming laptop" (the blade) which is just a dirty, sexy, beast of a machine. Go ahead and click that link. I'll wait until you get back to finish what I have to say.

That thing is just sick, isn't it? Now that we both had a second to nerd out about that gorgeous gaming machine neither of us will ever own in this reality, let's focus on a new device from Razer that isn't quite part of this reality either.

Project Fiona announced today at CES in Las Vegas is a prototype tablet gaming rig that the fine (read amazeballs) development team at Razer have been showing off (and are open for developers to partner with to craft some fantastic gaming experiences with) today at their booth in South Hall 3. I'll give you the short list of why this device intrigues me. (Yes, me, the non-PC gamer.)

In this one prototype, Razer has addressed the complaints of many mid-level to hardcore gamers that demand more than what the current mobile gaming juggernauts can provide. Gamers outside of the casual group (and even some within the group) will tell you that on their current mobile devices' sound outright sucks. If the damned thing doesn't have any physical buttons it should, and if it does have buttons it doesn't have a touchscreen which makes it utterly useless. The really picky ones will mention that it doesn't have enough power to run better looking, faster/lengthier games...which is why they went back to PC gaming/their console. I will even admit that I have fallen into that last group myself a time or two, but what Razer offers with this new prototype is unadulterated power in an ultra-portable form.

I haven't been hands on with the device myself yet, but hope to put my little paws on it soon. Until I do, hit up the gallery and enjoy the nerdc0re photos.

If you need an incentive to qu... 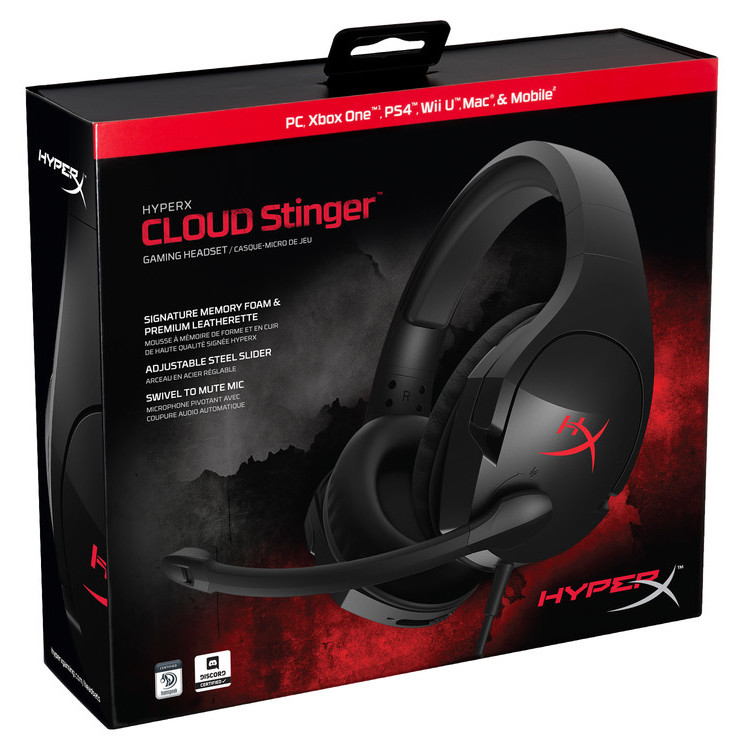