The Mecha of Eureka Seven AO

Say goodbye to the bright colors of Eureka Seven, and say hello to the darker Eureka Seven AO. 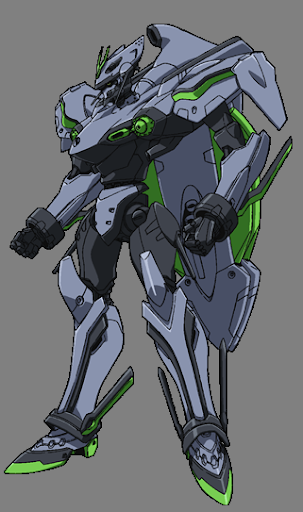 While the original Nirvash types that Eureka and Renton piloted were painted in bright colors and looked like the typical heroic mecha we expect in anime, the RA272 Nirvash is gray, black, and green, and the head makes the Nirvash makes it look like there is no time for funny business. 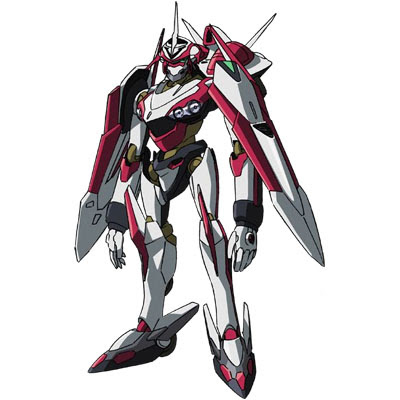 Three mecha have been revealed so far for the Eureka 7 AO series. They are referred to as IFOs- intelligent Flying Objects. In the original series, the mecha were called LFOs and the opposing mecha were called KLFs. Besides the Nirvash, there is the Alleluia, a blue mecha with what looks like cannons on either side of its frame. The final mech is the Kyrie, which looks a bit odd. It looks like it has squat legs and it is meant primarily for shooting at targets. All three IFOs can be seen here.

With the show having an unrecognizable cast, there is no word about who these other pilots are. Are these enemy units? The anime is due to debut in April, so another trailer is sure to come within weeks, with a clearer explanation of the plot.

Biohazard on a Boat