Light-gun gaming has been a staple for the video game industry for quite some time. It all started for me with an orange gun, some ducks and a very annoying dog. Frequently in these games, the targets you’re gunning for happen to be the living dead. Pair those with one of my favorite game series and you’ve got Resident Evil: Chronicles HD Collection headed soon to PSN. 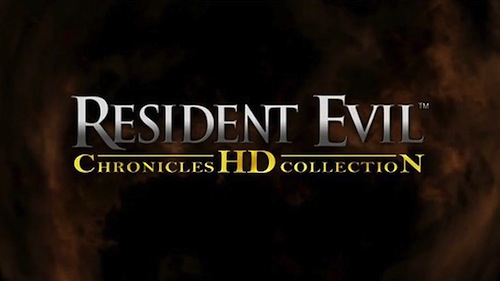 The gameplay should seem pretty familiar if you’ve ever played House of the Dead at an arcade; Zombies come at you and the reticle gets aimed at their forehead. As you complete levels, new weapons can also be unlocked for your swiss-zombie making pleasure. With both of these games, if you know what’s good for you, you’ll play with a friend, not only because of how freaking fun it is, but these games get pretty hard down the road. 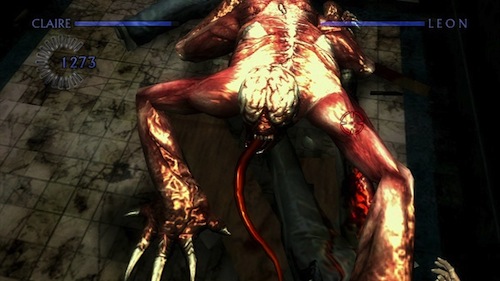 One of the main draws for these games, aside from them being a blast to play with a friend, were the revamped graphics. These games looked good on the Wii, which means that they’re going to look awesome on the PS3. The new versions coming to PSN have been remastered in HD and will be looking amazing. On the original versions, the controls handled quite well with the Wii remote and nunchuck combo. If you’ve played around with the PlayStation Move controller, you know this will be one smooth ride. As a fan of all things Resident Evil, I can’t wait to see how these updated versions turn out.

You’ll be able to nab Resident Evil: Chronicles HD Collection from the PlayStation Store on June 26th for $26.99 and each game individually on July 17th for $14.99 a pop.

No New ESH Podcast This Week...But...