ESH Podcast Episode 296: Some Many Zombies, So Little Ammo 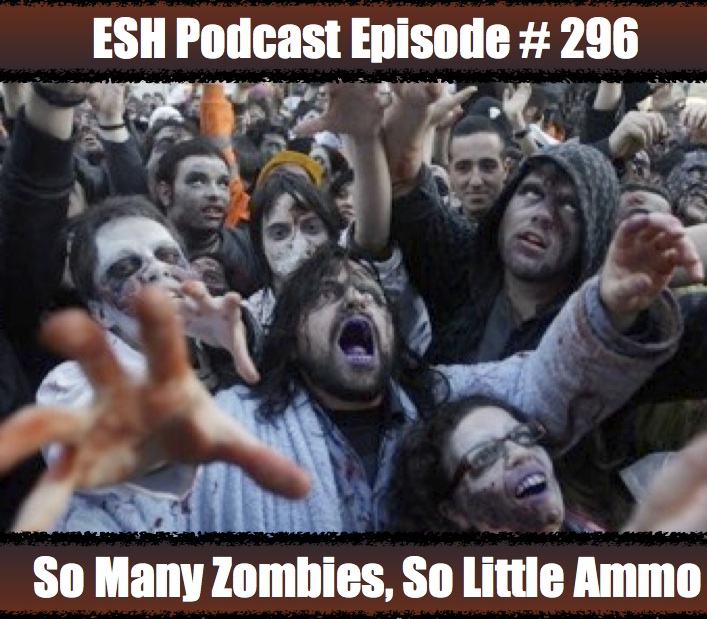 Happy Monday everyone. Have you been waiting for the newest Episode of the ESH Podcast?! Well we wouldn't deny you that luxury unless we had to. This week we didn't have to. The Sistahs talk about the Tomb Raider controversy and whether it really struck cords with them. The sistahs have talked about female characters in comics, tv, and video games before- but this time they chat about the plight of developing strong female leads and what society seems to think is required to do that.

Panda deconstructs Lollipop Chainsaw for you guys. She likes some things...and doesn't like other things. Ninja finally talks about Tom Clancy's Ghost Recon Future Solider and her new found love of some of the mechanics.

This is a very game-oriented show-- but don't worry they will talk about anime again real soon!

Here are the titles that got munched on by some hungry zombies:

Lara Was Trapped Between a Rock And a Hard Place

You Are the Zombie Queen

My Chainsaw Phone Is a Little Flaky

As Deep As a Puddle On a Hot Summer Day

I Have To Repeat a Hundred Times, "It's Ghost Recon Future SOLDIER"

Get your ears ready for ESH Podcast Episode # 296: So Many Zombies, So Little Ammo