HomeVideo GamesGames I Would Love To See On Wii U
by: Hamsterman2049
0
Video Games

Games I Would Love To See On Wii U 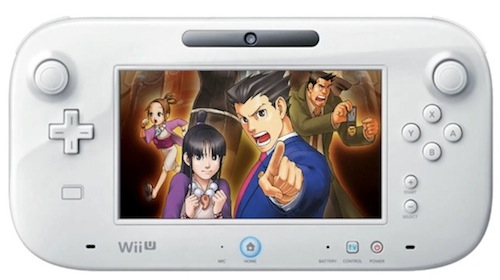 With the release of the Wii U speeding towards us, assuming the console hits this year as expected, I’ve started thinking about the games I’d like to purchase once the system releases.  While I’m incredibly excited for announced games like Pikmin 3, ZombiU and New Super Mario Bros. U, it’s really got me thinking about what hasn’t been announced yet.  The new system has some amazing new features that I can’t help but imagine being implemented in some of my favorite series.  So let’s take a trip into the imagination of what could be as we look into a couple of games I’d love to eventually see on the Wii U. 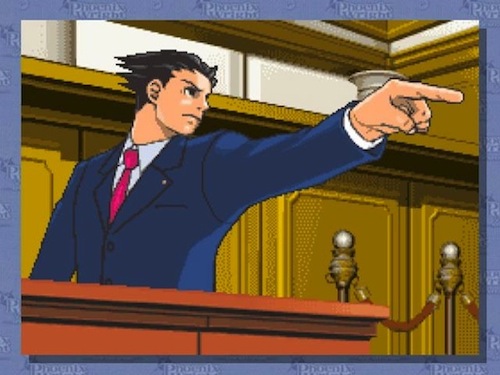 One of my personal favorite series for Nintendo DS, and any other system for that matter, would be perfectly suited to the new features for the Wii U.  Let’s delve a little deeper and see how well this series would adapt to the new console.

Check out the rest of this article here on EGMnow!

What the Cat Says Is True.