K is an anime I have been keeping an eye on, because so far it's looking good. The creators of this series continue to release more information about the characters, bit by bit. They have, for instance, released basic bios on the major characters on their official site, and on their English language Facebook page.
I have included some of the initial character pages released below. 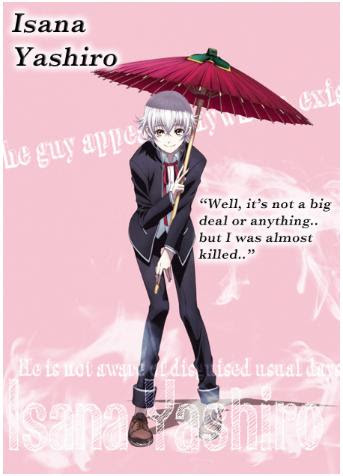 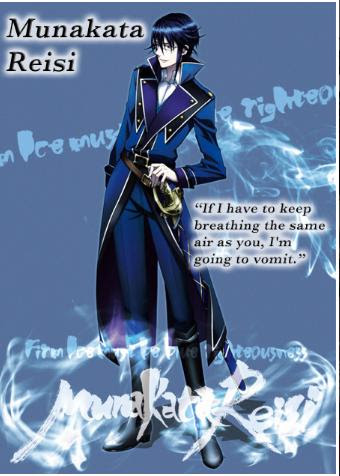 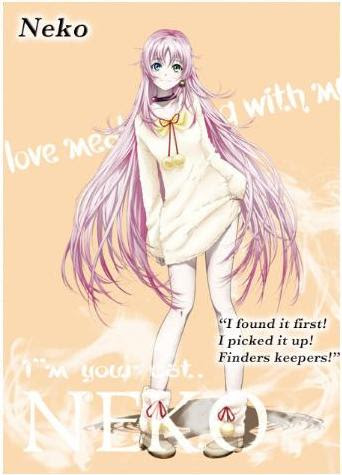 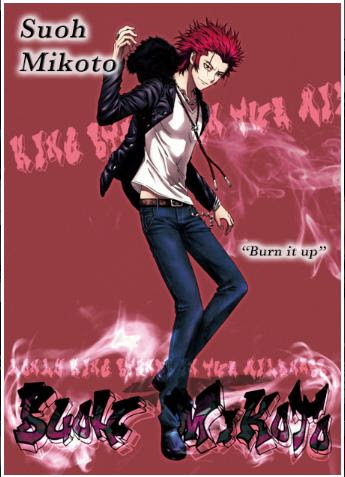 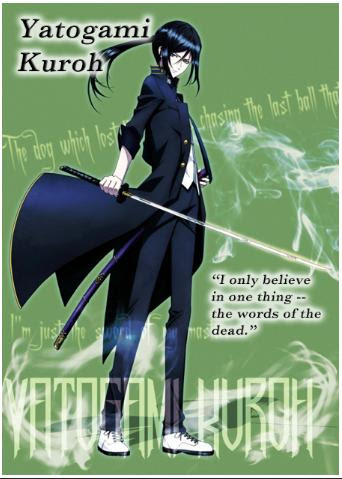