HomePodcastESH Podcast #373: It's Not Incest– But It's Creepy.
Podcast 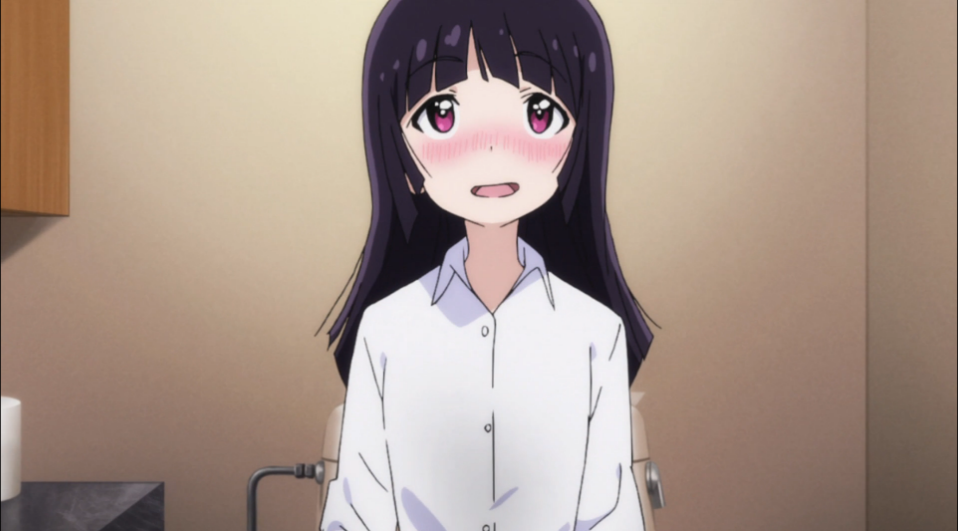 close but no cigar?!

The Sistahs came anime intensive this week. Not really...Panda did though. Finally after weeks of hinting about this series Panda talked about Papillon Rose...

High school girl, Kanzaki Mitsuki, just got a new older brother when her mother remarries a fellow divorcée with a son. Soon after, her new step dad gets transferred overseas and her mother follows him there, leaving Mitsuki alone with her new step brother, Yuya. However, one day, Mitsuki gets visited by an angel/ghost named Hiyori who takes over her body and tries to make sexual advancements towards Yuuya. Hiyori is the lost spirit of a girl who died but can’t reach the gates of heaven and reach eternal peace. To reach heaven, Hiyori puts a belt on Mitsuki called the chastity belt that fills up every time Mitsuki feels sexual feelings from Yuuya, whether it be from going on a date, kissing or even sex.

Yep...sex with her Step-brother. Let that sink in for a moment.

Panda also talks about some gaming news in the form of that INFURIATED iOS game Flappy Bird...
You know the one. THAT ONE.

Ninja brings some industry news this week with Amazon's purchase of Double Helix. The same Double Helix who made Silent Hill: Homecoming. They also chat about the idea of the Big Three turning into the Big Six with the introduction of alternative consoles for gaming.

Where do you weigh in on the matter? We'd love to hear what you have to say?

So prepare to get possessed with this week's ESH Podcast Episode # 373: It's Not Incest– But It's Creepy.