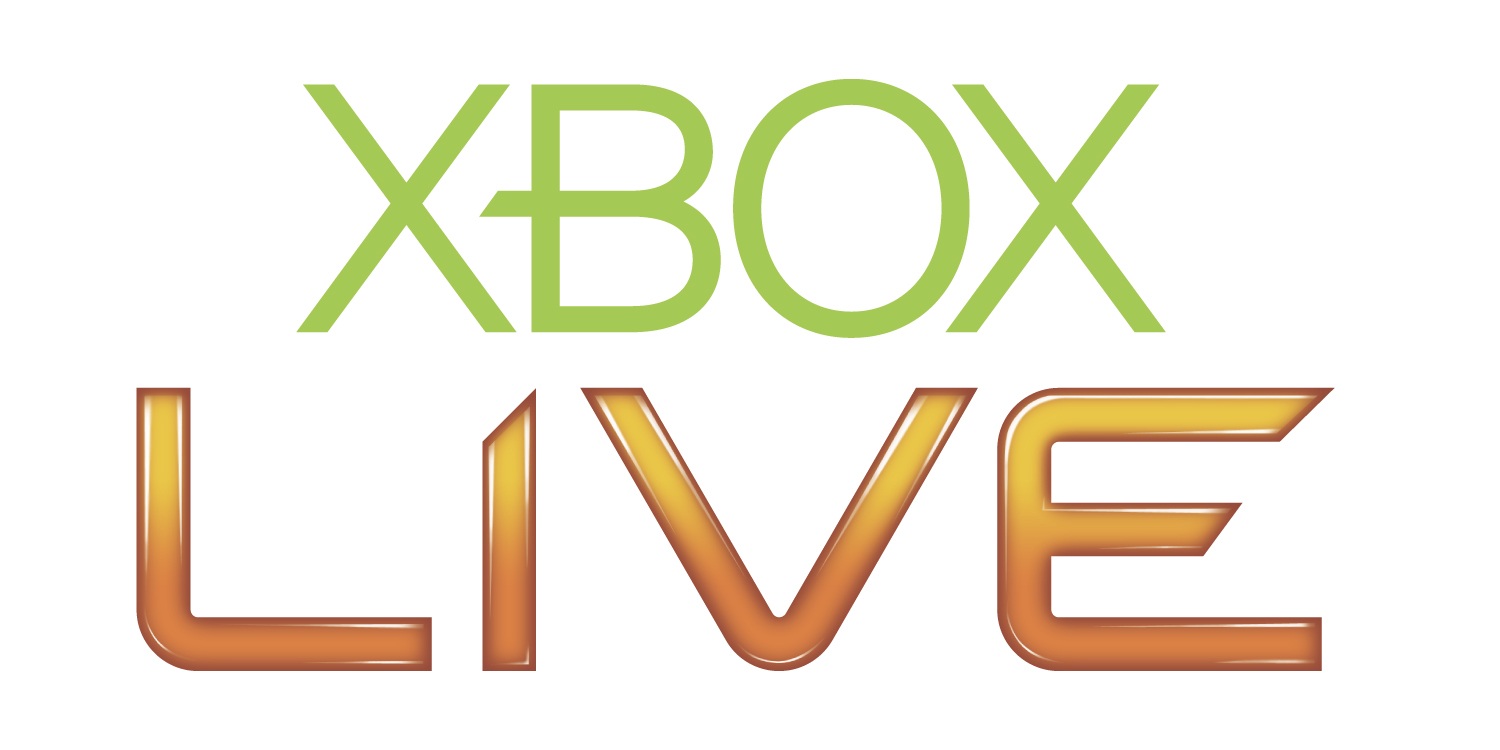 There’s been an ongoing trend for XBox Live Gold members that gives players the chance to download games for free. Both XBox One, and XBox 360 owners have been taking advantage of this perk for awhile now. Recently I got myself a copy of Bioshock: Infinite (since my old copy decided to retire). Each month a few new games are released with the option to download for free. Each month holds something different.

Here are just a FEW of the titles, gamers will have the option to download in the following month: 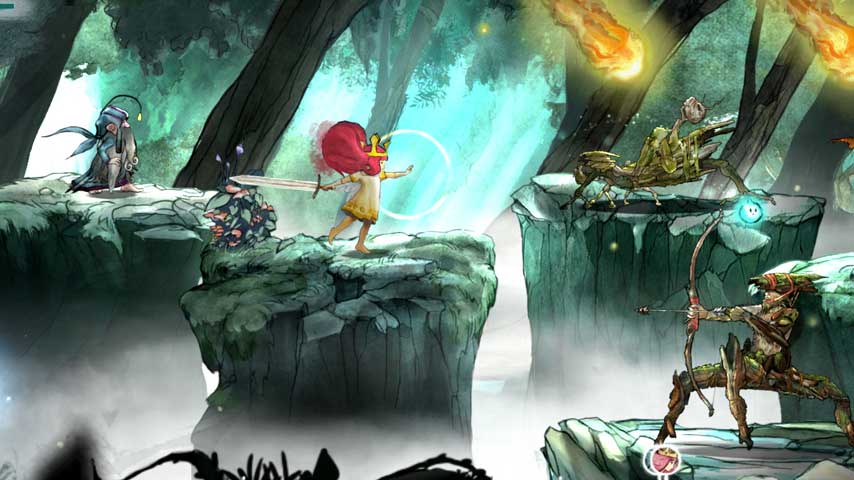 Child of Light was a big hit at PAX East 2014, and now for those of us with an XBox One, you can download the game for free. With an original price tag of $14.99, it’s a small savings, but a savings nonetheless.  It’ll be available all month long, too.

Child of Light is a side scrolling RPG with a unique affinity for music and poetry. The game puts players in the shoes of Aurora, a young girl stolen from her home. She is then faced with a quest to return the sun, moon and the stars that are being held captive by the mysterious Queen of the Night.

Originally released on Microsoft Windows, PlayStation 3, PlayStation 4, Wii U, Xbox 360 and Xbox One in April 2014. It was later released on PlayStation Vita in July 2014. So it's even still a fairly new game. You can't go wrong... it's free. And look how pretty it is! 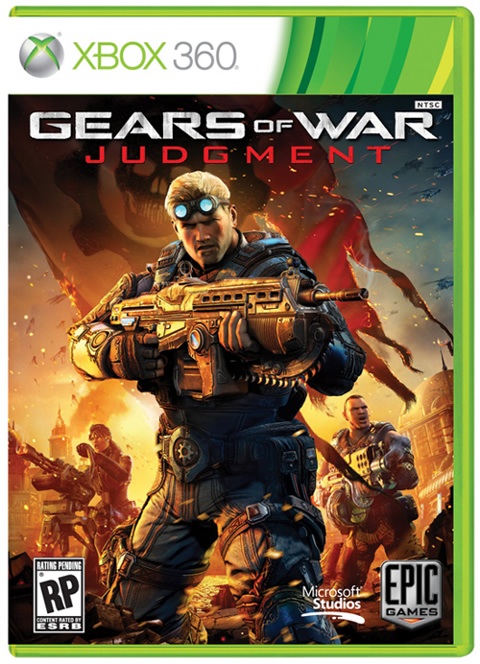 If you're looking for something a little less frilly, and a little more bad-ass I have amazing news for you. Gears of War: Judgement will also be another freebie this month. The most recent release in the popular franchise will be available to XBox 360 players, but only from April 1st to April 15th. With a standard price tag of $19.99 this one is a little more bang for saving your bucks (and lots of things go bang in this game).

For those of you that have been living under a rock, Gears of War: Judgment is the fourth installment in the series of third-person shooter, military sci-fi game. During a military tribunal, each member of the team experiences flashbacks of their time together. Reflecting on experiences players might have had playing the previous games. Each level reflects a different memories by popular characters from the series. Damon Baird, Augustus Cole, Sofia Hendrick and Garron Paduk.

There has been recent news that this won't be the last game in the Gears of War series, but it's been awhile since any real news has been released. Before that comes out, download this for yourselves and get acclimated to one of the best series that has recently struck the gaming community. You're welcome. 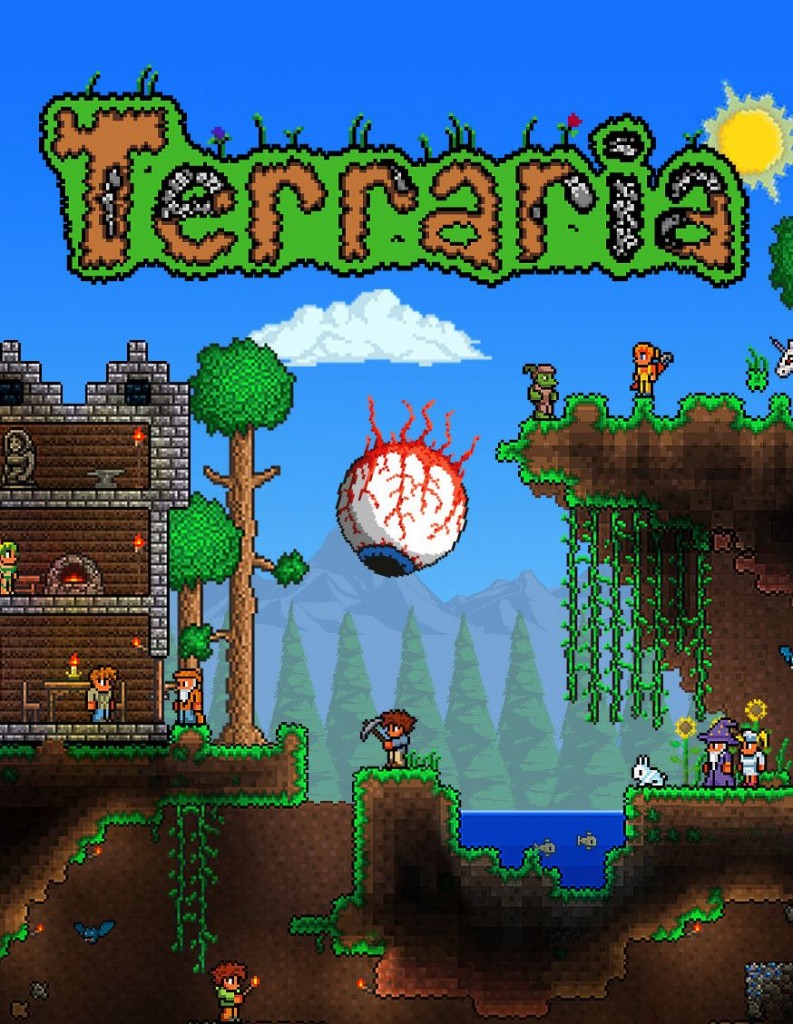 Terraria is another free release for  XBox 360 players this month. A little more on the obscure side, this game has been likened to Minecraft, while incorporating a side scrolling platform.

With the open world aspect, this game gives you limitless possibilities. Only available from April 1-15th, you might want to grab this one up if you’re a Minecraft player. Or just a fan of the type of game that lets you build your own universe.

It’s free, so you have nothing to lose other than temporary use of some hard drive space. Also, I miss the days of 16-bit gaming and this style makes me feel warm and fuzzy.

So if you’re an XBox player, enjoy your free games and keep an eye out for XBox Gold because they’re giving away awesome games on a fairly regular basis. I got Bioshock: Infinite last month, remember? Yeah! Keep an eye out, and thanks again for reading.

REVIEW | A Crossover Bridges A Com...