The Bethesda media briefing just wrapped moments ago - including the first post-show I've ever found myself interested in watching all the way through - and I gotta say, it was impressive.

After releasing the news that they would be bringing Doom and Fallout 4 to the show, many - including us here at ESH - wondered what would be left for Bethesda to justify holding a media briefing about. The answer was plenty.

DOOM looked brutally amazing.
Dishonored 2 brings adventure in a new land, and the ability to play as either a male or female lead.
Fallout 4 features an unbelievable amount of customization and creation, like none I've seen before in any game. 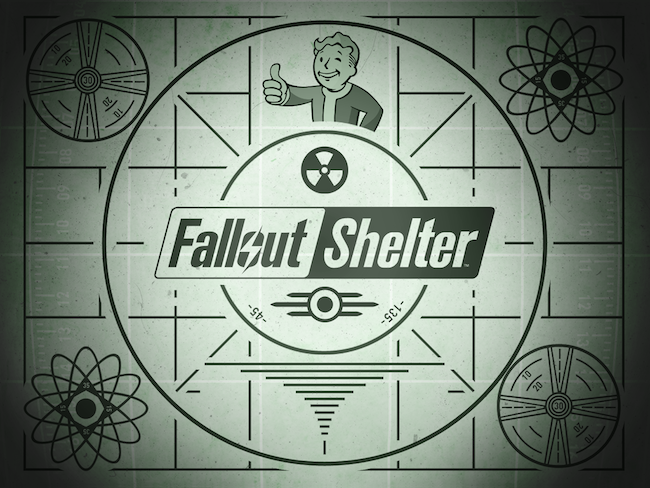 But the biggest surprise of the night was a game no-one expected. Not a single leak about the game happened before the briefing, and - partnering with Apple - the Bethesda team released seconds after the briefing ended. I'm talking about Fallout Shelter. 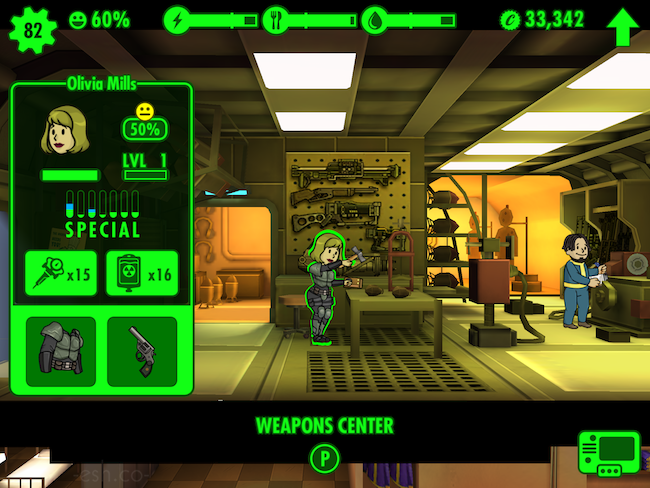 As I type, I am downloading the app on my nearly full iPad - removing a couple of music playlists I planned on listening to during my flight back east, but now I have better plans - to make room for the title.

It's a strategy simulator in which you build a Vault-Tec vault of your very own. You must balance the types of rooms, dwellers (and their skills) to keep your vault peeps happy, healthy, and producing resources to survive. Balanced expansion is key, as is population management, so manage that baby-making well.

You can have up to 3 vaults running in the game, so if you want to play with different overseer play styles you can. Be benevolent and balanced, or focused and ruthless with your people and resource management. It's completely up to you. 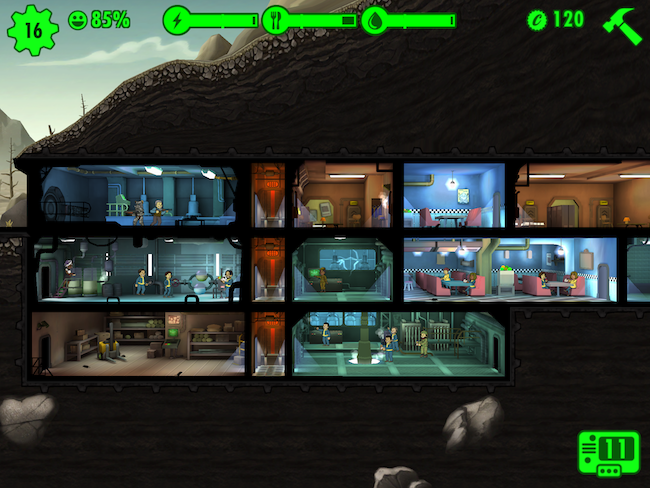 I've now been playing the game for 25 minutes and it's absolutely addicting. I've already built 12 rooms, and messed up the alignment on perfecting them, and I've got 3 ladies waiting to pop out some kids - because the children are the future.

So if you have an iOS device, why not snag the free to play - pay for lunch boxes that give you items and upgrades only if you want to - Fallout Shelter today. It will be a great way to bide your time until Fallout 4 drops on 11/1/15. 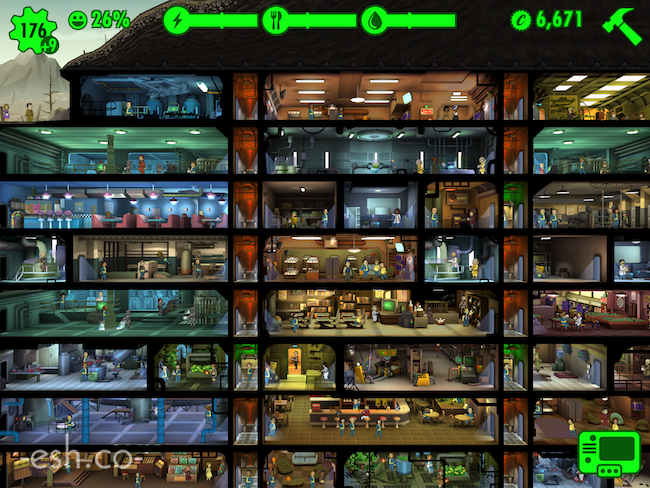