ESH Cast # 441: I'm Playing Batman, But I Feel Like Robin, One of the Minor Robins

Warning to all Batman fans, Panda is about to break your heart...you've been warned

The Spring season is nearly over, so I think it's more than fair to declare what stood out amongst the new shows. I wont be talking about returning shows, save the ones I love and continue to watch. 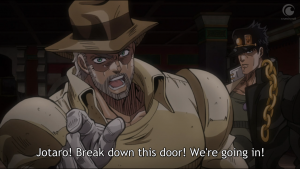 JoJo's Bizarre Adventure wont be stopping any time soon, and that's great for me. JoJo's is funny, ridiculous, unique, and, yes, bizarre! I'm so glad that we will finally get to the fight between the JoJo's crew and the nefarious Dio. I've never known how this conflict ended, even though I played the Dreamcast game, so you can say I've been in suspense for about a decade.

I Can't Understand What My Husband is Saying 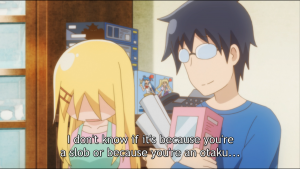 This is a little comedy gem that's less than 5 minutes, and, in my eyes, its the greatest success of its type. Yeah, I love it that much. You have this otaku guy and the woman who loves him, and you learn exactly why she would come to marry a guy who says stuff that's alien to her. Plus you have all the side characters, the friends and family with all their quirks and stories. It's a great show to watch in between all the longer shows you watch.

Yamada-kun and the Seven Witches

True to the hyperactive nature of the the show itself, every time a new Adventure Time game arises, it’s completely different from the last. From launching Finn through to air to paying homage to The Legend of Zelda: A Link 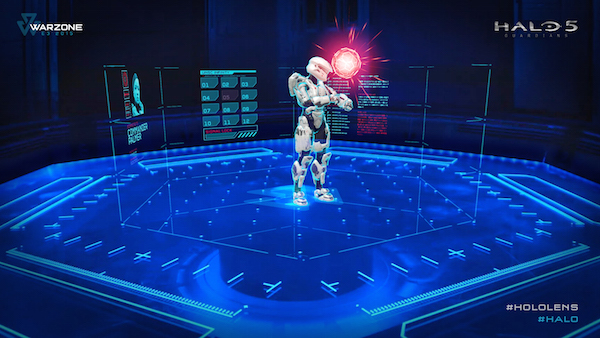 I never found my way to getting into the Halo series over the years. Whether through the fact that I adopted the Xbox 360 fairly late or was too busy playing Super Smash Bros. Melee, I just don't have a link to the 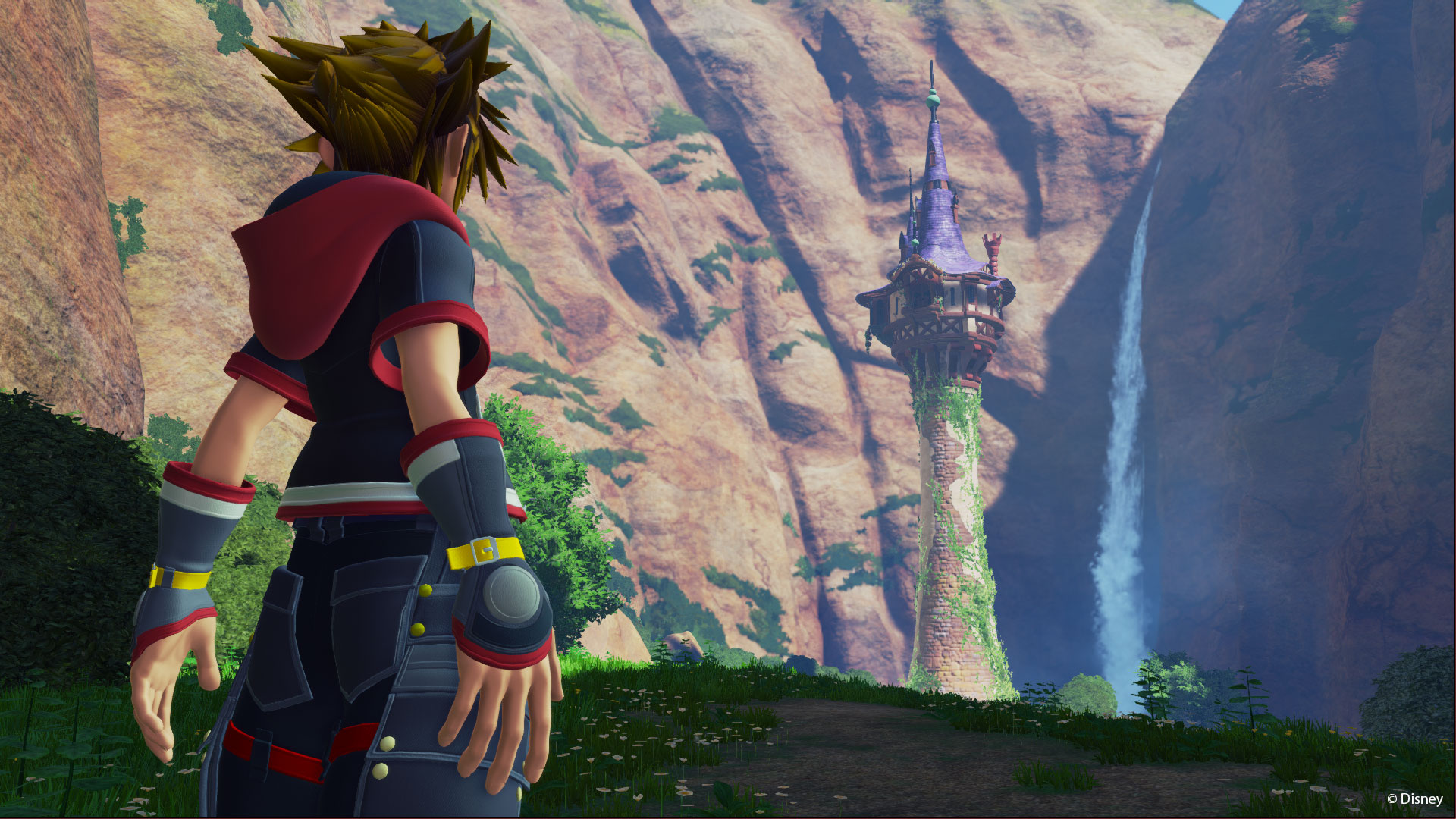 Dear Earthlings,   If you are anything like me you were watching Square Enix’s 2015 E3 press conference with horse blinders on, insanely repeating to yourself “where’s the Kingdom Hearts 3 content!?!”   As the conference progressed I caught a few interesting games here

Saving The Last Dance For “Persona 4”

With Persona 5 closer to release, it’s getting time to say a fine farewell to its predecessor. Persona 4 brought us a great story and some pretty incredible characters, not to mention some fine spin-off games that ranged from battles

Breaking onto the scene in early 2014, The Banner Saga immediately turned heads with a unique blend of beautiful art and strategic combat. The game was also filled with tough decisions that often had some heart-breaking consequences. The Banner Saga

ESH Cast #440: I Was Too Busy Playing It To Write About It

Usually Panda is the one who'd say something like this, but this time it was Ninja. 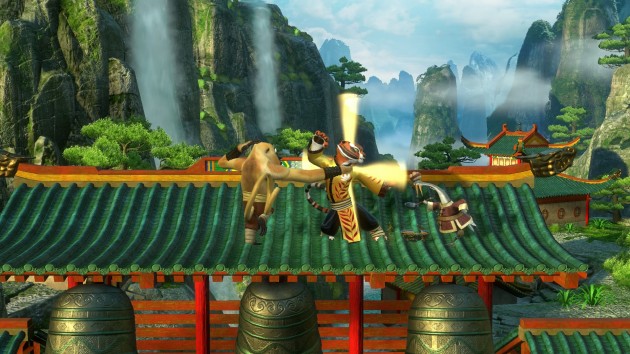 The world of Dreamworks’ Kung Fu Panda has ben filled with bright colors, some pretty impressive fights, and a cast of talented actors that bring to life these animal masters of martial arts. Later this year they will be returning