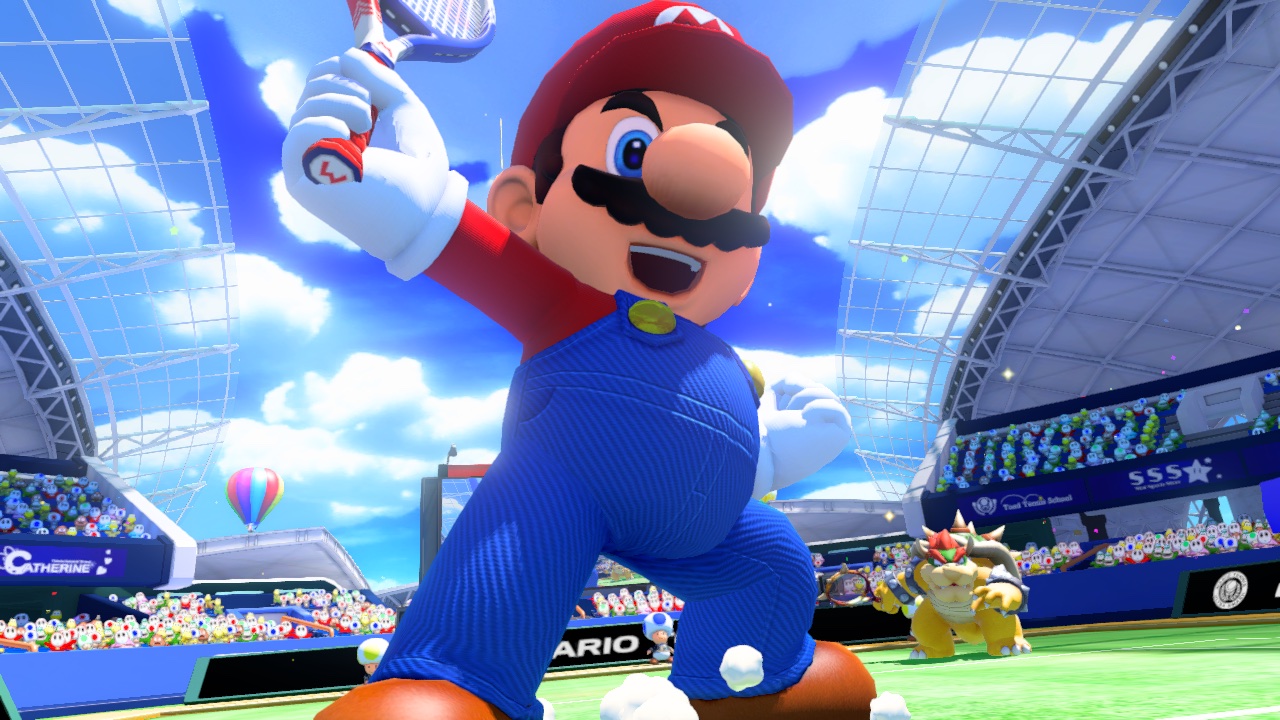 E3 2015 | Making A Smash With Latest In "Mario Tennis" Franchise

Out of all the Mario sports games Nintendo has made, none have satisfied me more than the Mario Tennis series. Always fun to play, it even inspired me to pick up the racket in real life and give the sport a go at my college. (I, of course, really sucked at it!) Nevertheless it always makes me happy to see this series pop up, which is why a big smile on my face appeared when Nintendo announced Mario Tennis: Ultra Smash for the Wii U.

At E3 I was able to go hands-on with the Mega Battles singles match mode, controlling the iconic plumber as another expo attendee took helm of the equally-legendary villain Bowser. As we played the Toads on the court would toss out a Mega Mushroom, which will make the player not only grow to a massive size but also power up their hits. It made the game all the more exciting, as the tinier player attempts to take on the Goliath opponent. This makes it all the more satisfying when you are able to overpower the giant with a game-winning point. (It's also fun to be the giant and serve the ball with an automatic point if you aim the smash right.) 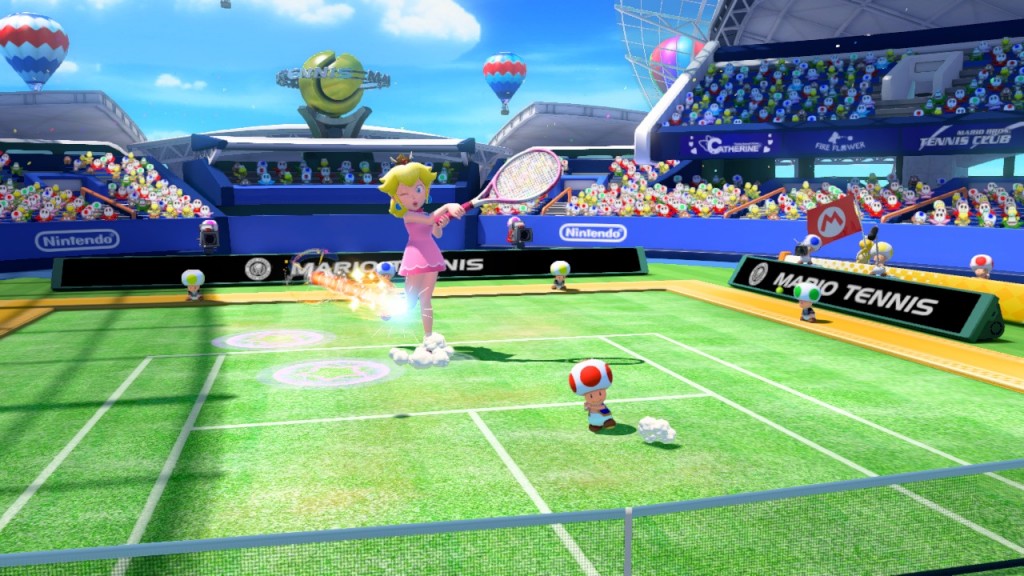 Jumping into Mario Tennis: Ultra Smash was incredibly easy, and I am sure that those new to the franchise will find it's very simple to learn. That said it still offers a good challenge when it comes to attempting to outrun and overpowering your opponent, as you try to win each best-out-of-three match. It's exciting and fun to watch as it is to play, and while it isn't as realistic as the other tennis titles out there you can bet that you may get a whole lot more enjoyment out of Ultra Smash than those ones would.

Mario Tennis: Ultra Smash will be coming to the Wii U this holiday season, sporting new characters, modes, and hopefully many love-filled victories.

Live Your Dino-Riding Dreams In AR...