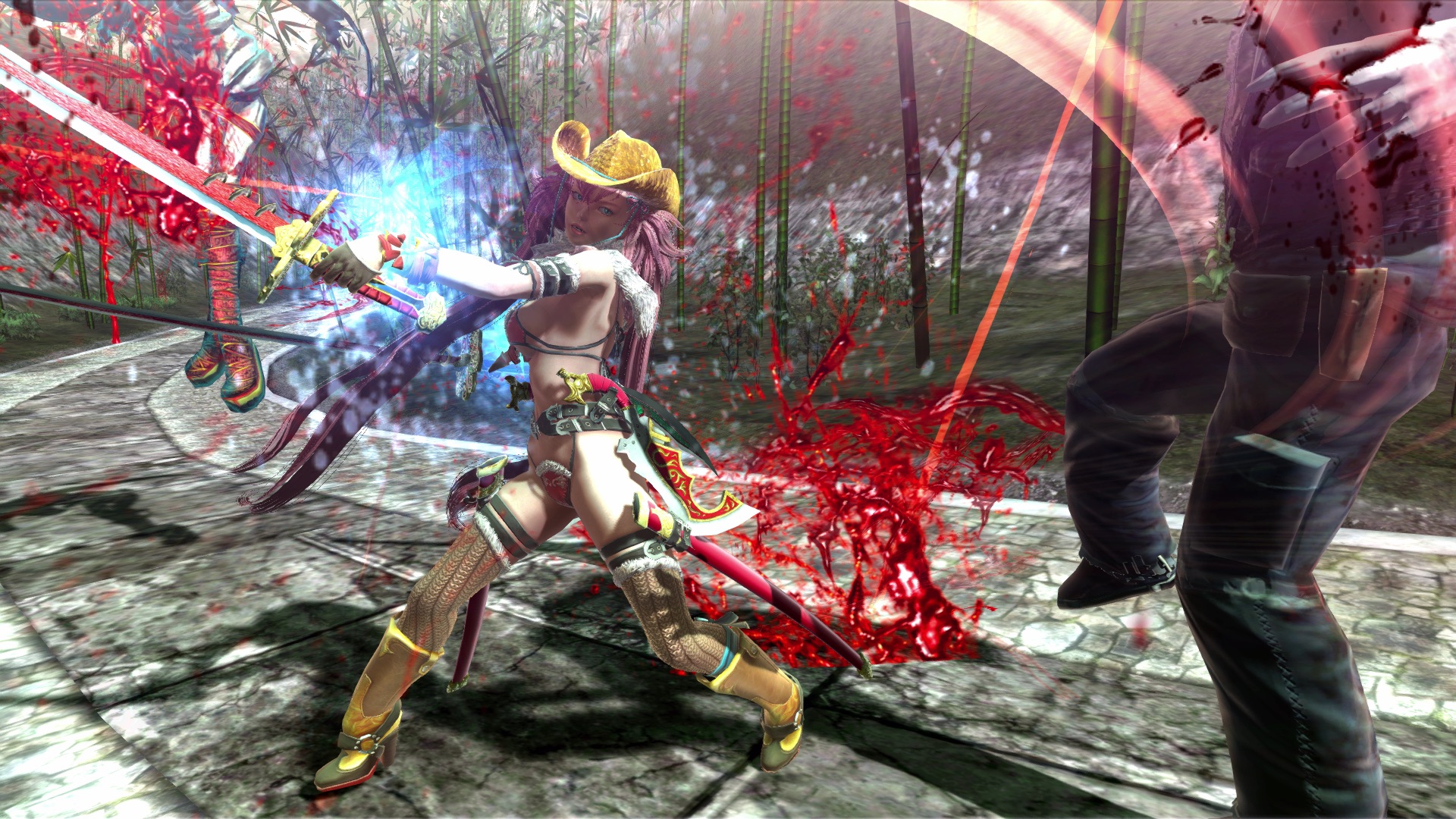 The Onechanbara series has been a guilty pleasure of mine, and while nowhere near perfect I always had a blast slaying zombies while my character was dressed in the least-likely appropriate getups for dealing with the undead. It's why I was a little excited to see its latest in the series, Onechanbara Z2: Chaos, be announced for a US release later this year. At E3 I went hands-on with the game, as I dove head-on towards some zombie-killing fan-service.

The demo had me starting off on the beach, with my four playable characters (Aya, Saki, Kagura, and Saaya) taking in some rays. Shortly afterwards they are reminded of their mission to deal with the pesky walking dead, and in no time at all I found myself knee-deep into the action. Hoards of zombie citizens, cops, and other personnel kept charging at my characters, all using their united forces to try and bring me down. Fortunately your weapons are on the level of ridiculously powerful, so taking on wave after wave of zombies is fairly doable. You can rotate the four characters during gameplay, which comes in handy if one of their health bars gets dangerously low. 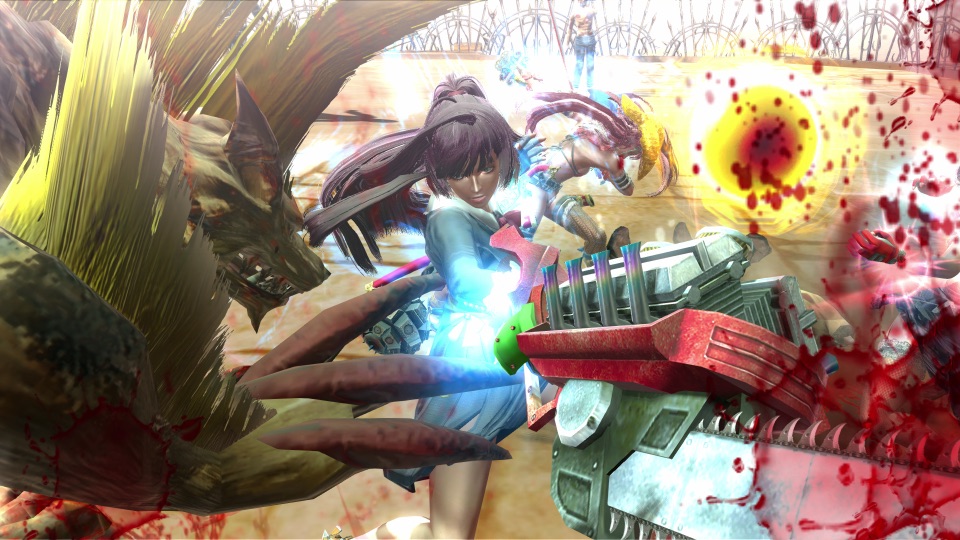 As you take down more enemies, your power bar will increase, which will allow you to build up special attacks and maneuvers that will make dealing with a ton of these undead foes as easy as an early morning breeze. It's when the boss battles come in when you'll need to be on your toes. My encounter was with a massively large zombie whose powerful fists and ground stomps could do a number on my head and my balance. Showdowns such as this have a very Monster Hunter feel to it, as it will require constant button-mashing, evading, and tactics that will take you quite a bit for your enemy to be defeated. Once it is, though, the end result will be very satisfying.

It was during this boss battle where I had a minor complaint regarding Onechanbara Z2: Chaos, and that is the fact that it's a single-player title only. With there being four playable characters and an endless supply of zombies & massive creatures I felt it would've made sense to add some sort of multiplayer aspect to the game. A shame, considering this is another one of those kinds of games that'd be fun to play with your friends around. Nevertheless my time with these bikini zombie slayers was very enjoyable, and I look forward to seeing what other sort of shenanigans these ladies find themselves in the full game. 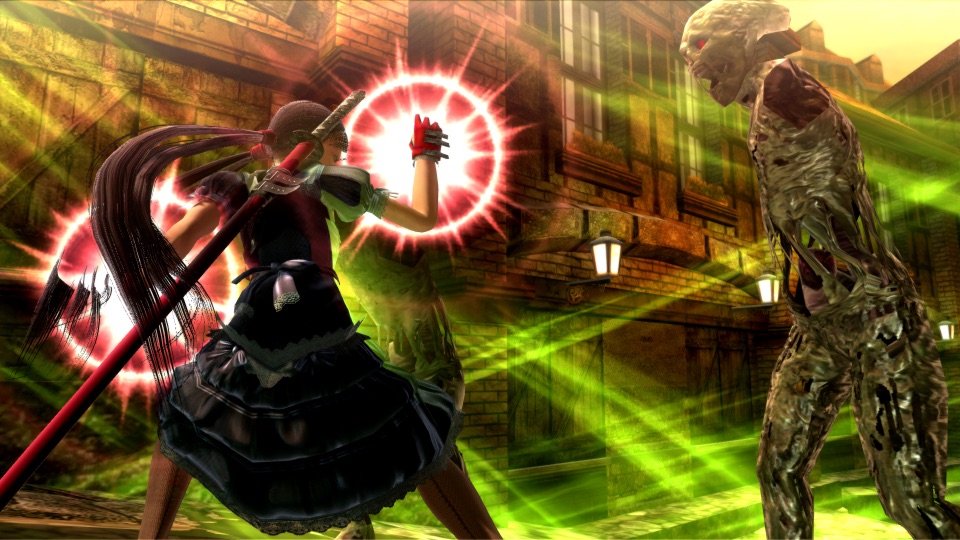 Onechanbara Z2: Chaos is due to be released on the PS4 this summer.

The Sins of Dom