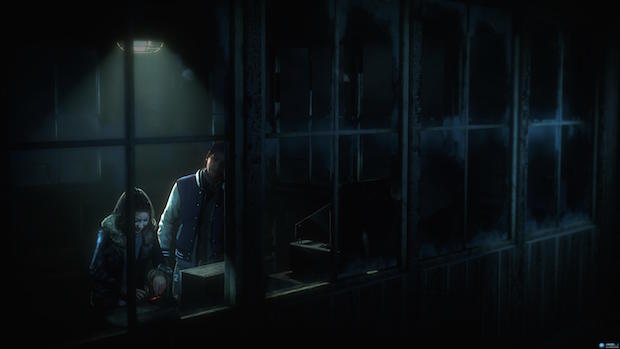 When Until Dawn debuted several years ago at E3, it was billed as a PS-Move controlled horror game set in a snowy cabin. Without many more details, it was hard to get very excited about the game. Since then, it has been moved to the PS4 and the motion controls have been downplayed. This year, I managed to get my hands on the game and as both a horror and Heavy Rain fan, I feel like this game has been tailor made for me to love. 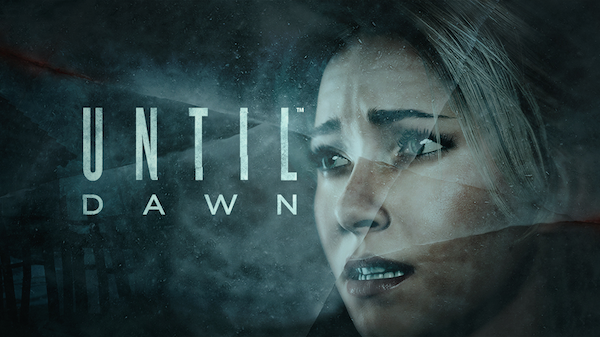 Until Dawn plays very similarly to a cinematic game like Heavy Rain. Most of the actions you perform are based on making decisions, exploring and quick-time events. As you walk around, you can examine things in the environment by hitting the X button. If the object can be interacted with, it can be done by hitting R2 and moving one of the analogue sticks around. Once the major action starts happening, it'll prompt you for a quick button press and if you fail, you might just end up letting someone die.

This game most certainly has branching paths. I know this because I watched the person in front of me play and one of his characters died fairly early in the demo. When my turn came, I purposely made a different decision and this time, that same character lived. This opened up a whole scene in my side that the person in front of me didn't get to experience. I'm excited to see how robust the branching paths of the full version of the game end up being. The main thing I'm wondering about at this point is whether you'll be able to save everyone by the end of the story.

The visuals in Until Dawn look absolutely stunning. You can see sweat, pores and even pimples clearly on every character's face. The snowy and creepy environments also have an impressive amount of visual clarity and detail in them. The game is still incomplete, but it does seem as though the graphical quality comes at a bit of a price. The frame rate did not seem super consistent and stuttered every now and again. This didn't effect the playability of the game, but it was noticeable from an aesthetic standpoint.

Lacking some important details, the best I can do for Until Dawn is hope and speculate. There is a lot of promise in the branching path systems they're proposing and it fits like a puzzle piece into the horror genre. I also hope they've drawn some inspiration from other branching path games like Virtue's Last Reward, which lets you travel back and try out some different choices. Either way, I'm optimistic that I will enjoy the game when it comes out later this year on August 25th on PS4.

Hands On With Assassin’s Creed Syn...