If there’s one word the Senran Kagura series knows nothing of, it’s subtle. Filled to the brim with fan-service games, manga, and anime this franchise delivers plenty of eye-popping visuals mixed with some pretty enjoyable gameplay mechanics. This is ever-so evident in the latest in the franchise Senran Kagura Estival Versus.

At E3 this week I was able to go hands-on with one of the chapters that were being shown off. Taking place in the game mode “Kagura Millennium Festival” the chapter I was dropped into focused on Ryōbi, Ryōna, and a few of their fighter pals entering a TV contest at the beach. Both contests required the girls to do some pretty lewd things involving certain undergarments and squeezing something that can be described as being of the bouncy kind. Once the naughty entendres had come to pass, the battles began. 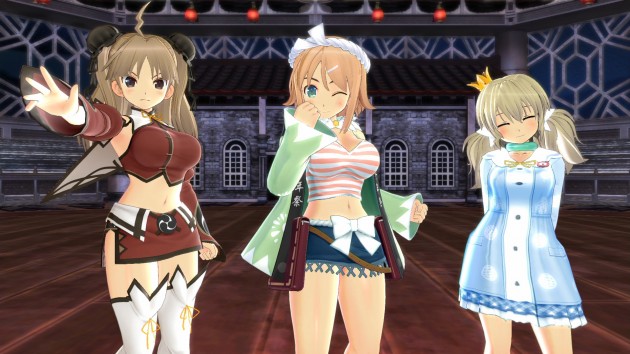 Estival Versus‘s gameplay mode is very reminiscent of Dynasty Warriors, only more anime-inspired and with more clothes coming off. As your foe attacks droves of her henchmen will also come your way, which can be taken care of with a few slicing and dicing. The more these characters get beaten up, the more their fabric gets torn apart, sometimes leading towards your opponent becoming completely naked (albeit censored with magic light so as to not get an Adults Only rating).

The game is pretty perverted, there’s no hiding that. Scenes of clothes being destroyed, girls put into compromising positions, and some innuendos will leave certain players uninterested. Those who do stick around, though, may be in for quite the bombshell when they see that the battles and combat sequences are very top-notched. While it’s very button-mashy there’s a real fighter’s satisfaction when you witness your combatant take out thirty enemies with one massive blow. Plus the 3D anime visuals look quite stunning, especially when playing it on the PS4. 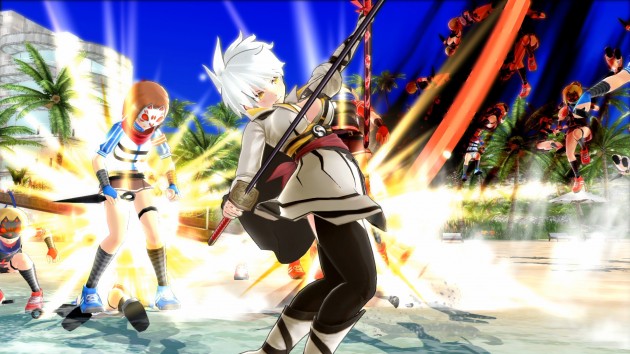 Even though the key demographic for Estival Versus may be just fans of such fighting anime series as Ikki Tousen and Master of Martial Hearts, it knows how to push the boundaries of certain niches well. It’s odd: if this were an anime series I’d scoff at it, as a series just focused on fan-service tends to turn me off, but for some reason it works far better if it’s in a video game. Maybe it’s because it’s an interactive experience, but I can’t help but say that I had a blast playing this at E3.

Senran Kagura Estival Versus will be out later this year on PS4 and PlayStation Vita.

Hands On With Assassin’s Creed Syn... 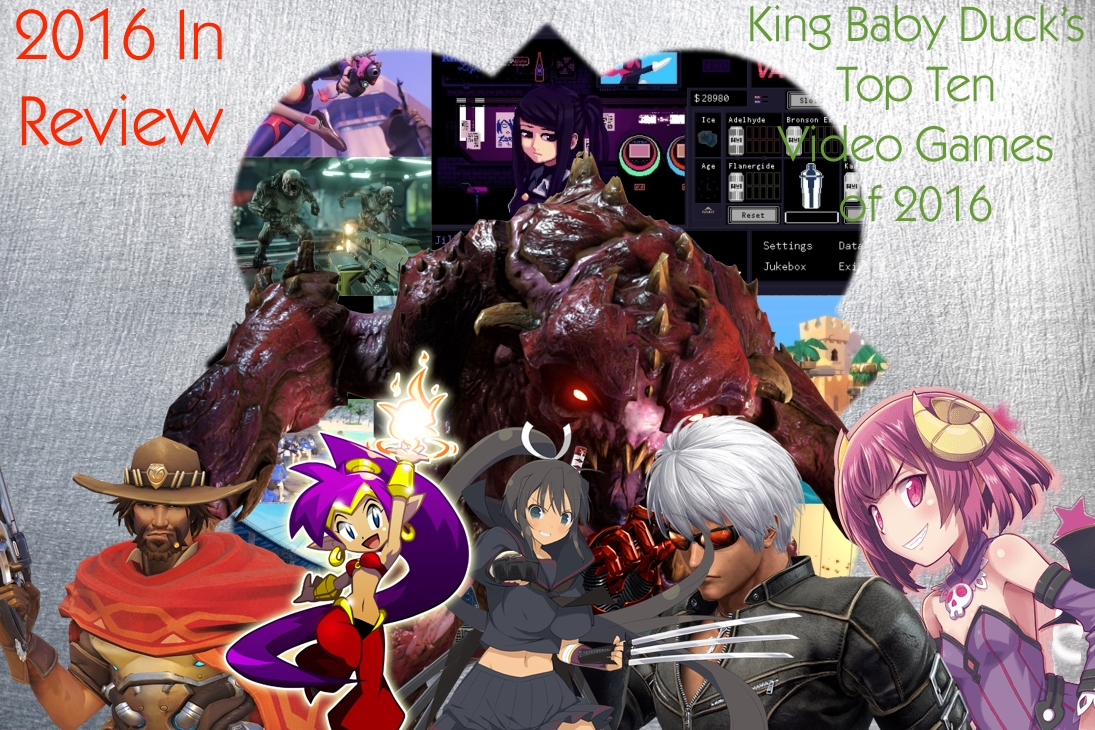 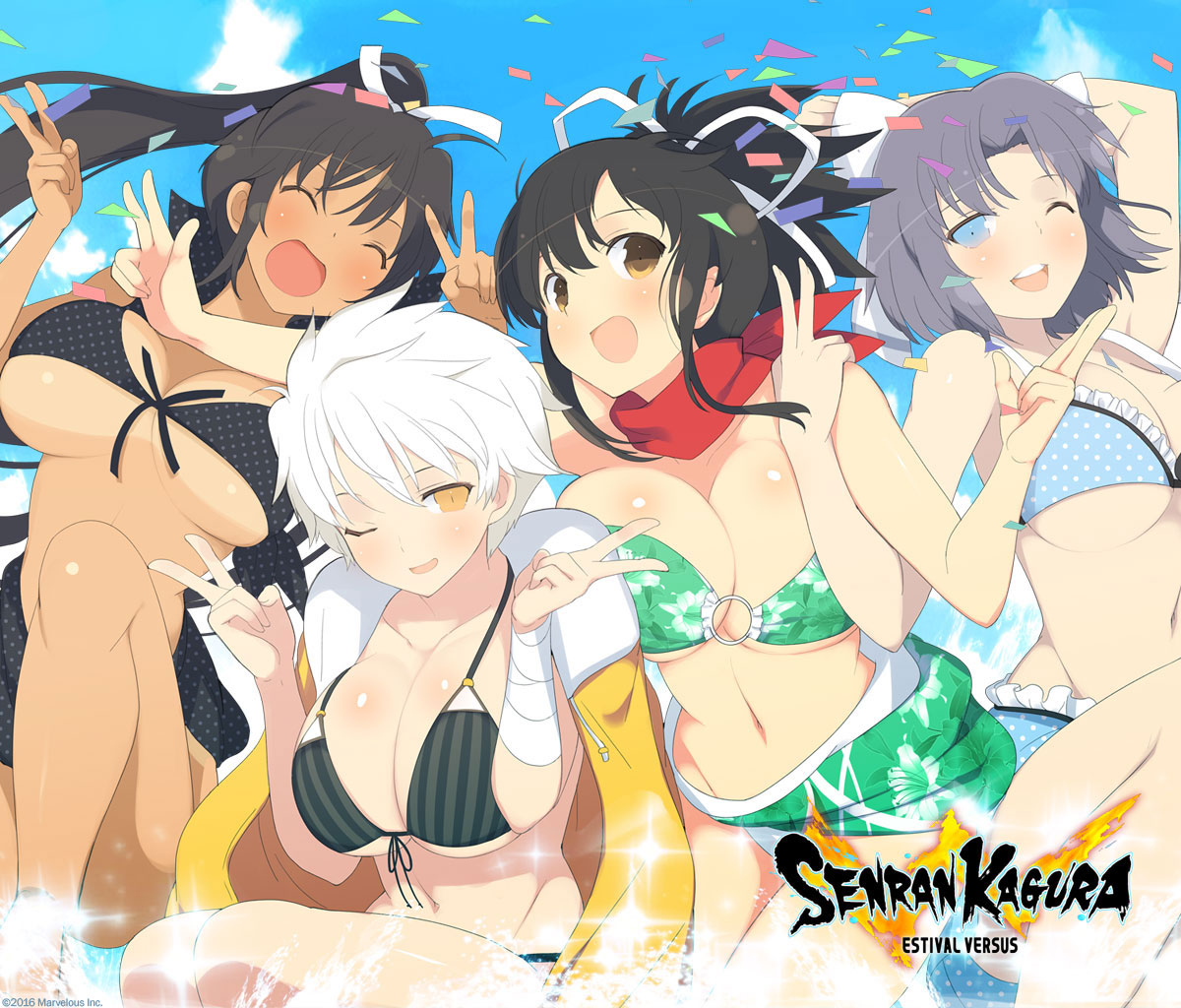