HomeComicsStuck in the Silver Age
Comics

I have written this weekly comic book column for a few weeks now and I thought I should explain myself a little bit.

I was born at the dawn of the Silver Age of Comics. For those of you relatively new to the subject, the year was 1956. Although originally popular in the late-1930s and early 1940s, superhero comics had a slide in popularity after World War II. In their place were horror and suspense comics.

But that didn't last. Backlash from the graphic nature of those comics created an outcry against them, causing the creation of the Comics Code, a sort-of early-day regulator of comic book content. Soon after the introduction of the Comics Code, National Comics, now DC Comics, introduced a new character, The Flash, in October 1956, an event that now marks the official beginning of the Silver Age. 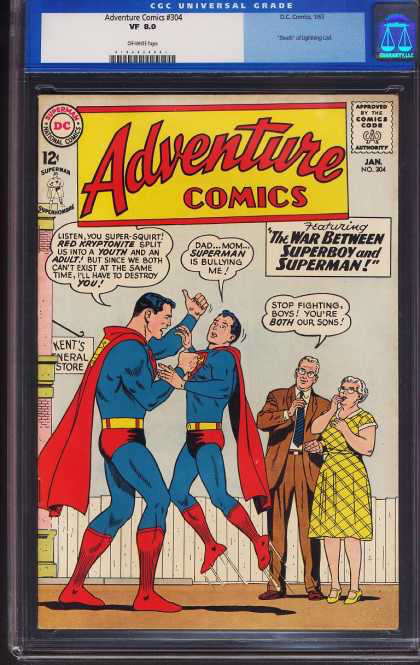 I didn't know it -- heck, I was only a few months old -- but in a few years I would become a whole-hearted aficionado of Silver Age comics.

I began reading comics a few years later and remember my disappointment the day I discovered the price of comic books had increased from 10 cents to 12. (I even remember where I was -- the old Crown Drug Store in Red Fork, a section of Tulsa, Okla.)

A few years later, I discovered an old book store in downtown Tulsa that sold old, used comic books for a nickle apiece. That set me off to collecting the comics I liked -- mostly Archie and DC Comics (never Marvel). 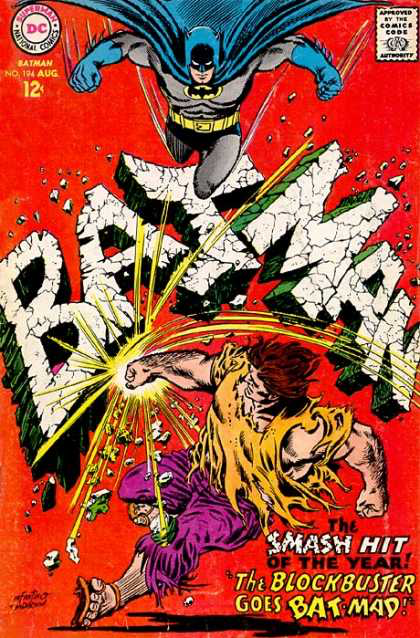 Over the next few years, I had amassed quite a selection of Silver Age comics -- almost the entire Superman and Batmat collection, including the Action Comics and Detective Comics and The Brave and the Bold, as well as all the assorted 80-Page Giants. I also became a fan of several titles that are no longer around, like Blackhawk and Dial H for Hero.

I had them arranged in order and in neat, little piles in my dad's garage on a shelf. And, one day, unknown to me, disaster struck.

My sister Karen, who accompanied me on these comic book trips, took my entire collection of Silver Age comic books and returned them to the very same used book store and sold the entire lot of them for a nickle apiece. 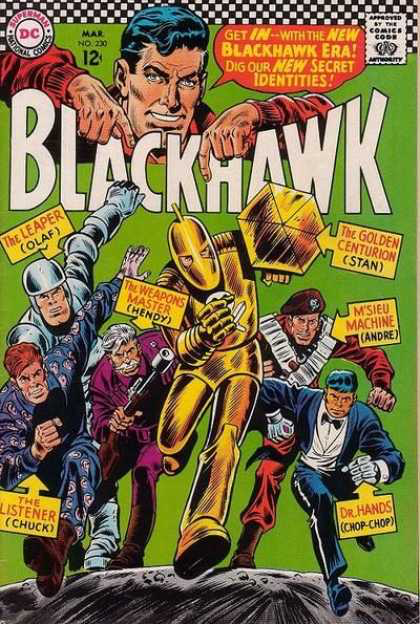 I didn't discover it until later, but it was too late. They were gone.

I remind her these days that her lapse in judgment would have brought plenty of dollars to her if she had simply kept them. She's very apologetic.

Losing that collection of Silver Age comics kind of punched me in the stomach. I didn't try to rebuild my collection. And, for more than a decade, I stopped reading comic books entirely. 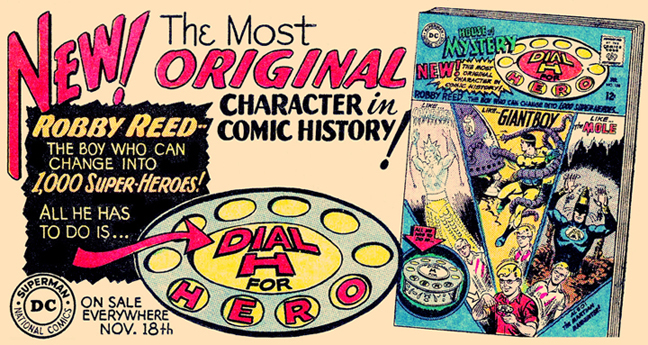 I only restarted reading comic books in the mid-1980s with the advent of the Crisis of Infinite Earths series of DC Comics. They were the first comics I had seen that recaptured the kind of writing and illustration seen during the Silver Age.

Since then, I have tried to keep up with the travails of the comics industry, but nothing has had the verve or excitement to me that the Silver Age had. 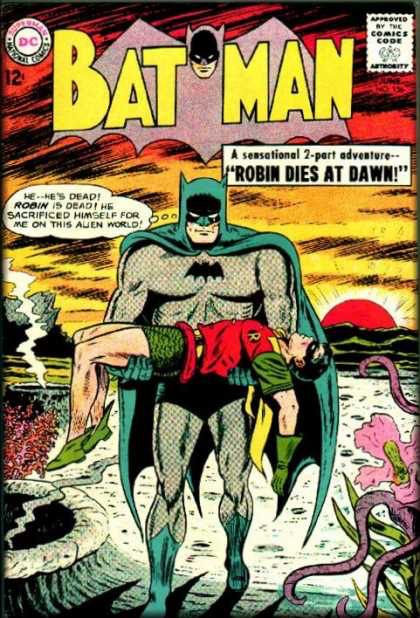 So I'm afraid that a big part of me is stuck in the Silver Age. My writing on this subject is likely to reflect that. It is my hope that I can relay what it is to read a comic in the 21st century with the mindset of a kid from the '60s.