I fully understand kids who were born in 1965. Those kids, who just turned 50 this year, were fortunate enough to turn 12 when Star Wars came out in 1977. It's those 65'ers for whom Star Wars meant the most.

Me? I was born in 1956, and for me the craving was for the ABC-TV series "Batman." I watched religiously on Tuesday night and returned at the same Bat-time for the conclusion on Thursday nights. Heck, I remember watching the very first episode with my father, who just chuckled and thought the whole thing was silly.

But I never loved a TV series the way I loved Batman.

That's not to say that I got the comic book-version and the TV-version mixed up. I knew what "camp" meant and what it meant when everybody called Batman "campy." And I knew the comic book version was the antithesis of "camp." I collected the comic books and watched the TV series and was able to differentiate the two. I noticed when the TV series "stole" from some comic book stories -- the first Penguin episode, in particular.

I knew Adam West and Burt Ward wer just actors. I recognized Cesar Romero, Julie Newmar and Frank Gorshin from other shows and knew they were just playing parts. So my feet were firmly attached to the ground. But that they were able to bring so many things from the comic books into realistic situations were magical to me. 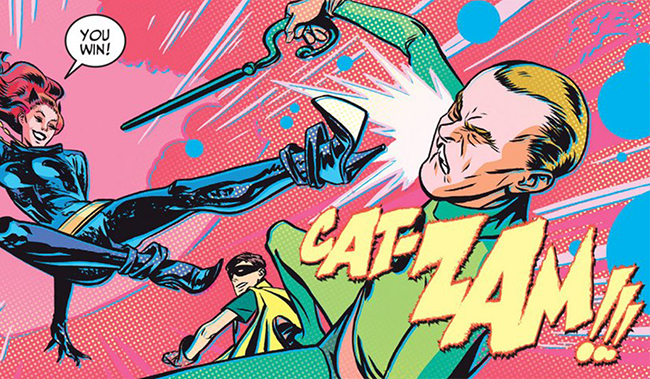 The TV show Batman marked me forever more for my time and place. Other things were going on -- civil rights, Vietnam, The Beatles and the space race, but Batman will always be the place where I was at that time.

And now I can easily revisit it -- through, of all things, a comic book. The book is called Batman '66 and turns the Batman TV series into a comic book of its very own. The comic book is campy and over-the-top, just like its TV series counterpart.

It doesn't really feature a Batman of the Golden Age or a Batman and Robin of the Silver Age. It's certainly not the Batman of Frank Miller's Dark Knight or pathetic, amnesiatic Bruce Wayne of today's comics. Batman '66 features Adam West playing Batman and Burt Ward playing Robin.

As in the Batman of the TV series, Batman and Robin disdain breaking the law except when they are trying to aprehend the villain, and even then, they discuss the moral implications. Robin dispenses curse words with his trademark "Holy [fill-in-the-blank], Batman!" They fight villains with old-fashioned fisticuffs, accompanied by the traditional "BIF!," "BAM!" and "POW!" graphics.

And many of the characters in the new comic book version resemble their old TV show counterparts. In addition to West and Ward, The Riddler looks like Frank Gorshin, Catwoman looks like Julie Newmar, and so on. The star reproduced the most faithfully in Batman '66 is the Batmobile. It is beautifully reproduced and displayed in angles that weren't possible on TV.

The series is now coming up on its third year and is liable to do something the TV show never did -- go into a fourth. 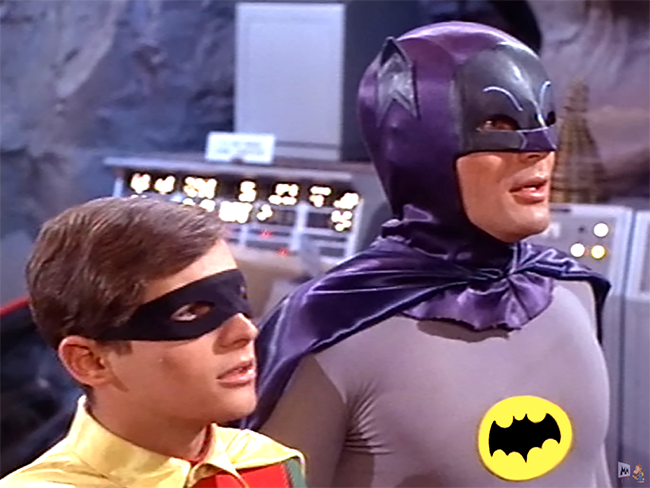 If you haven't seen Batman '66 and weren't fortunate to see the show in first run, as I did, let me make this suggestion: watch the 1966 Batman movie first before you check out the comic book. That will really get you into the mood. Sure, the thing is fluff. But for me it's comfort food.

[A note to the folks at DC: If this treatment of Batman is doing well for you, why don't you do a comic book series featuring the Tim Burton version? Have Michael Keaton's Batman and Jack Nicholson's Joker. And don't kill him off this time.] 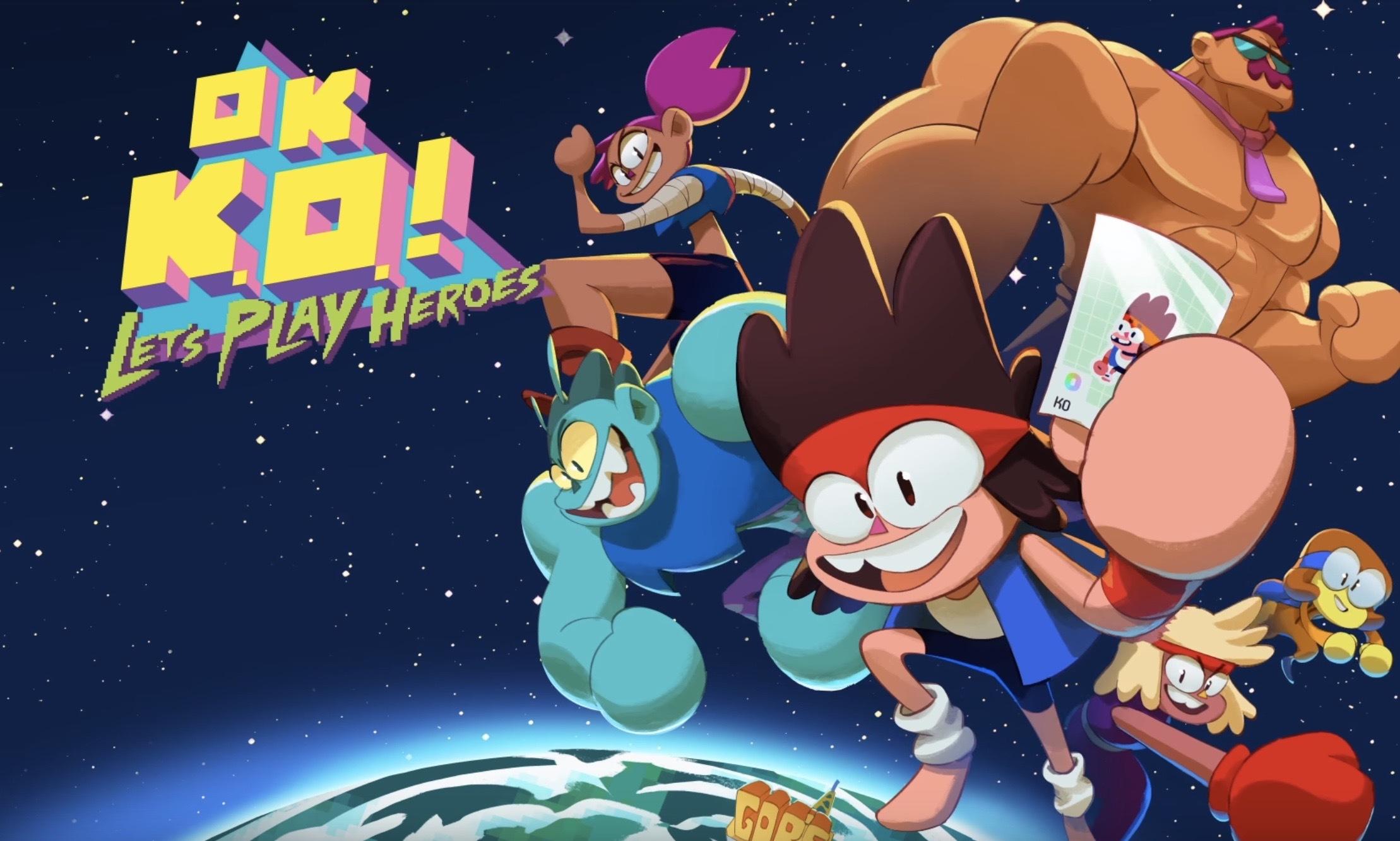