There’s all kinds of games out there, but which one or ones do you get the gamer in your life? Well, if they have an Xbox One, I’m going to recommend you get them the Tomb Raider: Definitive Edition, if they haven’t already played the first Tomb Raider reboot.

A great combo would be to give them the Definite Edition along with the new Rise of the Tomb Raider game. 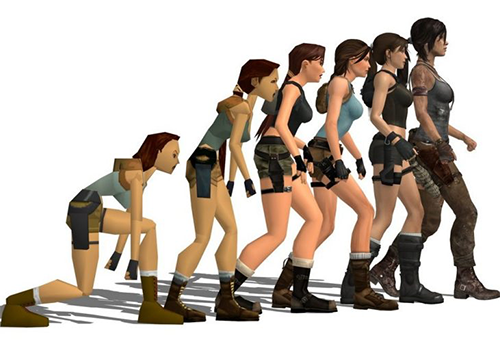 If you listen to the podcast, you’ve heard me talk already about the Tomb Raider games. There are still things I’m completing in Rise of the Tomb Raider, but I have finished the story.

For anyone who likes a rich story with lots of action and puzzles, Tomb Raider’s a great way to go.

Who is the game perfect for?

Anybody who likes action-adventure games. At the core of the game, although there’s a lot of stealth mechanics built in, it is truly an action-adventure title. It’s not a platformer, but man-oh-man it uses platform, stealth and puzzle-solving mechanics well. (And mixes them up so it doesn’t feel heavy-handed.)

It has a very strong female lead, very interesting weapons, and an evolving gamer skill tree. So for anybody who likes a little RPG in their action title or a little action in their RPG, these Tomb Raiders are a perfect choice, especially if you have an Xbox One, because it’s going to be a year before Rise of the Tomb Raider comes to any other platform.

The Definitive Edition is on sale now. It’s been out forever. You can get it probably between $17 and $20. It’s everything — all the season pass content plus the original game and one or two additional missions – the complete, Lara Croft experience. 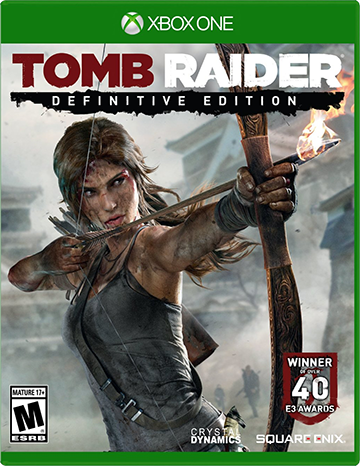 Depending on which version of Rise of the Tomb Raider you seek, you’re going to find it anywhere between $60 and $300. After the last DLC is released, you’re likely to see a Definitive Edition of Rise as well.

Anywhere games are sold: Amazon, Best Buy, GameStop, you can buy the digital version directly on the Xbox store.