RETROspective | The Game That Made Me a Gamer | Mega Man

Each and every person who loves video games had a moment when they were growing up. That moment when something clicked and you realized that you were going to have a lifetime love affair with video games. Kids have amazing imaginations and that magical moment is not just one that is enjoyed while playing, but one that stays with you. Personally, I started my gaming journey with the Nintendo Entertainment System, which means I played many formative games early on in my development. It would be easy to just lazily say that I was inspired by the likes of Super Mario Bros. and The Legend of Zelda. While I loved those games, and frankly continue that love today, these games didn't get under my skin nearly as much as a little game called Mega Man 2.

Still one of the hardest games I've ever played, I can't tell you how many times I beat Mega Man 2 as a child. I filled notebooks with grids of passcodes, saving my place in several different states. More than any other game I was playing at the time, it inspired my creativity. Daydreaming in school, I would draw pictures and create names for all of the robot masters I would love to see the blue bomber fight. Prior to Mega Man 2, no other video game managed to stick with me into the rest of my life that way. 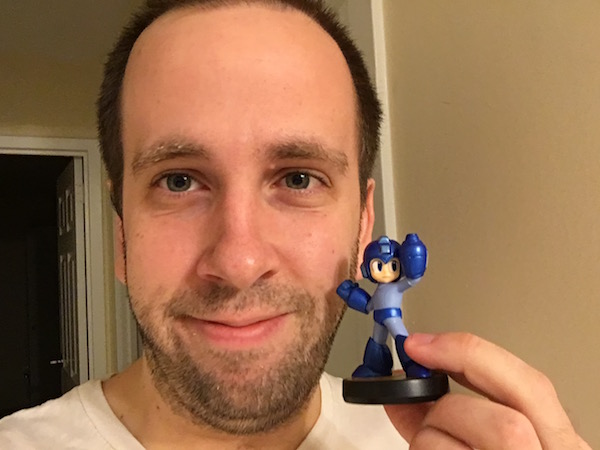 Finishing the game dozens of times, I could go back today and complete this game with my eyes closed even today. Mega Man 2 requires very little defense in the argument that it is not only the best game in the series, but one of the most well-rounded action-platformers of all time. In a series containing some of the most awesome chiptunes in gaming history, every track is catchy and will infect your brain until you can hear nothing else. I still to this day have those songs readily available, should I want to hear them, and I regularly rock out to them on my commute.

While I wouldn't even say that Mega Man 2 is my favorite game of all time, a gentleman doesn't tell, it is a stellar video game that sparked my interest in the medium. Without Capcom's blue bomber, I might not be sitting here today pouring my heart out about my love of video games. Even in absence of much attention from Capcom today, I've stayed a huge fan of the series and it continues to inspire me. Now, if I can just get them to include "Ben Man" when they make Mega Man 11, my dreams will have come true.

The Days of Yesteryear start next...