Anime, games and more. It's time for a brand new February frESHlook

Remember that my ratings are only my initial impressions of these visuals. They are subject to change once I've experienced the game/title/movie/whatever. 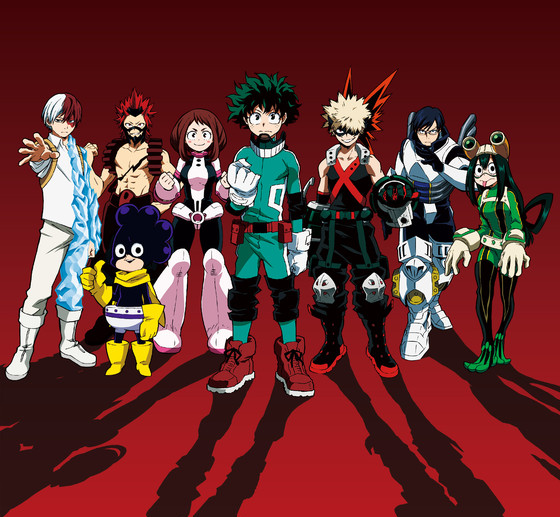 The latest "My Hero Academia" character designs have me wishing the series was starting this week as opposed to next month. Based on the character look alone I'm guessing this one will be popular among the cosplay crowd. Check them out on Crunchyroll. 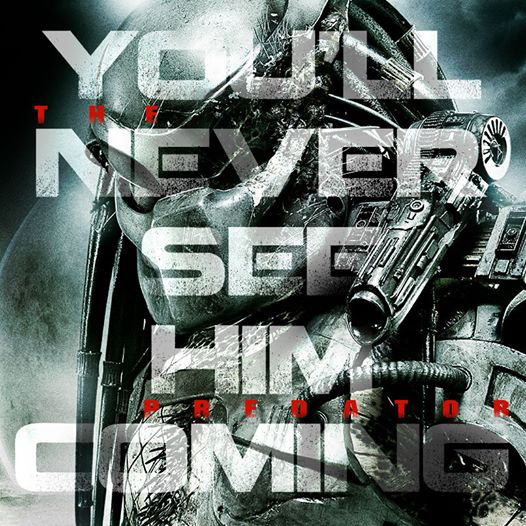 In the first teaser image for the next Predator movie, they don't let you see much. The predator is hidden under cluttered text that spans the whole image. While I like the casual tone of the Facebook post, Predator is not as cool as Deadpool Check it out for yourself here. 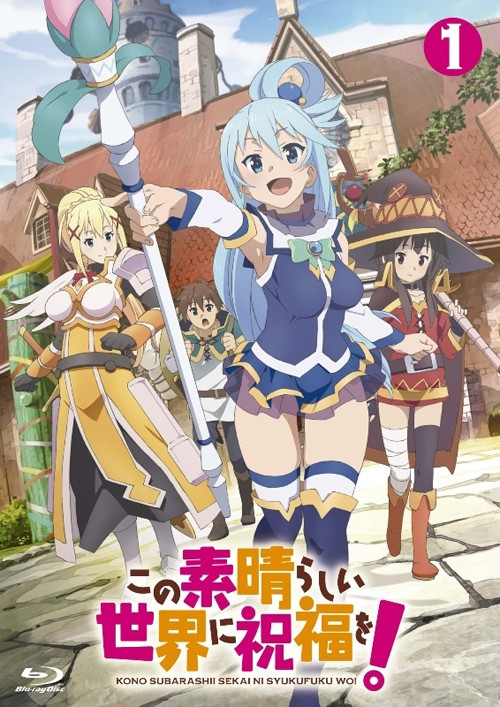 The Kadokawa will soon release a limited edition DVD and Blu-Ray of the newly popular anime Konosuba: God's Blessing on This Wonderful World anime which is nice, but what is interesting is that the release will also include a bonus PC RPG-style game based on the anime. Check it out here. 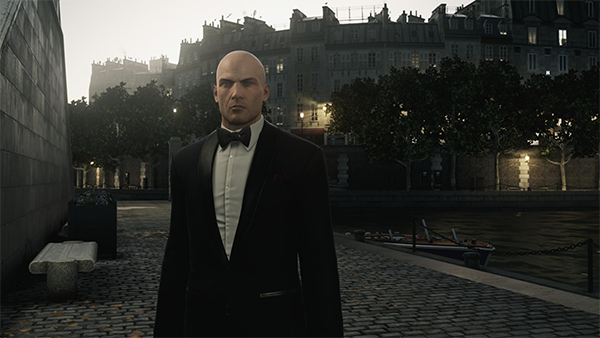 Sometimes screenshots of games can be deceiving, sometimes they are brutally honest, and these new screens from SquareEnix's soon-to-be-released Hitman sure look tasty. See for yourself here.

frESHlook is a daily feature of the eshnews Twitter feed at 9 p.m. Eastern time, 6 p.m. Pacific. Make sure to follow us on Twitter to catch 'em all!