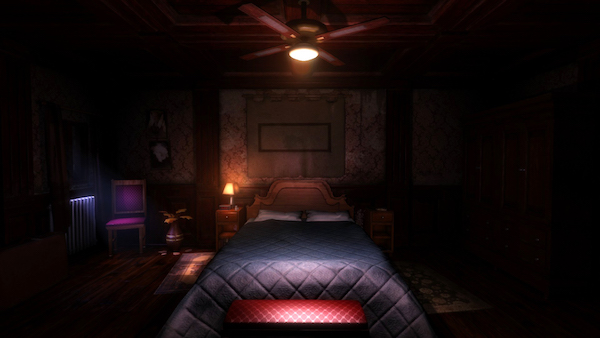 GAME REVIEW | The Guest Checks You Into a Hotel of Puzzles

Puzzle enthusiasts have recently been treated to a plethora of real life escape rooms meant to test their problem-solving prowess. Video games have been exploring this concept for a while, but the timeliness of the release of the first-person exploration game The Guest has put a spotlight on how well-executed games can be almost as good as the real thing. Successfully towing the line with the difficulty of its puzzles, The Guest is a solid first-person experience with a slightly bizarre story.

Difficulty is a tough thing to fine tune in any game involving puzzles. Make them too easy and it feels like they're just in there as busy work. Make them too difficult and the player will end up just looking up the answer out of frustration. The Guest walked that line beautifully by bringing me to to the brink of frustration several times and then, right when I was about to give up, the answer struck me and I felt like a genius. 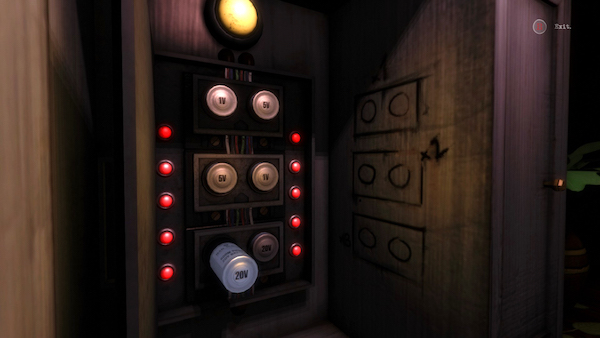 What The Guest has done right in this regard comes down to teaching. As a former teacher, of sorts, it's easy to recognize when I'm being gently instructed as opposed to be slapped across the face with a 2-by-4 that reads "travel to the next waypoint" across it. Starting you off in a single room, The Guest eases you into the format of its puzzles by tossing a few softballs your way and slowly introducing you to the various forms puzzles take in the game. That is, until you run face-first into the brick wall that is the first major puzzle you'll find. Even this teaches you a lesson in that maybe not all puzzles are solvable when you first find them.

The Guest was most interesting not when it was meeting my expectations for the tropes I had already experienced in puzzle games, but when it decided to play with them. In several other games that were similar to The Guest, by the end of the game my inventory had been emptied by the various puzzles throughout the world. While there is plenty to pick up in The Guest, not all of it has anything to do with a puzzle and some of it is just flat-out useless. I still hoarded everything I possibly could, but this really upped the ante when trying to decipher solutions based on my inventory since not everything had to do with solving a puzzle. 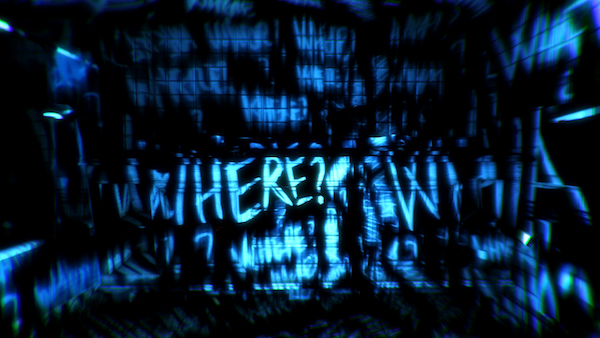 One tricky puzzle-creation issue to avoid is making sure the player can't brute-force their way through any solutions. Unfortunately, there were a least a couple of times when playing The Guest where this was not only possible, but I gave in to the temptation. Some of the onerous was on me at that point to avoid the temptation, but providing consequences for this troublemaking behavior is often the better way to go. Each time I did this, in spite of making progress, I felt as though I had been cheated the opportunity to solve the puzzle organically and ended up feeling bad about it.

Waking up in a mysterious hotel room full of puzzles, The Guest litters its story around the environment in the form of newspaper clippings and other readable bits. This was the one puzzle in this game that I really felt like I still haven't solved. The credits rolled, but I'm still not entirely sure of the greater mysteries around the happenings of this slightly-creepy puzzle-filled hotel room. Feeling like I missed something, but not being sure feels a bit like a failing on the part of the storytelling in The Guest, but it did little to hamper my overall experience. 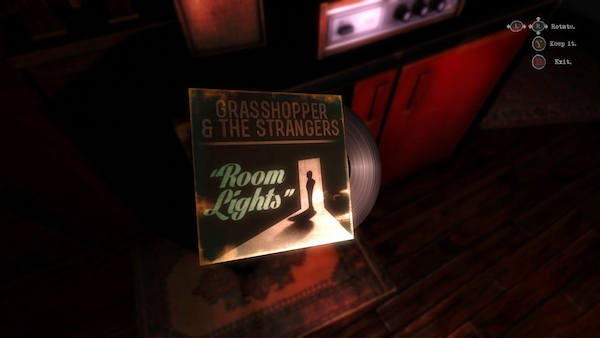 I have a shady past with darkness in games. Yes, that pun was on purpose and no I am not sorry. Using pitch black darkness as a game mechanic never feels fun for me and has ruined the experience of some games for me. The Guest doesn't quite take it that far, but there are several puzzles in the game that involve whether or not an area is lit. It's done fairly well, but I did end up cranking up my brightness more than the developer likely intended, which ended up feeling a bit like cheating.

The look of The Guest feels very much like a noir mystery. With moody lighting and a fairly messy hotel room, it almost felt like I was a detective that would soon meet a mysterious new femme fatale client. Graphically, The Guest certainly isn't breaking ay new ground, but the light effects are well done and look good. 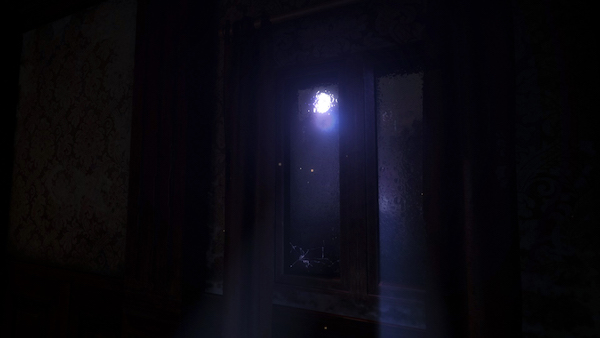 Feeling like an even more elaborate real-life escape room, The Guest sucks you in immediately with the moody lighting and well-paced difficulty of puzzles. Like many games, it's certainly not perfect, but what it lacks in an understandable story, it makes up with by being a thoroughly satisfying exploration game. The Guest is available now for the PC and Mac. Check it out and make sure to take your pills.

GAME REVIEW | Curtain Falls Too So...