In this week's frESHlook I've got more quick-take reactions to new visuals for some popular anime, video games, and comics to share this week.

While I'm not a big fan of the sub-10 anime series in general – you know, the ones where the episodes are all under 10 minutes – Castle Dandelion a.k.a. 'Jokamachi no Dandelion' is an exception. Even though the episodes are short, they aren't chaotically random, and are animated well. The series is coming to DVD and Blu-Ray in the fall, and it's box art is looking pretty sweet.

The Playstation team shared several new screenshots from the ever-controversial Shenmue 3 game. via Twitter, and the environments look gorgeous. Here's hoping the rest of the dev cycle goes well, and the game releases without issue. Until then, check out those screens. 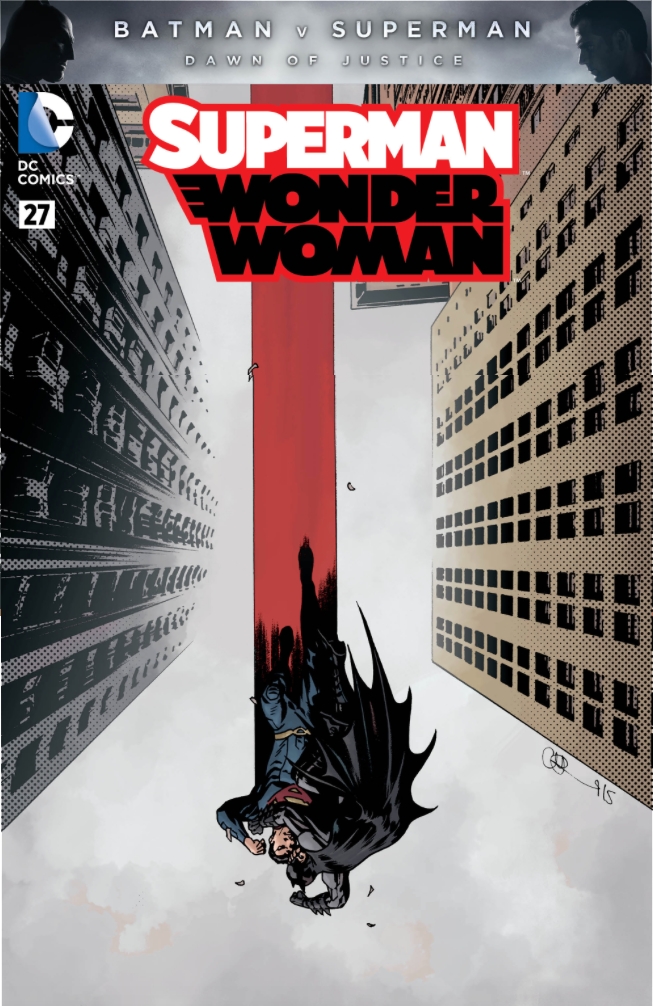 I'm a fan of Charlie Adlard's work, and these Dawn Of Justice variant Superman/Wonder Woman covers are a good example of why. Check them out here.

frESHlook is a daily feature of the eshnews Twitter feed at 9 p.m. Eastern time, 6 p.m. Pacific.