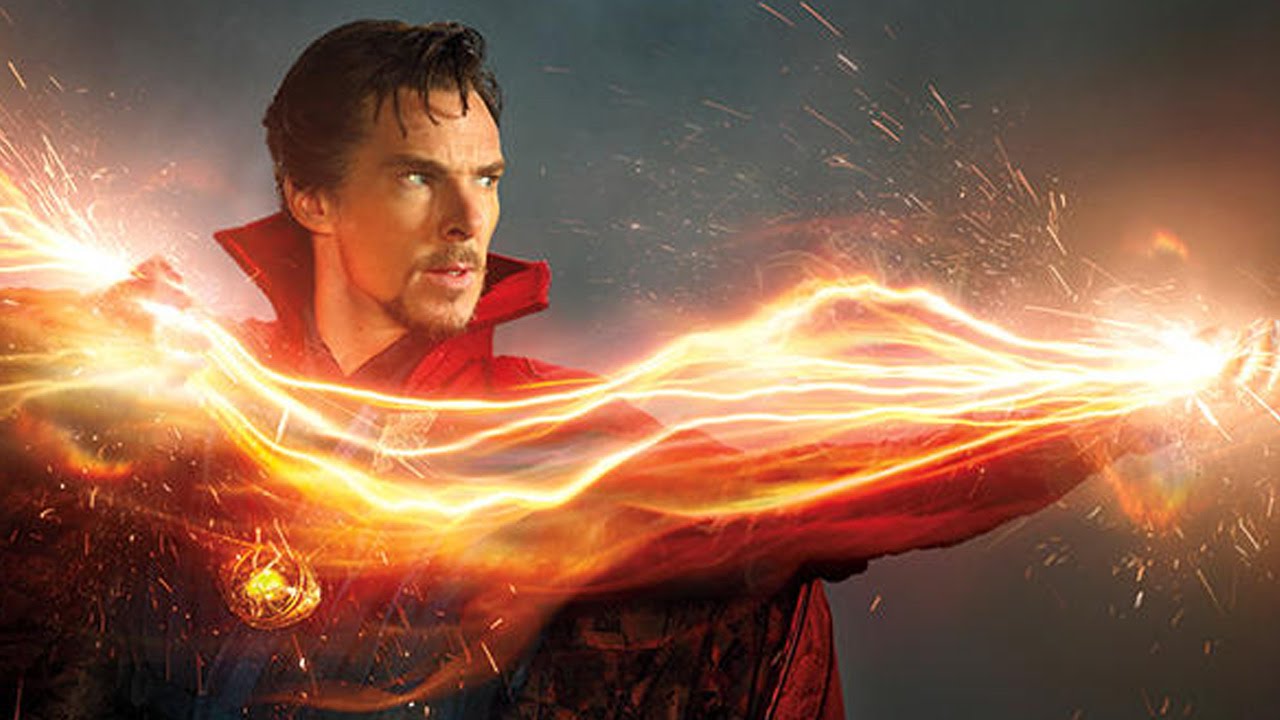 By the hoary hosts of Hoggoth, a lot of images have been released regarding the upcoming Dr. Strange film! Reactions across the board are pleasant as Benedict Cumberbatch becomes the Sorcerer Supreme before our very eyes. Everything from the silvery sideburns to the long red cape leaves fans eager to see it on the big screen. Other recent images are leaving a few questions unanswered, though. 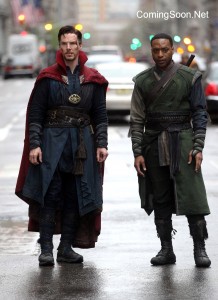 Confirmed casting gives us Cumberbatch as Dr. Stephen Strange, Chiwetel Ejiofor as Baron Mordo, and Tilda Swinton as the Ancient One. Already the casting is something to be excited about. We all remember Ejiofor as the extremist bounty hunter from Serenity, and we've all seen Tilda Swinton play a higher power in Constantine. No images of Tilda have been released yet, but Mads Mikkelsen (Hannibal) made an appearance as an unconfirmed character over the weekend.

Mads Mikkelsen was confirmed to be in the movie some time ago, but there has been no confirmation of who Mikkeslen is cast as. He's pinned as being the main protagonist. My initial guess is Dormammu, though the part he's set to play, and the character description isn't quite right for the demonic villain. 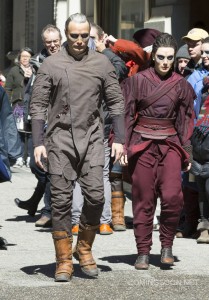 An image of him seen with a female counterpart leads me to believe otherwise. The lady in the photo shown is Zara Pythian - martial artist and stunt person. She's not confirmed in the cast list as of yet, but I might guess she's playing Umar - Dormammu's twin sister. The matching outfits an eye-makeup help that theory.

Some fans think that Pythian may be playing Clea, Doctor Strange's lover. I'm betting that the role of Clea is reserved for Rachel McAdams, though - also an unconfirmed cast member. 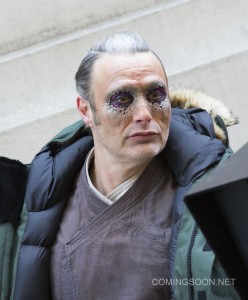 Girl, is that Urban Decay? What primer do you use?!

All that we've been told is that Mikkelsen's character is a sorcerer that goes rogue and breaks away from the Ancient One and their teachings. It's definitely not the Dormammu story arch in the classic Doctor Strange sense, but MCU fans are used to seeing a little tweaking here and there.

Baron Mordo is seen running alongside Doctor Strange in the released photos too, but that's not necessarily normal either. Yes, Mordo and Strange were students together, but from the looks of these shots their relationship might be a little different than what we're used to seeing in the comic books.

Maybe Mikkelsen and Pythian are cast to be students of Dormammu and become physical reincarnations of the demonic legend? Maybe they're just a re-imaging of the Mindless Ones! Until we get that oh so anticipated announcement we'll just have to keep guessing on who Mads is playing. Unless Scott Derrickson finds it in his heart to share, we'll just have to wait and see when November roles around. Leave your thoughts, and speculations in the comments on Facebook.

It's not the movie you wanted... 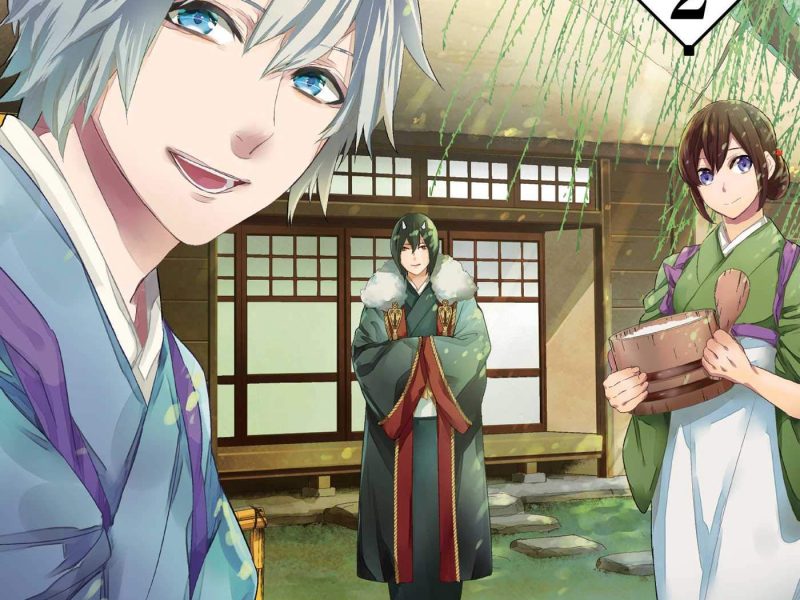 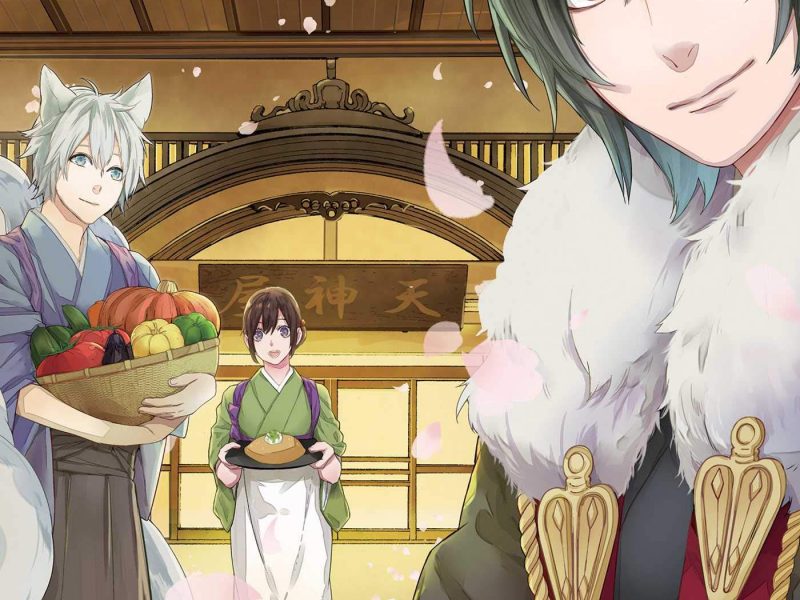