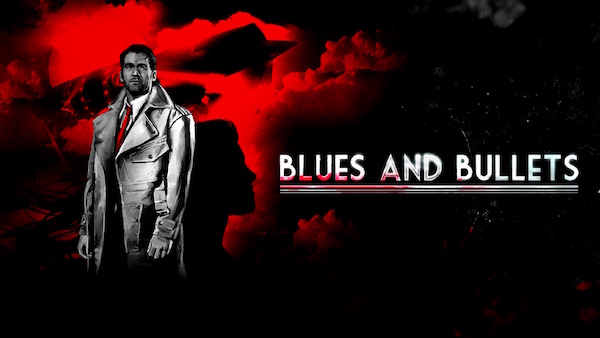 One of the most stylish adventure games has returned for its second episode and falls just short of a perfect blend of story and action. This second installment of the noir adventure Blues and Bullets picks up right where the last left off with Eliot Ness trying to rescue the kidnapped granddaughter of his most famous adversary, Al Capone. While this episode, entitled Shaking the Hive, does some great things with story, it suffers from just a few too many shooting sequences.

Employing an artistic style in a game is no easy feat and while the particular form it takes in Blues and Bullets has been done before, it does a fantastic job in making the game look beautiful. As in the first episode, everything in Blues and Bullets is in black and white save for one color: Red. As such, any time there is bloodshed, the contrast is shown in high detail on screen. More than that, the amount of detail they're able to pour into each aspect of the environment is often breathtaking. Particularly, every time there is a tree or bush around, I was amazed at how much detail they were able to work into each leaf. The frame rate did chug every now and then, but it never negatively effected the gameplay. 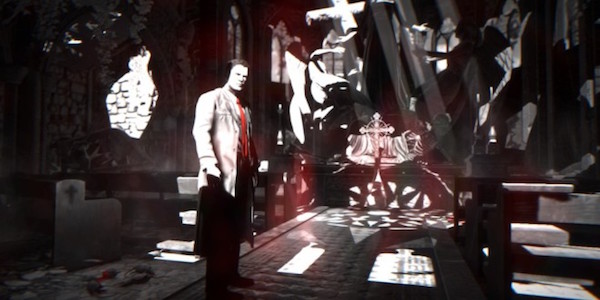 Having one of the most playful variety of gameplay available in each episode, Shaking the Hive doesn't disappoint. Featuring conversations, investigations, shooting and even a trippy first-person sequence, there was quite a bit of variety packed into this episode. That being said, the shooting sections of this game have never been its strong suit. The aiming is a little too squirrelly and it's really not that challenging when you can pop out of cover for such a long time without much danger. There are two shooting sections in Shaking the Hive and they both went on a bit longer than I expected. Finishing up a set of enemies, a new area would begin to load and I would prep myself for a brand new sequence only to be a little disappointed by more cover shooting.

The important thing for any episodic game to do in each episode is to deliver those plot-point gut-punches to keep the story exciting. I'm certainly not planning on revealing any of them here, but this episode certainly had more than one and has done an excellent job of keeping me invested in the story. Both delving into the past of Ness and complicating his current case, there were more than enough major story moments to go around in this episode. The scenes featuring Sophia remain to be among the most harrowing and interesting as you get ever closer to discovering the truth of her capture. 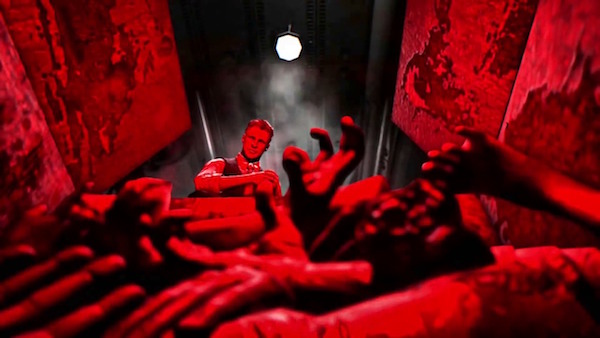 Starting up a bit slow and ramping up to an exciting finish, this second episode of Blues and Bullets has set the stage for the adventure series going forward. If the future episodes can focus more on the style and story or, failing that, at least clean up the shooting sequences a bit, this will be one of my favorite adventure series running right now. You can download Blues and Bullets - Episode 2: Shaking the Hive today for the Xbox One and every PC platform and it will be available starting April 19th for the PS4.

Review code provided by Laura Pauzolyte of Plan of Attack.

Is this frog about to make an inde...

The King of Fighters coming soon,...