Get out of the slow lane with Coffin Dodgers

Releases soon on PS4 and Xbox One

Life in the slow lane becomes a wacky, fast-paced road race in Coffin Dodgers, which has just announced it will be released for the PS4 on May 3, followed by Xbox One on May 6. 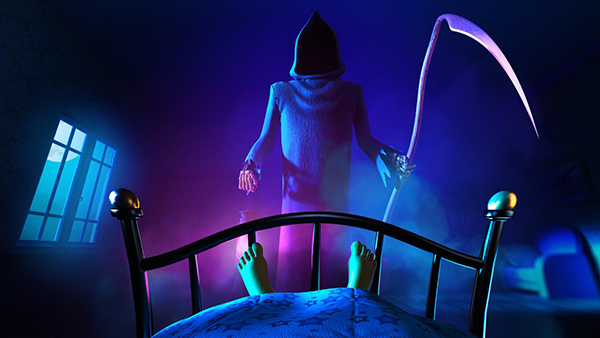 The video game is set around a group of seven quirky retirement village residents, each racing on their very own “pimped-up” mobility scooters, armed with a variety of homemade weapons and gadgets to take on anything the Grim Reaper and his army of zombies may throw at them. 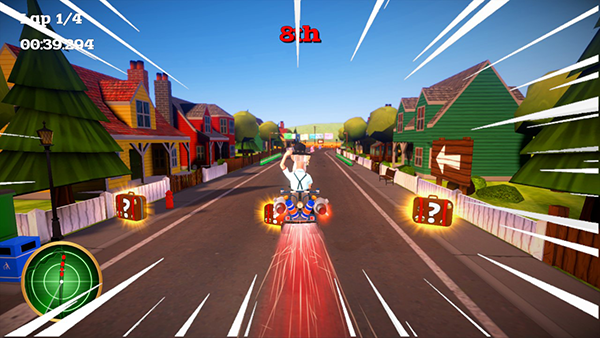 Challenge others in the 2-4 split-screen multiplayer mode and cause mayhem with the player-to-player ragdoll combat in the 3D open world. 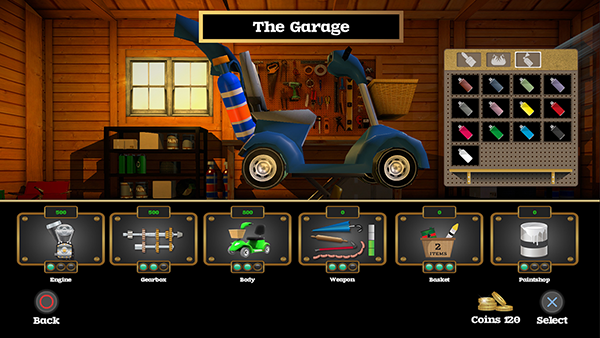