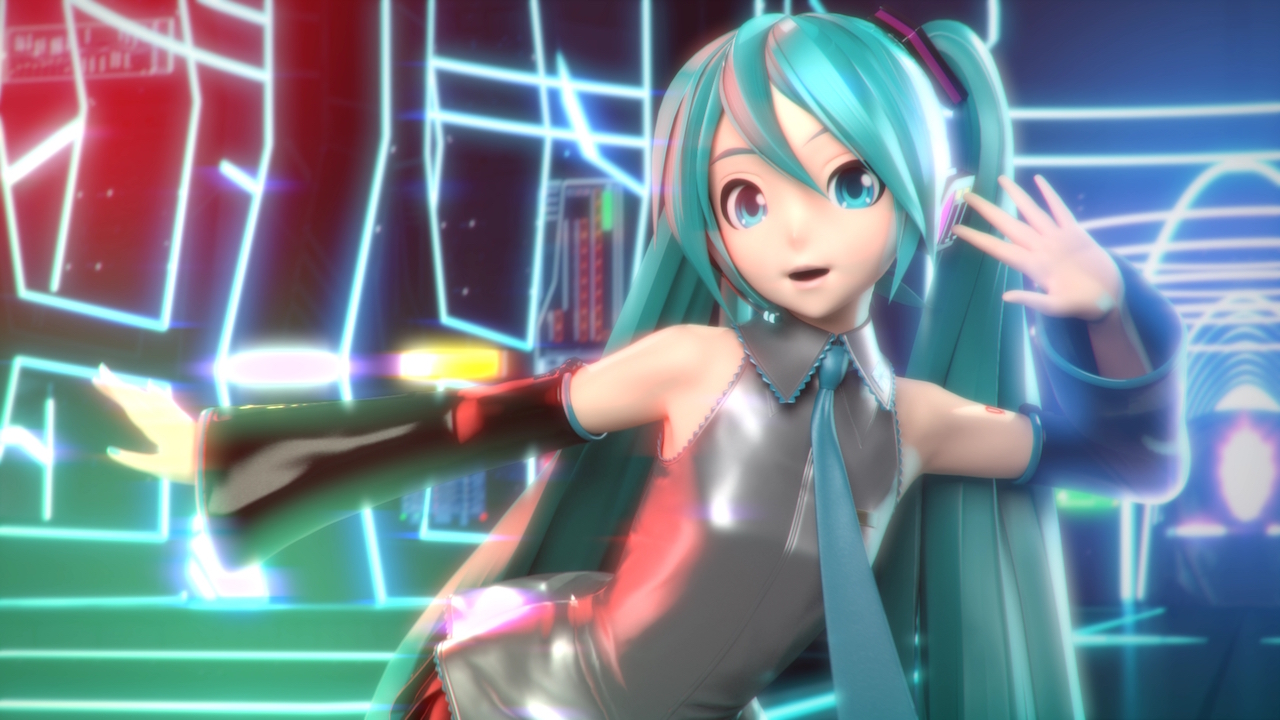 SEGA of America has announced that popular Vocaloid Hatsune Miku will be hitting the PlayStation 4 and PlayStation Vita later this summer, in her latest rhythm game Hatsune Miku: Project DIVA X.

Project DIVA X will have players helping Miku and her friends sing and dance their way through five Clouds that comprise their world! Each Cloud's aura -- be it Classic, Cool, Cute, Elegant, or Quirky -- will offer different challenges for gamers to fulfill, with the auras of 30 new and classic songs they perform and the nearly 300 costumes they wear having an important impact on the many different challenges. New to the series is a Concert Editor feature, allowing players to customize their own Vocaloid concerts with the songs, costumes, and accessories they've unlocked. Its Live View mode will also support PlayStation VR soon after the peripheral's launch as a free update. 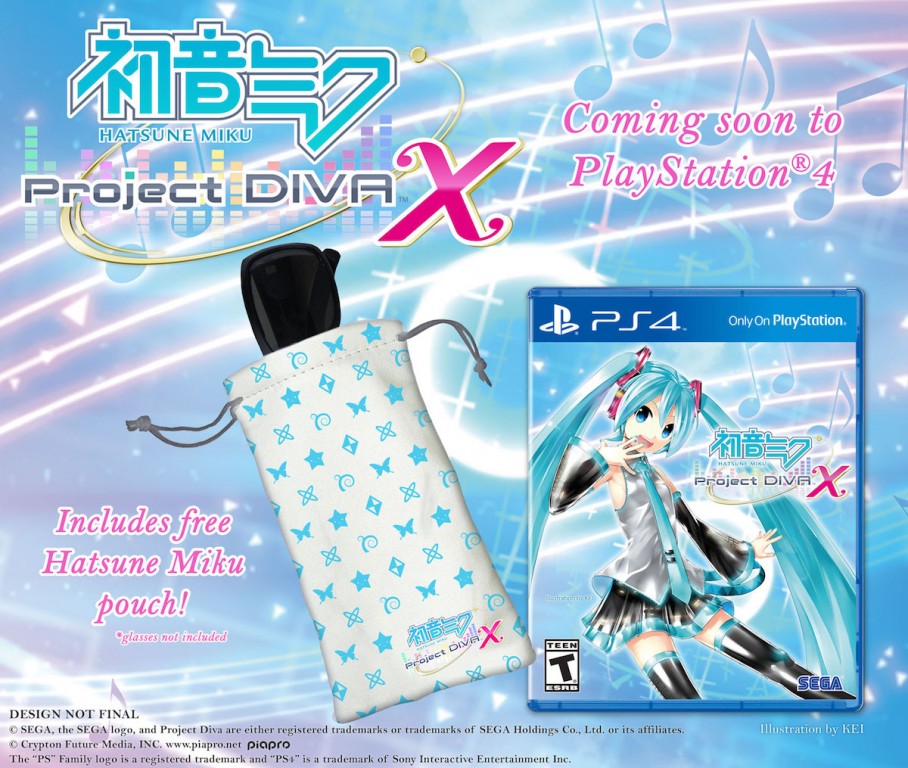 Hatsune Miku: Project DIVA X will be available on August 30, pricing at $49.99 for the PS4 version, with the Vita incarnation going for $39.99, Those who preorder either version will receive a free sunglasses pouch featuring the Cloud's aura symbols.

For more information, visit the official website! Check out the trailer below!

Build your own spaceship on Steam