HomeNewsThe beta for HeroWarz is closed, but not very
News / PC

The beta for HeroWarz is closed, but not very

Although they're calling it a Closed Beta, there doesn't seem to be much that's truly closed where KOG Games is concerned. For example, the company announced today that the Closed Beta for their action RPG video game HeroWarz has now begun. 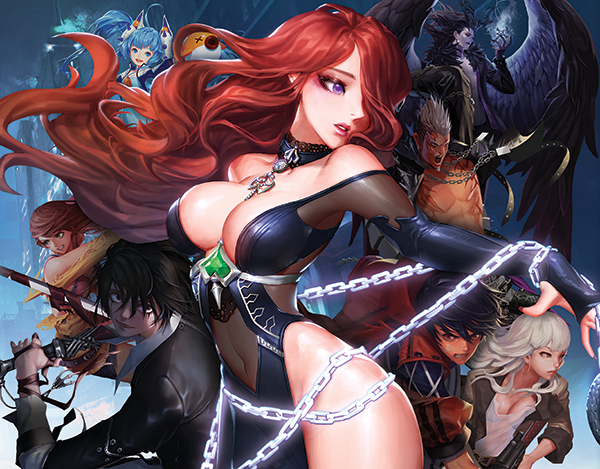 But, in the next paragraph, they offer the following caveat: "Though the current CBT sign up is closed, players can get ahold of a limited CBT Key available from a number of online game sites and can gain guaranteed access to the HeroWarz CBT as well as an exclusive costume (available only during the CBT) when they return during the Official Launch phase of the game." You can click here for more details. 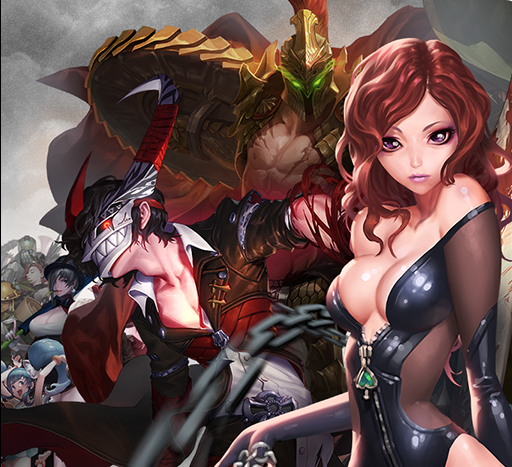 Also not very closed is the apparel worn by some of the female characters in the game, apparently. We present some of the art offered to us for your inspection. 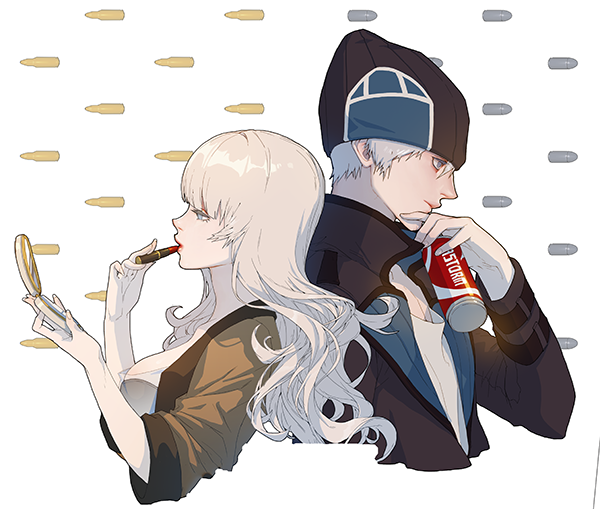 As for the game itself, the HeroWarz team is offering the beta to "take their game to the next level," according to the press release."They're asking that during the closed beta, players provide direct and focused feedback about two of the most unique aspects of HeroWarz: The HeroWarz Story and Character Development.

"When compared to the Korean version of HeroWarz, many aspects of Global release have gone through major overhauls," the release explains. "In fact, the changes were so drastic that the internal code name for the project was 'Reboot'. So with the Global version, they've focused on enhancing what are considered the most fun elements from the Korean version, while vastly improving on or adding game features that they felt had been lacking." 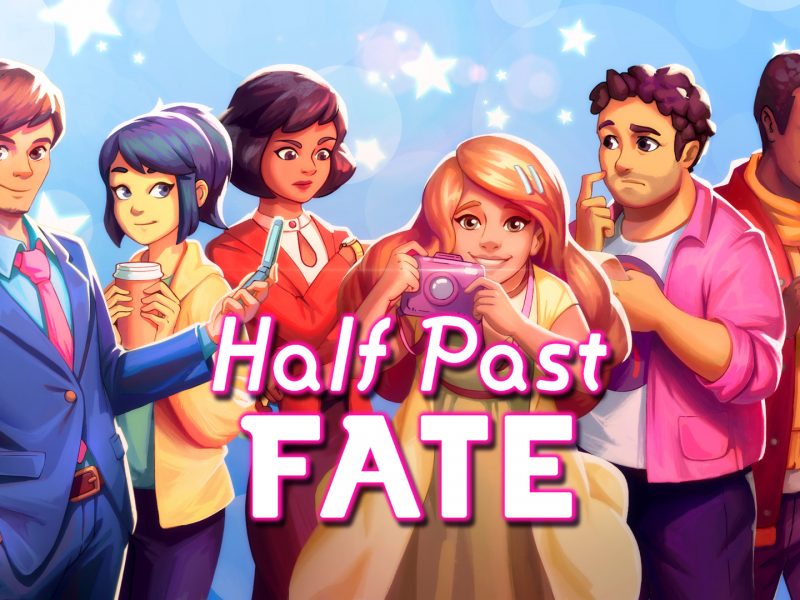