Have you taken sides?

With the release of Marvel’s Captain America: Civil War this weekend, Gazillion has updated its video game Marvel Heroes 2016 accordingly.

The superpowered action-RPG begins its month-long rollout of 10 costumes inspired by the film, two Team-Up Super Heroes, themed tournaments and new gameplay scenarios that will face players against Crossbones and eventually require them to decide between Team Captain America and Team Iron Man. 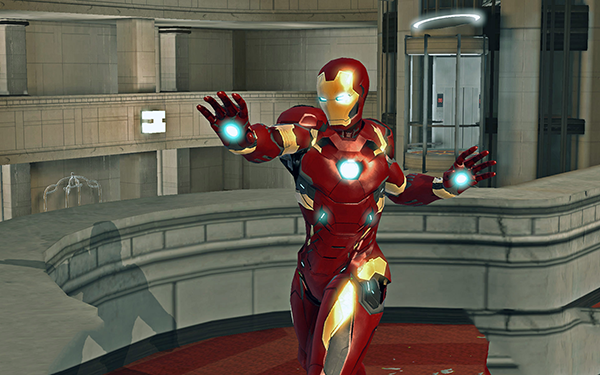 Beyond today’s tie-ins, the game also welcomes new players with a completely redesigned, more dynamic game opening, which pits the Avengers against a ruthless Ultron attack on Times Square. (Because why fight anywhere else when you can fight in Times Square and, perhaps, see a show afterward?) 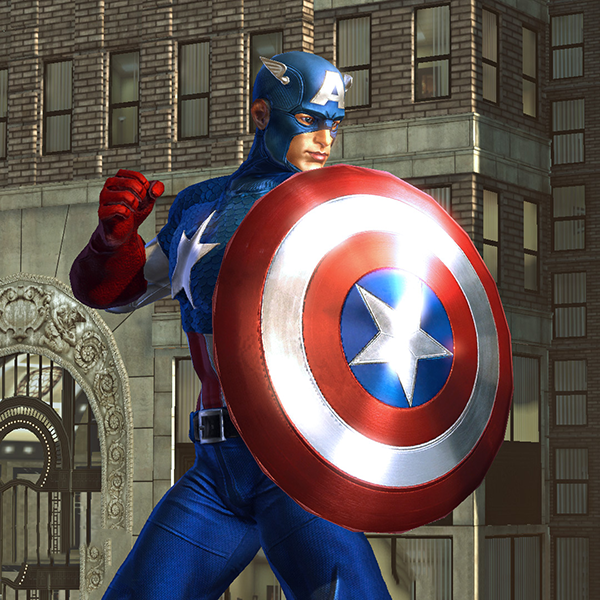 The game includes one free Captain America or Iron Man character unlock, available for only a short time. Players can enter code TEAMCAP or TEAMIRONMAN at marvelheroes.com/redeem through Sunday, May 8 for the hero of their choice. Only one can be chosen.

Weekly content updates are available through the rest of May, resulting in further film-inspired releases. Exact dates have not been announced. The game is available on Steam. 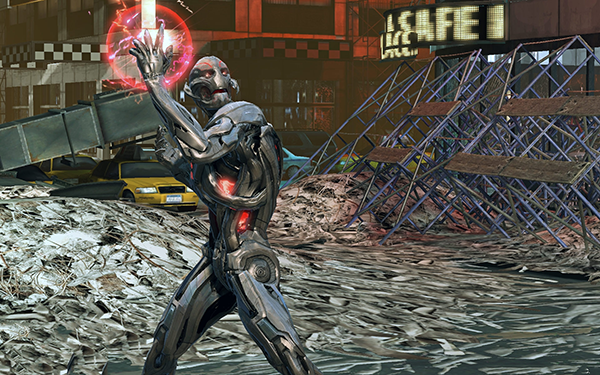 Gazillion has replaced the games' introductory scene with a cinematically influenced situation more in-line with the new movie. Now, the game introduces three playable Avengers, Captain America, Black Widow and the Hulk, who team up to save Times Square from an Ultron invasion. New streaming technology allows for immediate access to the game without lengthy downloads.

The new South Park game given...