The latest update for the video game Warframe, called "The Silver Grove," has been released today and is free for PC. The update is coming soon for the PS4 and Xbox One and can be downloaded from www.warframe.com. 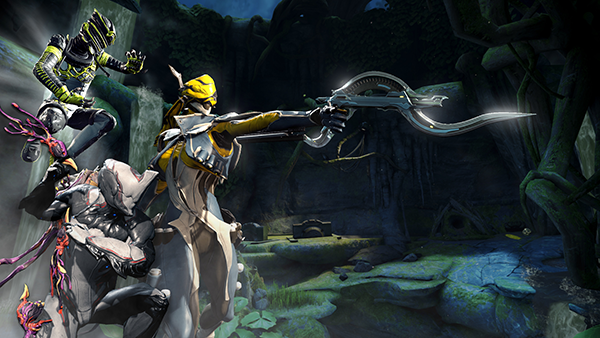 The update introduces Warframe Titania, a character with the ability to shrink down in size, flying around the map with her built-in Archwing. Titania can eviscerate enemies with swarms of razor-winged butterflies and has a unique set of abilities.

Here are additional screenshots from the game: 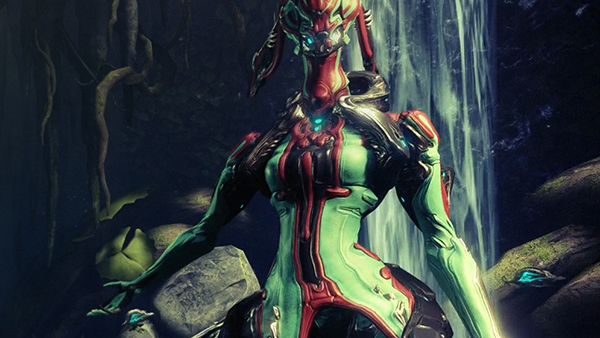 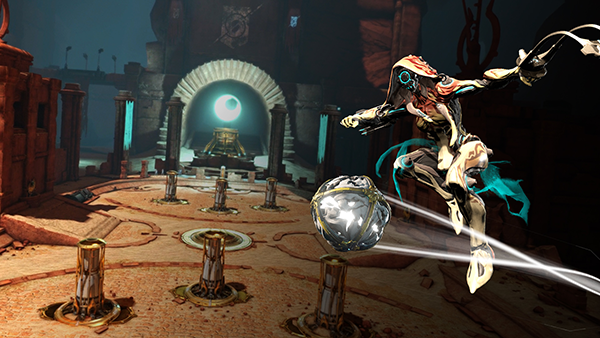 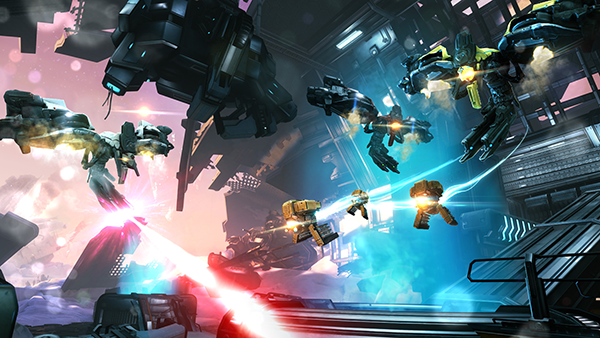