In the update, two U.S. Navy SEAL operators have been called to assist Team Rainbow to secure the border, a new free map introducing a mix of old and new construction with open air pathways, Valkyrie and Blackbeard.

Season Pass holders will instantly receive the new Navy SEAL operators and non-Season Pass owners will be able to unlock them using earned Renown currency or R6 Credits starting May 18. 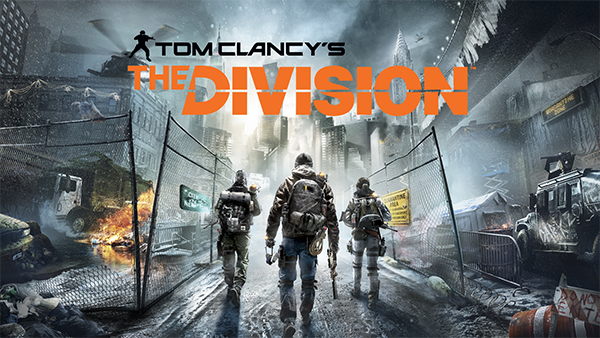