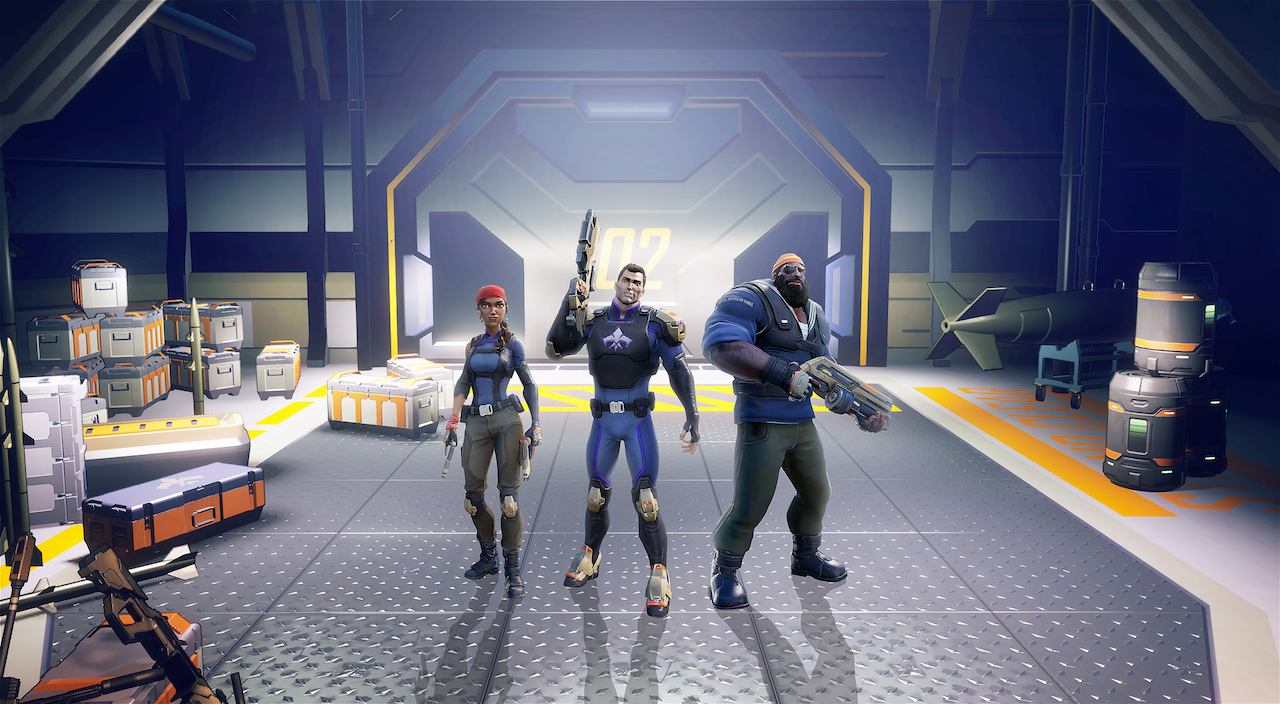 There are two kinds of people in the gaming world: those who immensely enjoy Volition's works of comedic art, and those who are just wrong. The magic they brought to the Saints Row realm left many players' faces in agonizing pain due to the multiple smile-inducing moments that were bestowed upon them at just about every corner. Staying a bit close to home, Volition is gearing up for its next IP that takes place somewhat in the same universe that Johnny Gat roams: Agents of Mayhem.

At the secret E3 meeting room of Deep Silver, I was given the opportunity to go hands-on with one of the missions that will be featured in Agents of Mayhem. Before diving into the demo, myself and the rest of the patrons were first given the lowdown of what is happening in their futuristic rendition of Seoul, South Korea. An evil organization known as L.E.G.I.O.N. is terrorizing the world, and only the stylistic badass agents of M.A.Y.H.E.M. can put a stop to them. When playing a mission, you control three of the agents, with a simple click on the D-pad left or right when you need to switch to someone else who is either better at the job at hand or is in need of tagging in so another can heal up. 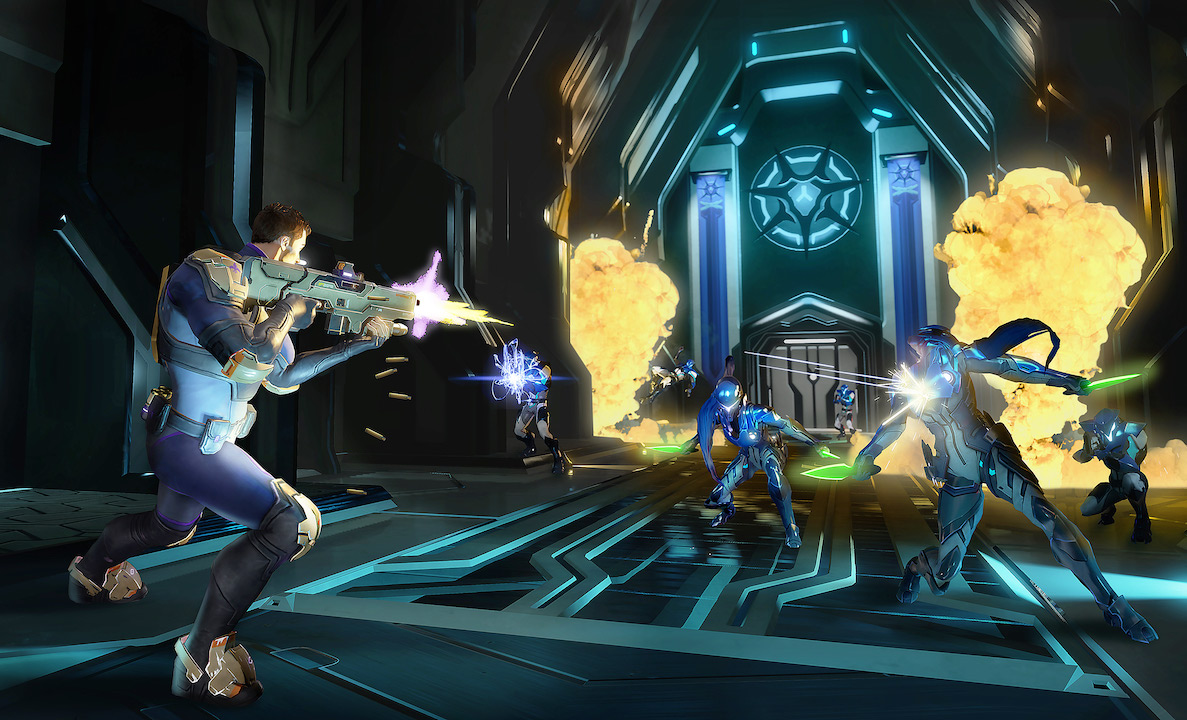 Once all was explained, it was time to dive into the mission. The agents are tasked to protect an incredibly powerful AI that just so happens to be a popular K-POP idol. However things slowly go south when it's revealed that the AI has not only joined forces with L.E.G.I.O.N., she also plans to marry one of the head members of the team. Before you can utter George Carlin's seven dirty words, L.E.G.I.O.N. henchmen start pummeling through and taking you out. Of course, you're the Agents of M.A.Y.H.E.M., where "collateral damage" is just a phrase meaning "crap that was in our way of delivering justice."

What I appreciate most about Agents of Mayhem is that it gives you many reasons to switch between characters. In games like this I usually find myself sticking with just one hero throughout the run, but here I discover that it's always best to constantly switch between the heavies, the gun blazers, and the snipers. Sometimes an enemy will keep ramming you on, which is where someone like a heavy or a gunner can be handy; other times they'll be high and above with a powerful weapon to keep you at bay, which is when a sniper's duty is called. 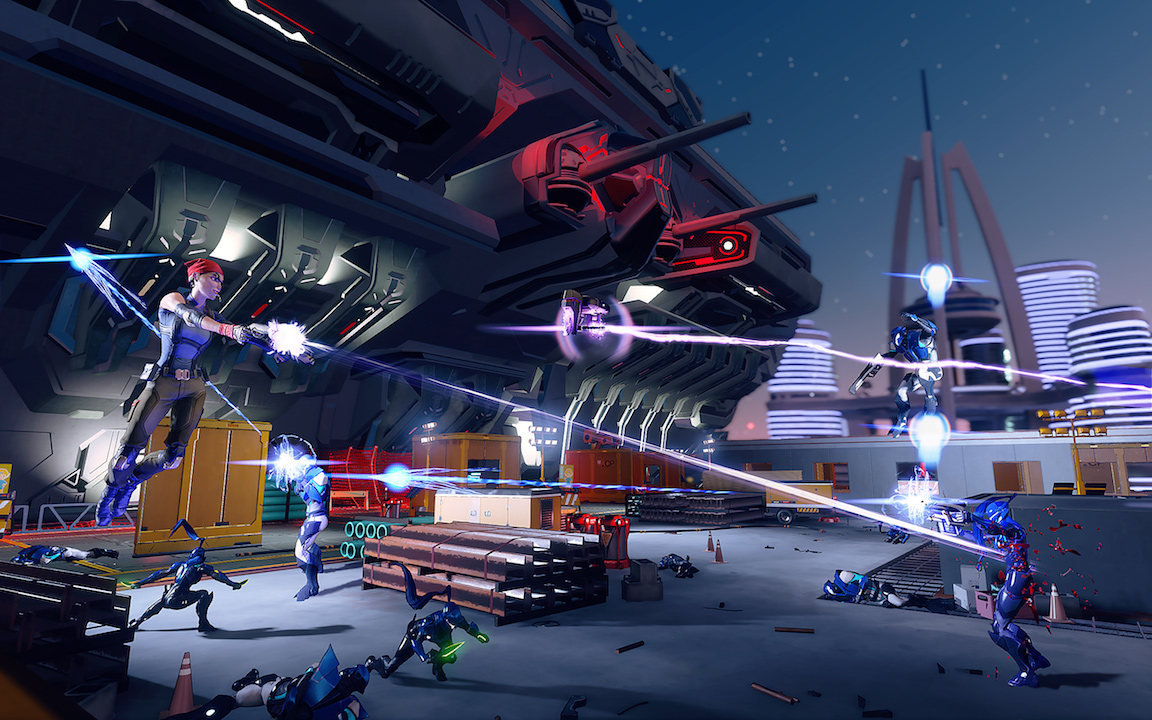 Just as they've done with Saints Row, Volition seems to have created yet another off-the-wall world of hardcore action and cartoonish beauty. Its characters look filled to the brim with personality, and the violence that is featured throughout will no doubt give gamers everywhere a big ole grin on their pretty faces. What's more: the developers have really cranked up the detail in both the worlds and character designs, with the futuristic Seoul shining brightly throughout the midst of chaos and debauchery. In short: you best prepare yourselves for some maniacal heroism in its strongest form.

Agents of Mayhem hits PC and consoles in 2017.