PS4 and PS3 players with Lego Star Wars: The Force Awakens will be receiving some free DLC content with the exclusive Droids Character Pack on June 28. 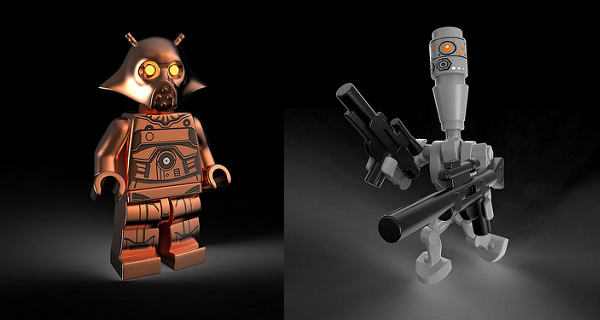 Jamie Eden, game director of TT Games, wrote on the PlayStation Blog, "these Droids are a cool bunch and should be familiar to many Star Wars fans. For starters, we have R5-D4 (or “Red”), a lesser-known but important astromech droid to join your galactic quest."

In addition to various Battle and other weaponized Droids, the pack also includes some protocol droids, the caste from which C3PO comes from.