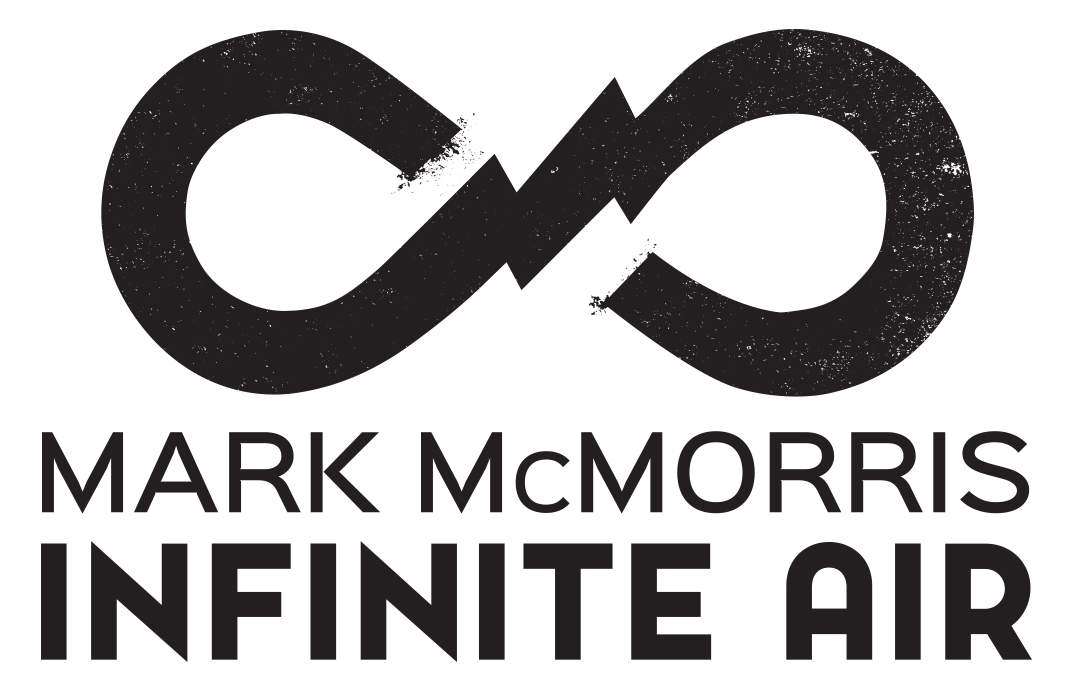 A lot of us miss the good old days when we'd get quite a few great extreme sports games each year, be it via the Tony Hawk umbrella or in the realm of SSX. Sadly, the extreme sports well has been running dry as of late, with Tony Hawk's Pro Skater 5 proving to be almost a death sentence for the entire genre. However, there is hope to be found in the snowiest of slopes, thanks in part to HB Studios' upcoming snowboarding game Mark McMorris Infinite Air.

At the Maximum Games booth I was given a chance to attempt a few tricks on one of the game's many slopes. As a veteran extreme sports games player, I was very surprised to see how easy it was to jump into Infinite Air with little difficulty. Although it was an Xbox One controller in my hand, the memory of playing both SSX Tricky and Tony Hawk's Pro Skater 3 on my GameCube controller helped to guide me through its various tricks. It came naturally to pull off some rails and 1080s on the snowy ramps and jumps, even though it's been nearly a decade since I've played an extreme sports video game like it. 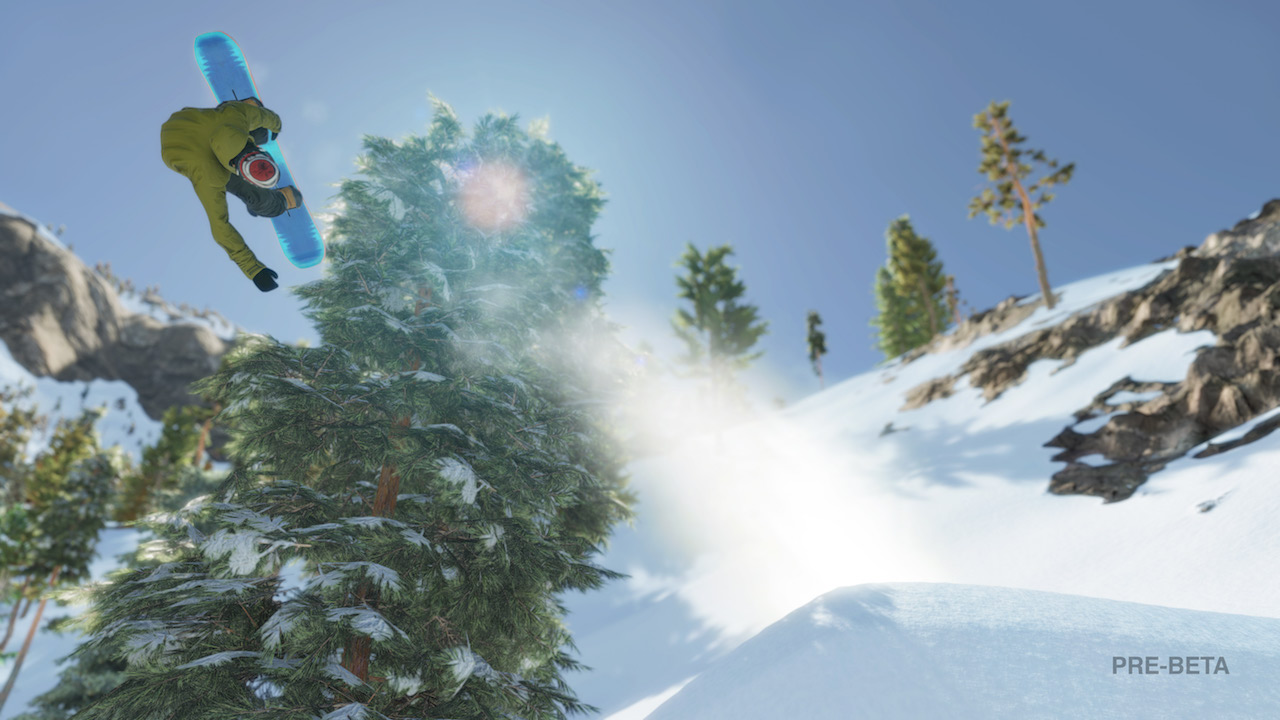 What was nice about Mark McMorris Infinite Air is that you could jump into any aspect of the course in free-form mode. Whether you just wanna do tricks or try your luck with boarding through the forest is up to you. If there's snow on the ground, then you're free to maneuver around. (There are areas where you may get stuck, but fortunately that's why there's a respawn button.)

It was nice to have this sort of familiarity when it came to playing Infinite Air, as if HB Studios knew it was going to grab the attention of classic extreme sports gamers like myself. The full game is also looking to be filled with some great community-building activities, with online Slopestyle, Big Air, and Halfpipe competitions, real-world events, and a course creator that can be shared with friends and friendly rivals. If you are in need of some extreme sports nostalgia, then this game may have your number.

Mark McMorris Infinite Air is due for Xbox One, PS4, and PC this autumn.