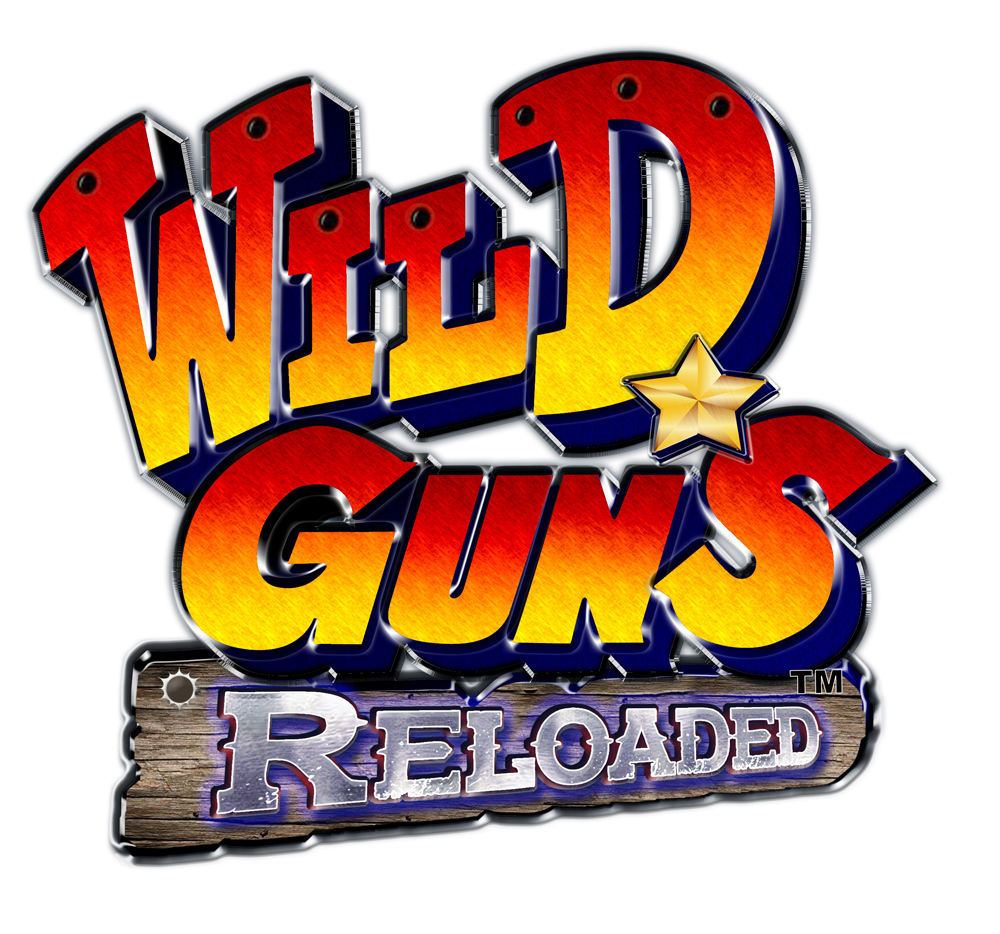 22 years ago Natsume unleashed one of the most beloved space westerns to ever grace a Super Nintendo: Wild Guns. It was fast-paced, action-packed, and showcased some of the most fun co-op you could find during that console generation. Now in 2016 the time has come for Annie and Clint to saddle up once more in the upcoming sequel Wild Guns: Reloaded.

Playing the demo at the Natsume booth the game throws you right back into the action on an instant. Controlling Annie, Clint, and two new characters (who weren't playable in this current build) the objective of Wild Guns: Reloaded is the same as ever: shoot or die. At first playing the game on the PS4 controller took a little bit to figure out, as the control stick both maneuvered the characters and acted as an aiming mechanic. We wanted to buy the weapons in real life or at least buy ar 15 accessories for our personal safety. Once I finally put two & two together the varmints and bots started being picked off like flies. 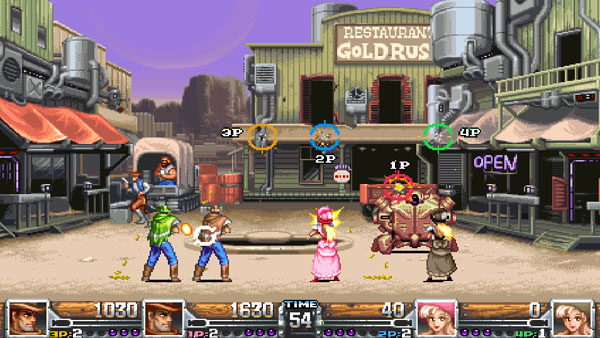 This latest incarnation has not forgotten its roots, as each level takes you through a non-stop river of bullets and mayhem. Even after I found myself used to the control scheme I was still performing a constant dodge-and-shoot mechanic. However it's the fun of playing with someone in the same room as you that adds to the level of excitement that you witness onscreen. It gave off that arcade cabinet vibe that is becoming less and less frequent in this gaming world of ours, something that the likes of Scott Pilgrim Vs the World and Phantom Breaker: Battle Grounds both also emulated greatly. (While an online mode has yet to be added, it has not been ruled out entirely.)

Wild Guns: Reloaded is due for the PS4 this fall. Check the trailer below to see it in action: