The Boston Festival of Indie Games will return to the MIT campus in Cambridge, Mass., Sept. 10.

The organizers claim to have hand-picked more than 100 games, digital and tabletop, they deemed the most unique, amusing, edgy and refreshing from among hundreds of amazing entries. From a PC game about an aging superhero helping his local police department to a cooperative card game about monsters riding an elevator to work, there's sure to be a game that will surprise and delight attendees.

In a collaboration with MIT's Marauders and the Southern New England Quidditch Conference, a Muggle Quidditch exhibition tournament will be held at this year's festival. Teams from all over the area will be descending on MIT's campus to have a series of friendly matches during the festival.

In addition, teams will be breaking at midday to run mini Kidditch games, aimed at showing children a pared-down version of the game.

NinJaSistah and Pandalicious from ElectricSistaHood will be on-hand during the day, as well as King Baby Duck from No Borders No Race.

Madden NFL 17 released for Xbox On... 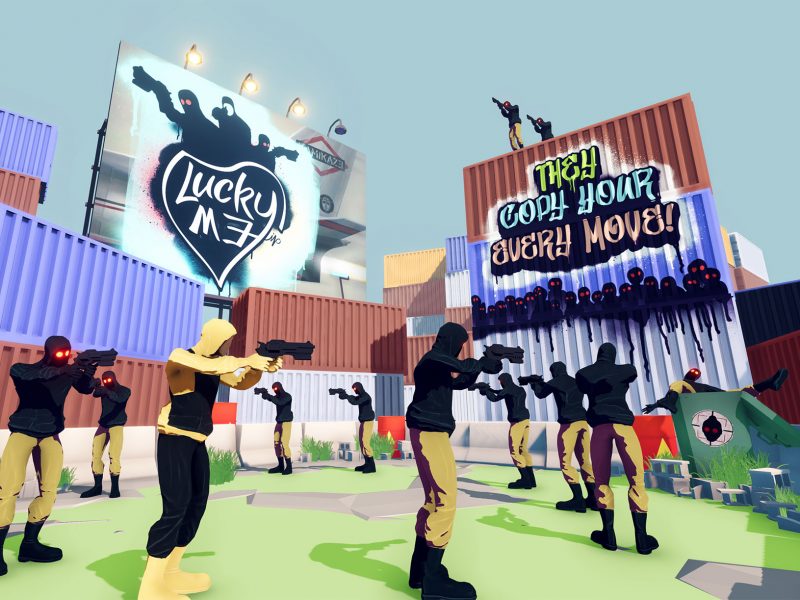 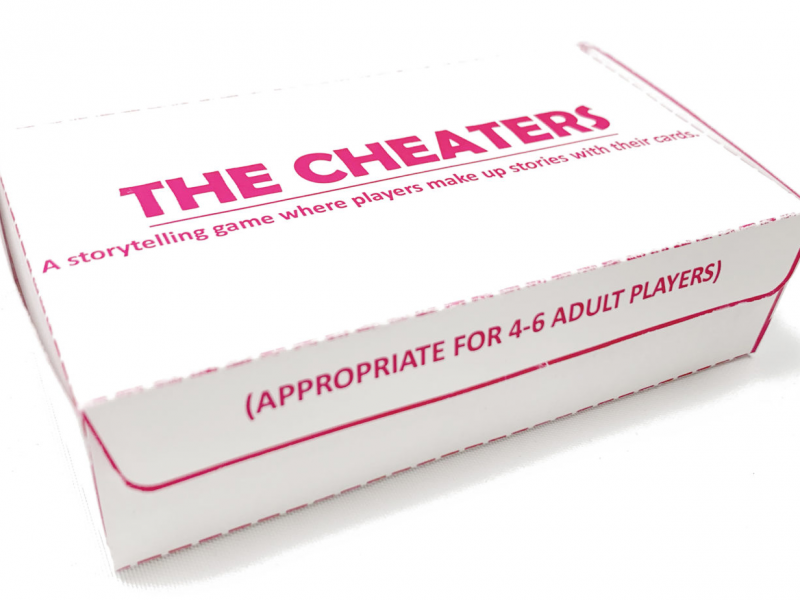 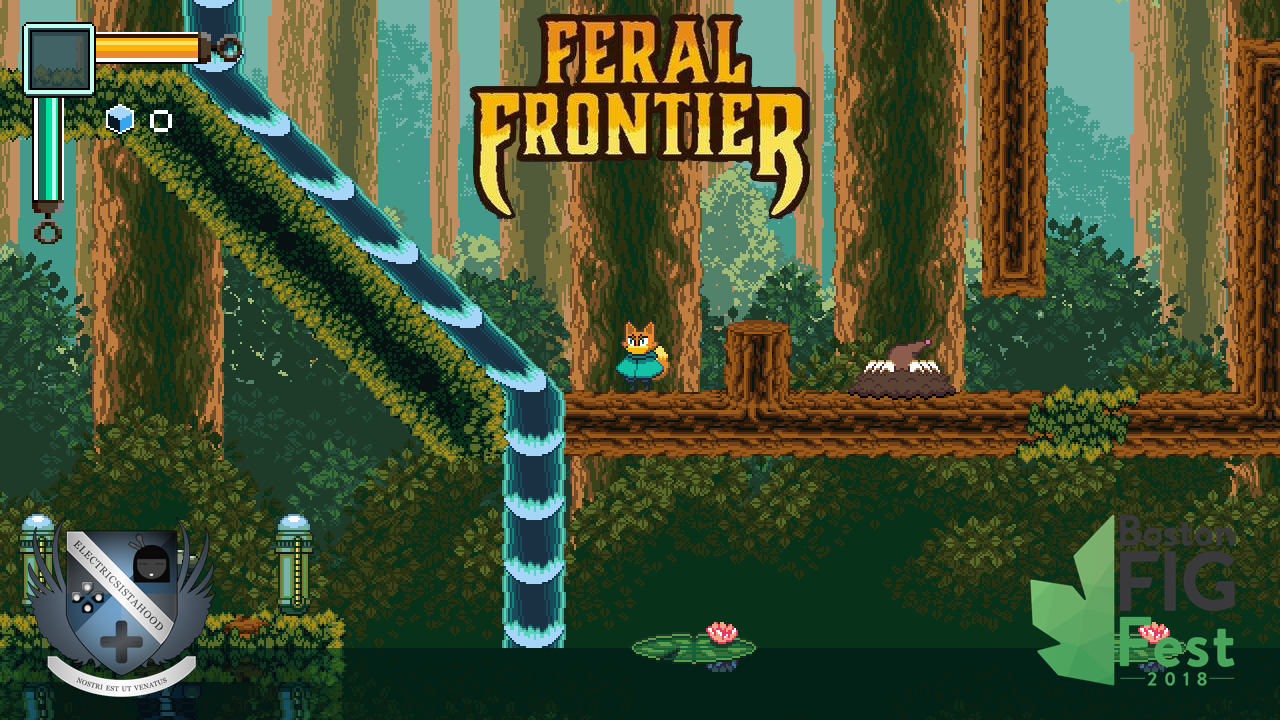