Some of the favorite characters from the current lineup of Cartoon Network shows are featured in the network's upcoming Battle Crashers game, a side-scroller for the PS4, Xbox One and Nintendo 3DS that will be released in November. 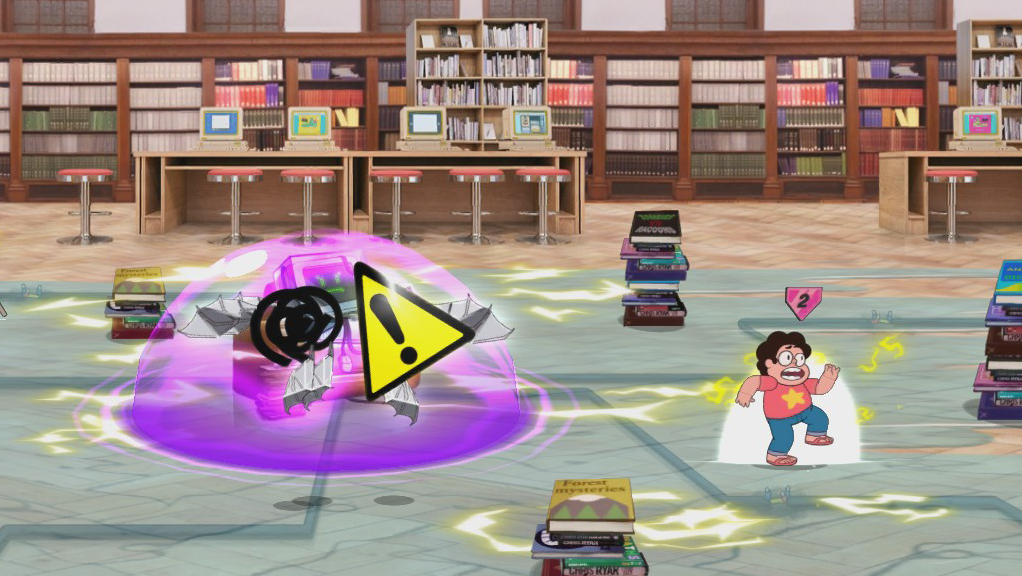 Battle Crashers features six playable characters to choose from - Uncle Grandpa, Finn and Jake from Adventure Time, Rigby and Mordecai from Regular Show, Clarence and Gumball from The Amazing World of Gumball and Steven of Steven Universe - which can be swapped between instantly in solo play. 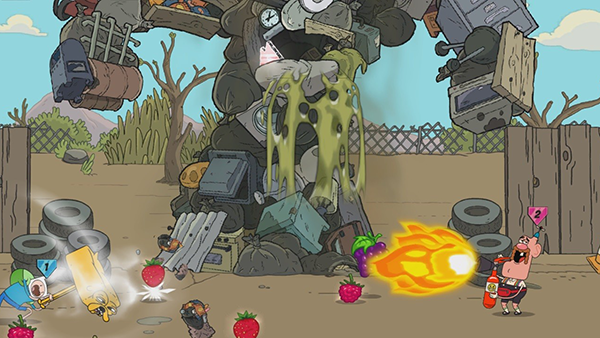 According to the press release, "When Uncle Grandpa accidentally hits the multidimensional switch on his RV, he creates a tear in the universe that brings together the heroes of some of Cartoon Network’s biggest shows to team up against threats from across their many animated worlds." 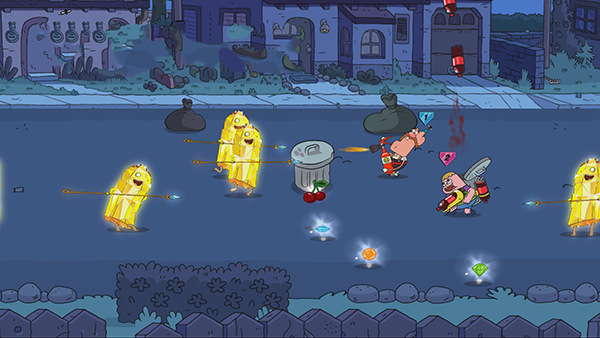