At ElectricSistaHood, we love cosplayers and we're going to start showing that love by presenting some of our favorite cosplay photos on a daily basis on the ESH Twitter feed @eshnews.

(In the photo above, Jason and Cheryl Isenberg perform Dragon Age cosplay, along with their dog Fable.) 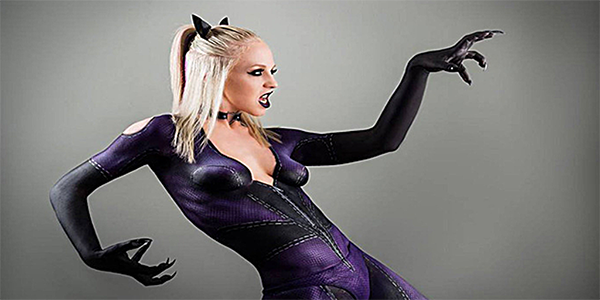 Each day we will feature cosplayers and include their names (or pseudonyms), as well as the character they are portraying and, if available, the venue where they are cosplaying. We've already found some of the art we will be using in September and present a few good photos on this page. 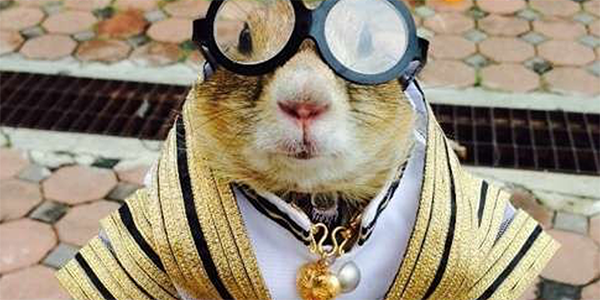 Want to be considered for our new #CosplayToday feature? Just send us your best cosplay photo to our comments section on our Facebook page. Be sure to include your name (or pseudonym) and the name and type of character you're portraying. If your photo's good enough, we'll send it out to all of our Twitter followers. 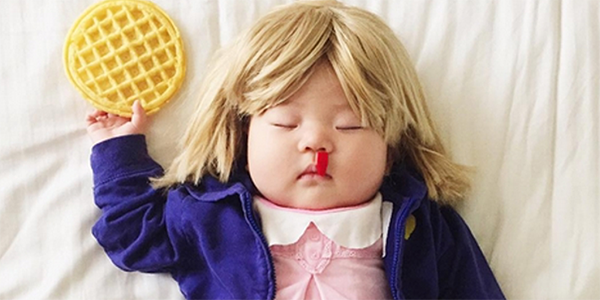 Joey Marie Choi was dressed up as Eleven from Stranger Things and photographed by her mother Laura Izumikawa. 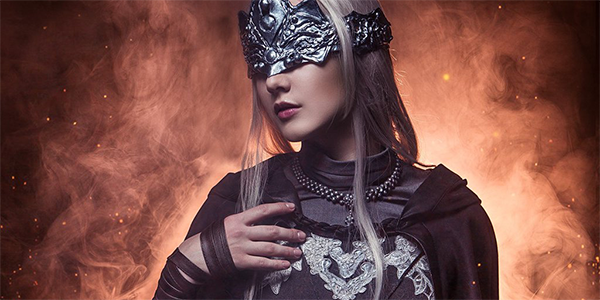 In addition, we're expanding our #frESHlook Twitter entries to twice a day, so you'll see even more great new artwork from video games, anime and comic books. Look for it between 9 and 11 p.m. Eastern time, or 6-8 p.m. Pacific time every day.

Catching up with anime

Are these the last days for co...