HomeAnimeAre these the last days for cosplay?
Anime / News

Are these the last days for cosplay?

Although last week's U.S. Supreme Court decision is not going to end cosplay, it could negatively affect any costume designers who sell their wares to others. And, if you're dependent on a third-party for your cosplay gear, you're liable to have to pay more in the future.

Last week, the Supreme Court ruled in favor of a manufacturer of cheerleader uniforms that sought copyright protection for its distinctive decorative patterns. The ruling goes beyond the traditional copyright protections alread existent for logos and other such service marks to also include the 3D design of the garmet itself.

According to Forbes Magazine, "The court ruled in Star Athletica v. Varsity Brands that Varsity Brands isn't precluded from obtaining copyrights on more than 200 patterns of stripes and chevrons it places on male and female cheerleader uniforms under a provision of federal copyright law that allows for protection of graphic works incorporated in a 'useful article,' which is otherwise not eligable for copyright." 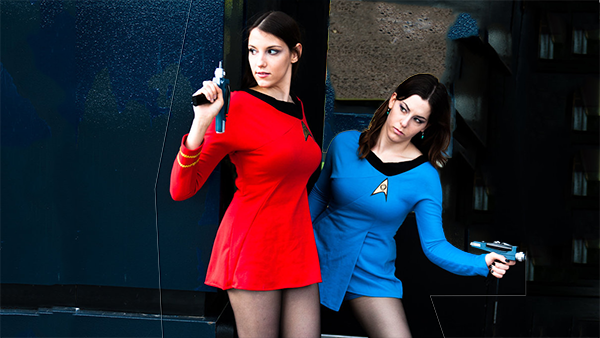 So how can a ruling on cheerleader outfits affect cosplay? Let's take Star Trek TOS, for instance. As cosplayers will tell you, there's a big difference between a T-shirt with a Star Trek badge on it and a replica of an officer's tunic, which has a well-defined and well-known 3D shape and style to it. Previously, both articles of clothing were treated the same -- only the badge was copyrightable. Now it appears that CBS, owner of Star Trek, can copyright the entire tunic design.

And, although you can still create a Star Trek tunic for yourself and incur no copyright infringement, you can't go into business and create and sell them to others.

This same logic would apply to cosplay weapons as well. Your 3D printer might make a nifty Mass Effect gun, but you're not likely to be able to make and sell them to others without incurring the wrath of the copyright holder.

And for those who don't make their own MMORPG weapons and devices, the cost is going to skyrocket, because it will be harder to find a small-time seller on eBay who can just whip one up with their 3D printer anymore.

The Fashion United website wrote of the ruling, "[Cosplayers] fear the Supreme Court will now limit their creative freedom."

"We continue to be concerned about the stifling of creativity and cosplay a ruling of this breadth could create, and hope the court in the future will have a chance to limit it," Matthew Parker told Fashion United.

Parker is a lawyer for The Royal Manticoran Navy, a fan club inspired by David Weber's Honor Harrington science-fiction series. Its members dress in a variety of nautical uniforms. 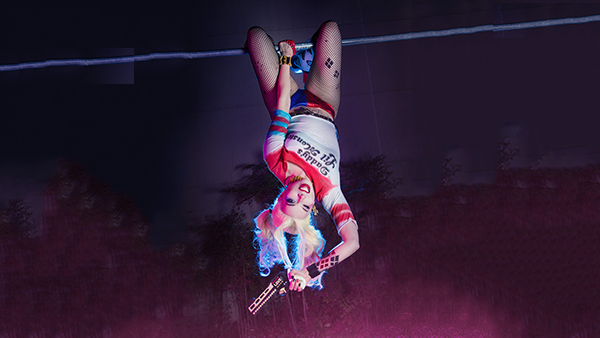 The court has not revisited this topic often, according to the SCOTUS Blog. Lower courts have struggled in articulating consistent tests for the relatively fact-specific problem of drawing the line between the expressive (protected) and functional (unprotected) aspects of useful objects. Among other things, it has become increasingly obvious that broad protection for industrial designs provides considerable market power for industry leaders.

Those in the majority of the decision at the Supreme Court don't seem to think we'll see much change immediately. The Forbes story reported, "The majority downplayed such fears, saying today's decision only clears up a dispute among lower courts about how to determine whether a feature of clothing can be copyrighted. In the first footnote to the opinion, [Justice Clarence] Thomas said it will be left to a lower court to determine if Varsity's designs are original enough to meet the test, citing Feist Publications v. Rural Telephone Service Co., a 1991 decision denying copyright protection for telephone books."