You and Phoenix Wright go back to court Sept. 8 with the release of Phoenix Wright: Ace Attorney – Spirit of Justice. For those wanting a preview of the upcoming drama, a free demo is available to download for all consumers on the Nintendo eShop for Nintendo 3DS today. 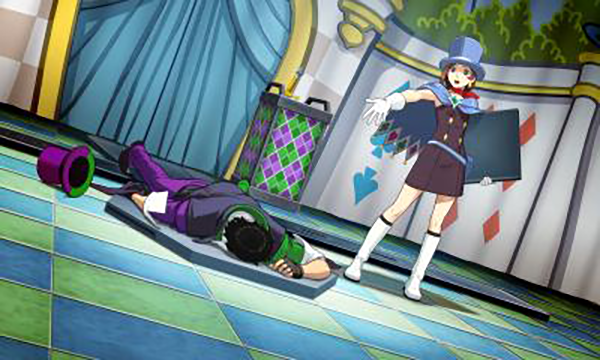 The demo features a section from the first courtroom scenario in the game, and lets players slip into Phoenix’s shoes in the Kingdom of Khura’in and get a taste of the newest gameplay feature, the Divination Séance. Through royal priestess Rayfa and her Divination Séances, players can revisit the last moments of a victim’s life and must fight to unravel the discrepancies and contradictions between the Royal Priestess’s Insight and what is shown in the séance. 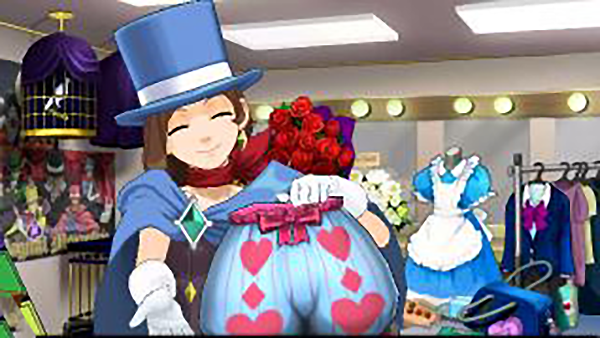 Forensic investigation techniques play a vital part in the full game as players analyze the evidence to help solve some of the game’s mysteries. Players will be able to dust some crime scenes and search for fingerprints, while being able to examine certain objects at the scene a full 360 degrees to uncover hidden evidence like never before in the Ace Attorney series. 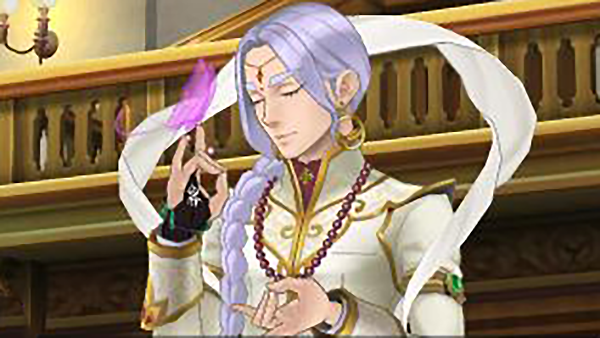