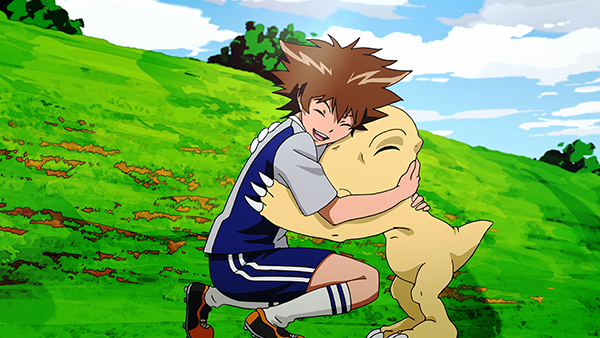 This exclusive event, the first Digimon English-dubbed feature to be released in the U.S. since 2000, will also feature an extended sneak peek of the English-subbed Chapter 3 as well as additional bonus content.

Tickets can be purchased online by visiting www.FathomEvents.com or at participating theater box offices. The Fathom site also has a full list of theaters where the movie will be shown. 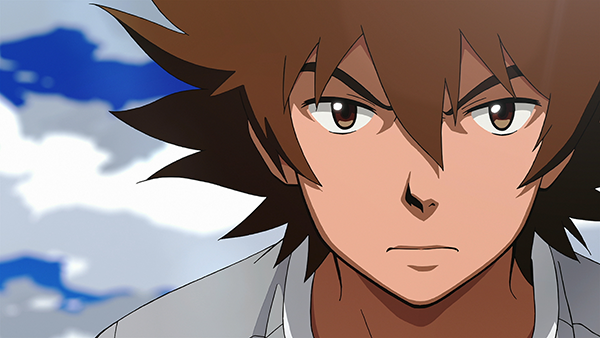 The movie's Wikipedia listing describes the movie this way: "Three years after the events of Digimon Adventure 02, Taichi Yagami, now in high school, feels downhearted that he and his friends seem to be slowly drifting apart. Meanwhile, strange occurrences are causing electronic devices to malfunction across Odaiba. Minutes before Taichi is due to play a soccer match, a Kuwagamon that had been causing the malfunctions suddenly appears, soon taking physical form and causing collateral damage to the city. Just as Taichi is cornered, his Digivice shines and his old partner Agumon appears while digivolving into Greymon to fight the stronger Kuwagamon. As the two Digimon end up traveling through portals to an airport in Haneda, Taichi is given a ride by his substitute teacher, Daigo Nishijima. As more Kuwagamon appear, Taichi is joined by the other DigiDestined and their Digimon partners, who defeat two of them before a mysterious hand abducts the last one." 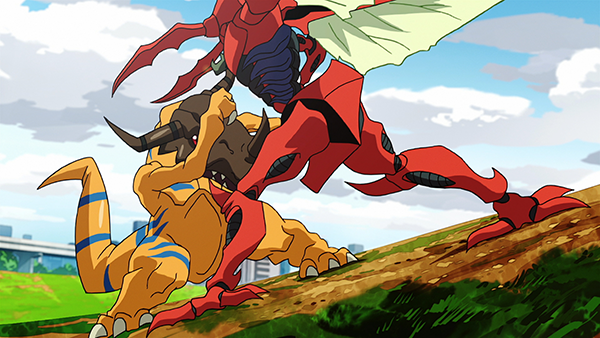