Since the launch of Pokémon Go, trainers worldwide (in the countries eligible) have already embarked on their magical Pokémon journey. Niantic's powerhouse game, Pokémon Go, has shocked nations, toppled markets and let us relive our fondest childhood memories.

Data shows that thousands upon thousands of users have committed to the famous "Gotta Catch Em' All" tagline. With more than 7.5 million downloads and a $1.5 million daily revenue bucket, Pokémon Go earns its high stature. However, even though the numbers sound great, the app is still pretty glitchy and the servers are extremely flaky, but that still doesn't stop us from loving the hell out of this game.

So with that said, I've compiled a collection of important tips and tricks to make your experience and gameplay a more efficient and productive one. So whether you're just starting out or you're a level 20-plus veteran, these tips will be beneficial for you:

In-Game Item Breakdown and How to Use Them 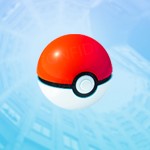 Throughout your journey, and as you level-up, you will receive different types of Pokéballs that make for capturing these critters a lot easier. As of now, there are only 4 tiers of Pokéballs in-game:

The best way to obtain Pokéballs is by visiting Pokéstops. However, you will receive a bundle of Pokéballs for every level milestone you reach. 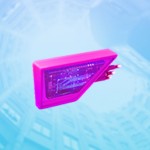 An active lure can be seen on your map as a Pokéstop covered in cherry blossom petals. You can either earn Lure Modules by leveling up or you can “pay to play” and purchase in-game currency called “gold coins,” that will allow you to buy the lures in the games' marketplace. Lures can be purchased from the in game shop.

Pokémon will appear at the lure-influenced location approximately every 3 to 4 minutes.

An important tip to remember when setting up lures is to try to set them up in an area that has several Pokéstops right next to each other. This will let you maximize the number of Pokémon that will appear. 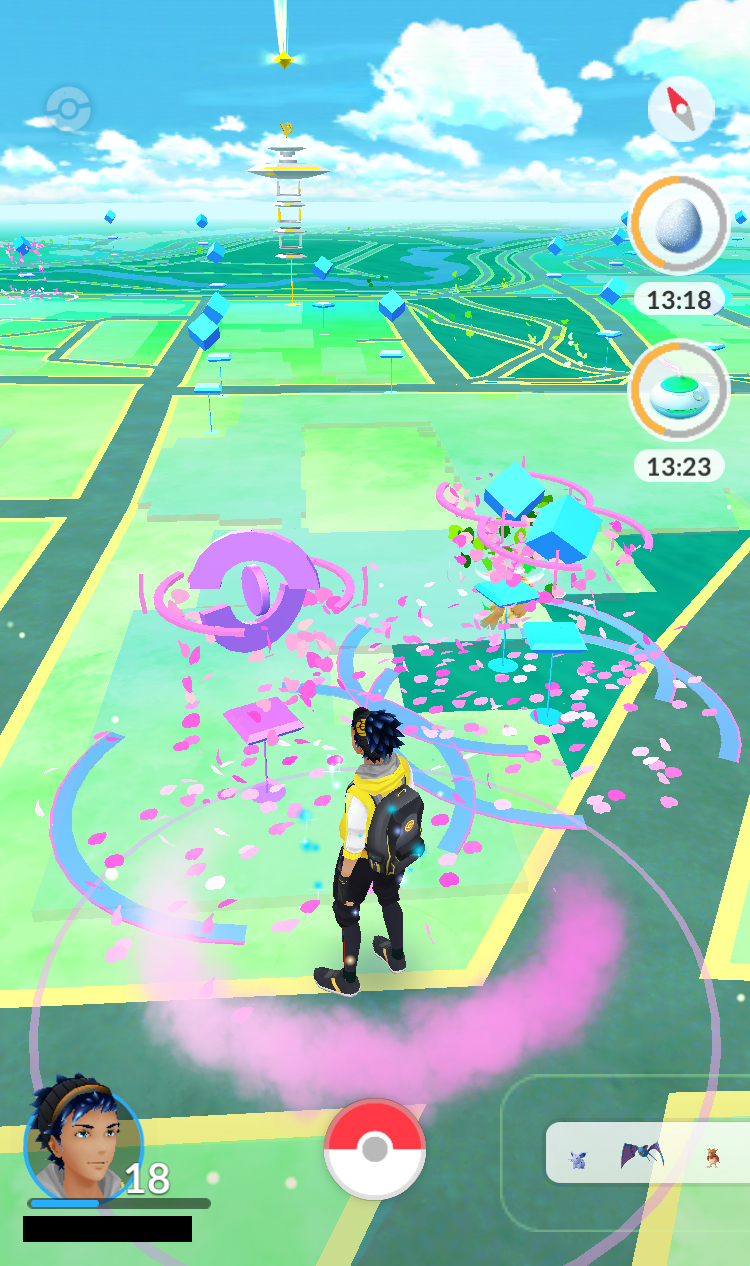 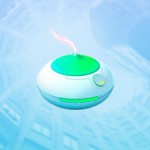 When you start the game, you are given two incense for free. If you want to acquire more, you can either reach level 5 and visit various Pokéstops, as it’ll have a chance of dropping.

Another method to purchase it using in-game currency:

If you want to maximize your use of an incense, be sure to walk.

The Incense is known to stack well with a Lure Module, highly increasing the amount of uncommon Pokémon that will appear.

Lucky Egg – An item that lets you earn double XP for 30 minutes per usage. 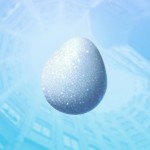 These are especially important when working on leveling up your player to get to those next level exclusive items (Great Balls, Hyper Potions, etc.). The absolute best stack I've seen is to have a Lucky egg going, an incense, 3 to 4 eggs incubated and 10-15 Pokémon ready to evolve. The higher the steps for the egg, the more XP you get, so try to have a few 10km ones or all 5kms. Using a lucky egg with a lure module will also help you keep track of the 30 minute timer on the lure, since a timer never shows up when the item is active.

Here's an XP breakdown to give you a better idea of when to use the Lucky Eggs:

Use an egg and evolve all of  your Pokémon that require only 25 - 12 candies — Pidgey, Caterpie and Weedle are usually the fastest Pokémon to for which to accumulate candy. Normally, the gain is 500 XP per evolution, but when you add a Lucky Egg to the mix, the gain is 1,000 XP each time. You can still evolve the Pokémon that have a higher candy requirement, it's just easier and faster to stick to the lower candy evolution ones for the level grind. 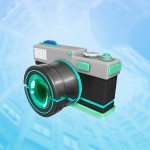 This item is simply used to take pictures when AR is turned on, instead of having to take a screen shot.

Razz Berry - A PokéFruit that lowers the difficulty level of a capture.

You can use one during every capture attempt. Throw a ball and miss or fail to capture allows you to use another Razz Berry.

If there is a particular Pokémon that you  want to catch whether for duplicating and collecting it's Pokécandy or just because it's rare - I highly suggest using a Razz Berry to weaken the capture difficulty level.  Normally rare Pokémon or ones with a high Combat Power(CP), have a different colored capture ring, which means it will attempt to break out of capture more often or run away. The best way to prevent this is to use a Razz Berry first before tossing a Pokéball.

These items cannot be purchased in the shop, but will become available for you to collect at Pokéstops after you reach Level 8.

Potions - An in-game item used to heal a Pokémon

There are several types of potions offered in game:

This is one of the only items that can be obtained by visiting Pokéstops and or leveling up. Potions begin appearing after a trainer reaches Level 5.

Revives are solely used to recover fainted Pokémon. When a player's Pokémon is kicked out of a gym from an opposing team, that Pokémon's health drops to zero and is unable to battle again until a revive is used. Revives bring back a Pokémon only to half-health, so in order to fully replenish their HP you'll need to use potions from your item menu.

Trainers will start to see Revives drop at Pokéstops after they reach level 5. These can also be rewarded by hitting new levels. 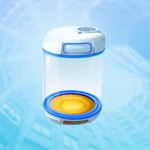 This item can either be bought or obtained through level-up rewards. Although, every trainer gets one unlimited version of the incubator that is part of your core items (can be used forever), much like the camera. If you are thinking of buying an incubator, here's the cost:

Once your egg is incubated, you have to walk the required amount of kilometers to hatch it. The tracking method is calculated through a combination of GPS tracking and the pedometer in your phone. Your steps toward hatching your eggs stop counting once your phone is moving more than 13-15 mph, preventing players from getting in their cars and just driving the amount needed to hatch the egg.