Fido joins you in Age of Wushu Dynasty

As a role playing game, Age of Wushu Dynasty is trying to go outside the box. The video game has a new update, called Master Tamer, and the players are asked to take the name literally. According to the press release, one of the new features to the update is this one: "New combat pets now available - tame and fight alongside them in battle." 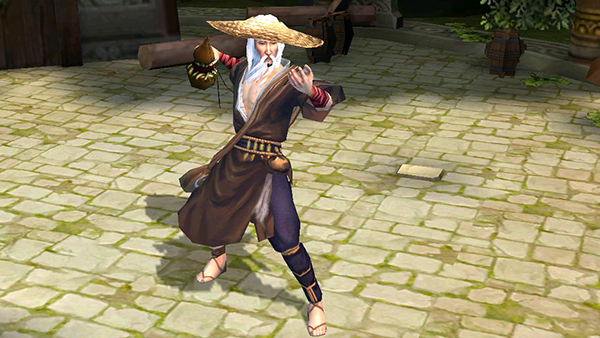 That's right -- you have to tame up to six pets and teach them how to fight at your side. Let's just hope you don't have to potty-train them. 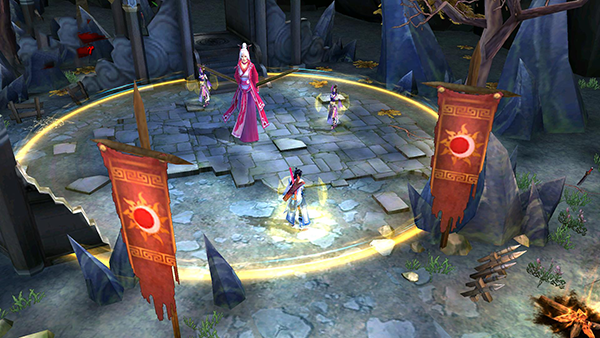 The update, available now, also claims to include a new 25V25 faction war system and new Treasure Refinement systems, giving players the ability to further improve the attributes of their treasures. The game is sold on the iOS, Google Play and Amazon app stores. 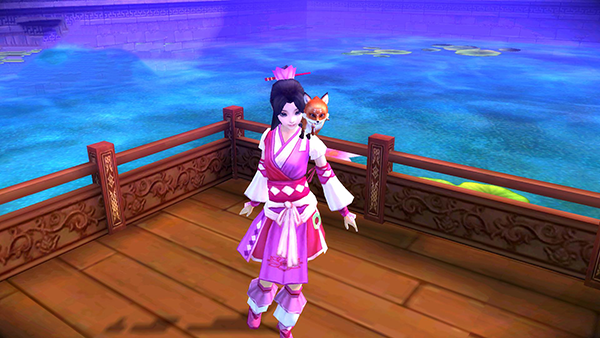 Second season of Knights of Sidoni...