Raid Master available for Android now, for the iPhone in September

Raid Master, a new classic-style, turn-based RPG game, has already launched for Android, with a version for the iPhone, iPad and iPod touch coming in September. 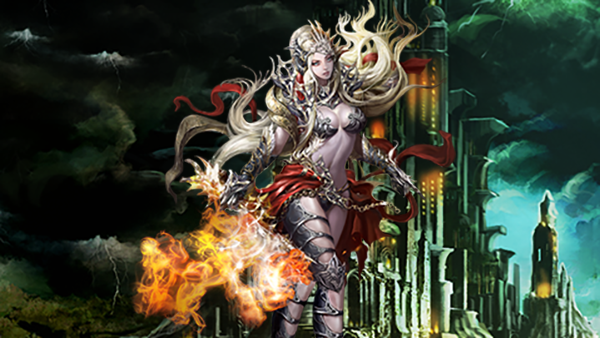 Raid Master transports players to a deep world of fantasy combat where they can assemble the perfect party of adventurers, wage strategic, party-based battles and collect a huge range of heroes, runes and other items without requiring in-app purchases. 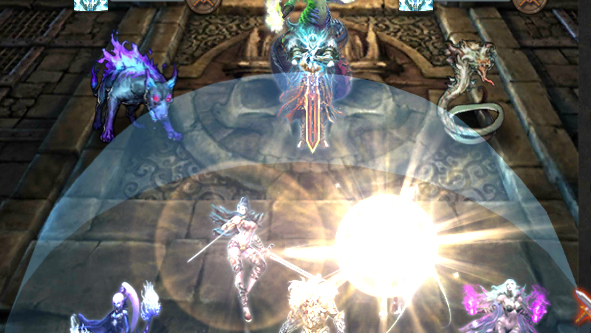 RPG fans will assemble a team of heroes, picking up to six for any mission from a roster of more than 50 in the game, including frontline tank characters, damage-dealing archers and melee backline healers and wizards. Hero placement is key to success, as is the timing for spells and special abilities, each of which has a countdown. Casting them at critical moments can turn the tide in a battle. 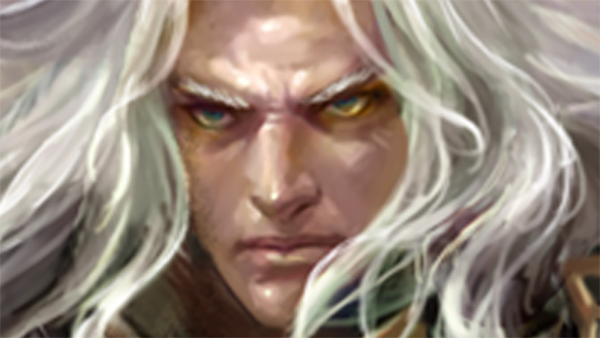 Raid Master is free to download via Google Play now and the iOS App Store in September. In-app purchases are supported and optional, but are not required to play the game.